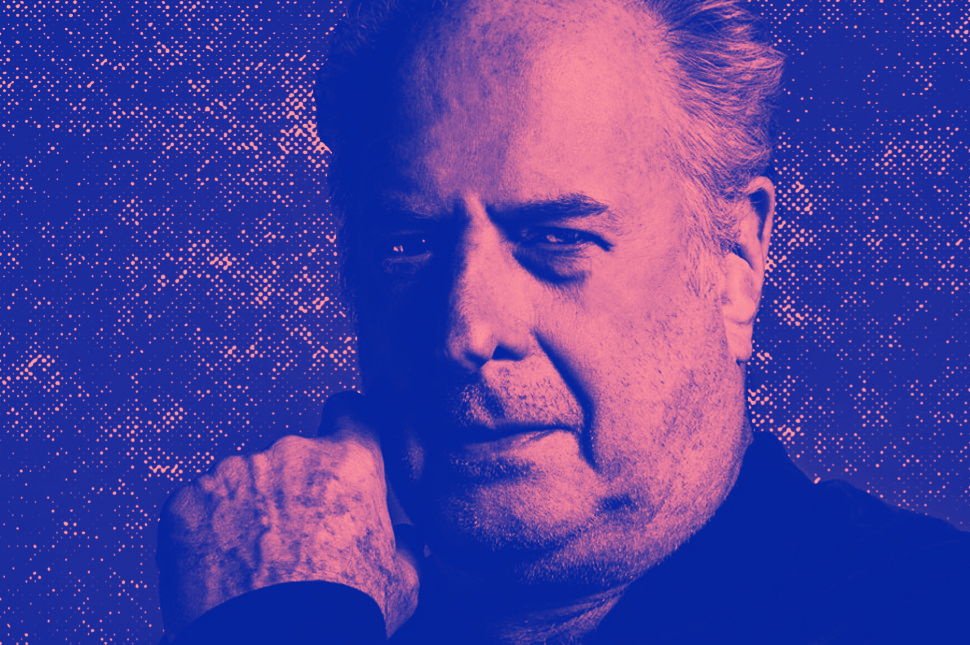 Australian music legend Michael Gudinski has been extremely busy as of late and in the lead up to the Music From The Home Front vinyl release, which is out now, we caught up with the Mushroom Group Executive Chairman to talk Australian music, international touring amid the COVID pandemic and more.

“The Home Front was a dream come true. It’s etched in Australian history. The [vinyl release] weighs nearly a kilo. It’s taken a while because we wanted to get the top quality pressing. It’s in Australian colours. It’ll become, I believe, the biggest selling vinyl in recent Australian history. The event has just lived on, and how we pulled it off in nine days was just something that I’ll never forget and has been the catalyst that led into these other programs.” READ MORE

“I really wanted to make sure [The Sound] was a diverse show. We only got confirmation from the ABC, coincidently, nine days before. Australian music has been my life and it’s been good to me and I’m just so pleased to give something back.”

THE LACK OF SUPPORT FOR AUSSIE ARTISTS ON THE RADIO

“Radio at the moment really isn't supporting Australian music. If you look at this week's ARIA top 50 singles, there'll be two or three maximum Australian songs. Triple J's in its own world, Double J should be on a better [bandwidth]. When you can get radio, it really tops it off. It's very, very frustrating that there's not more Australian music on the radio." READ MORE

AND THE LACK OF SUPPORT FOR AUSSIE ARTISTS ON TV

“Let’s face it, we have a real problem with spots for Australian artists on television here because we don’t have the Graham Nortons, the American tonight shows, we don’t have places where older and younger acts of all types can play their new song.”

While Gudinski is still “waiting for instructions” when it comes to booking the Grand Final entertainment, he did offer up: “I’ve booked the AFL Grand Final [entertainment] for a long time and I know the game’s more important and there’s a lot of tradition, but I think it’s long overdue to have a night-time Grand Final and this has given us the opportunity to test that out.”

“[Michael Chugg] was pretty outspoken earlier on - that there won’t be any international acts here until March. I reckon the way things are going, there won’t be any here until the middle of next year. And once the borders come down and things sort themselves out, Australian artists will really get the chance to shine.”

Music From The Home Front is available to purchase on vinyl now, with profits being donated to Support Act. Head here for all the info.