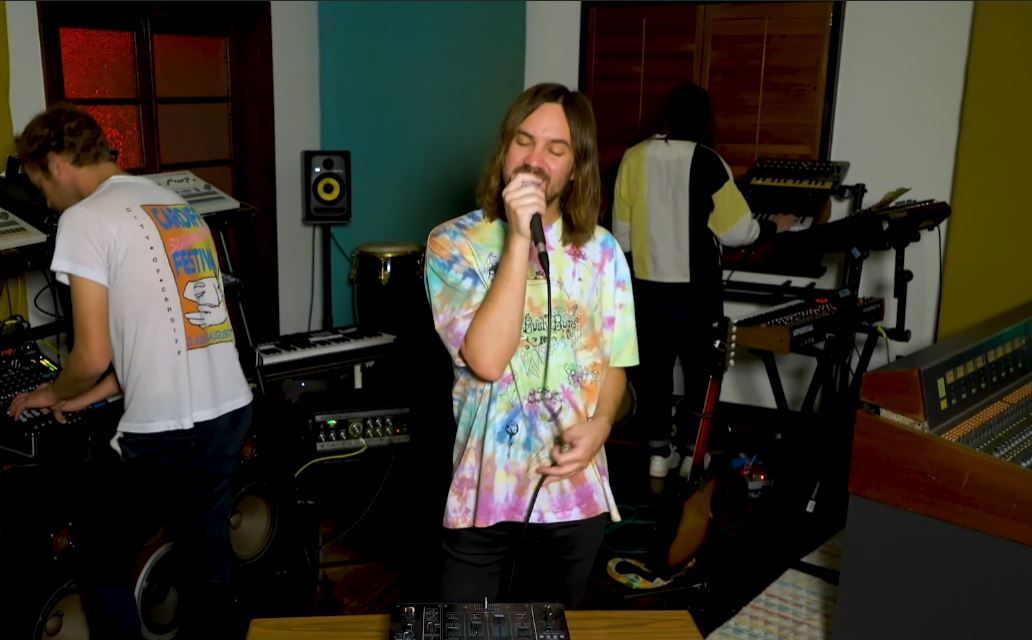 The Aussie heavyweight's (at home) set was released earlier today, which includes performances of Breathe Deeper, Is It True and Patience.

Check it out in full below.

After being forced to postpone his headline tour of Australia originally scheduled for April, Tame Impala is set to perform at the Primavera Sound festival next year alongside huge acts like The Strokes, Gorillaz and Iggy Pop, as well as fellow Aussie outfit, King Gizzard & The Lizard Wizard.