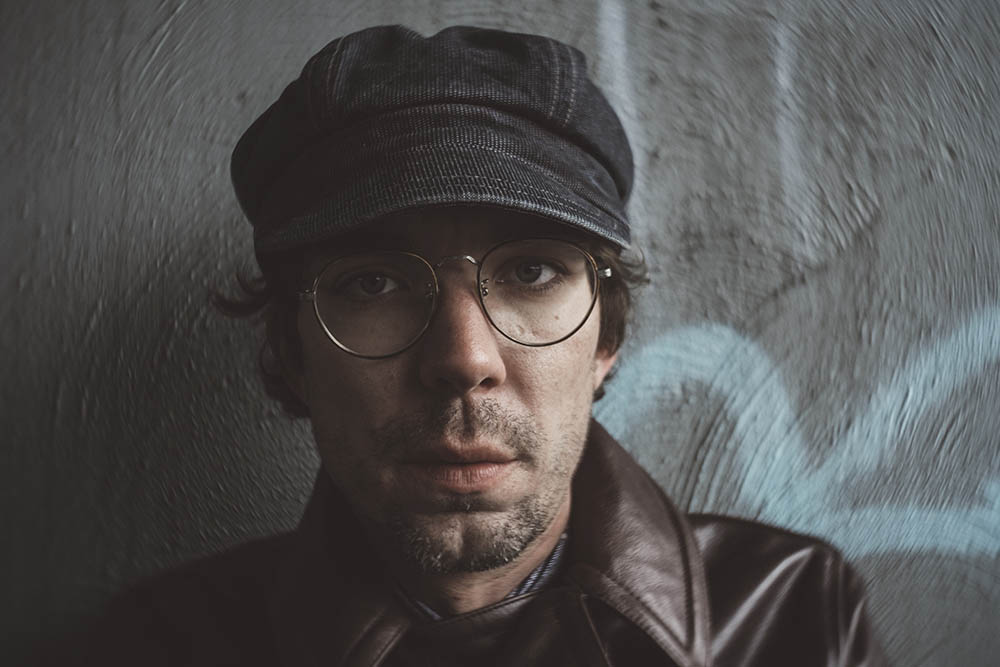 Justin Townes Earle is confirmed to have passed away at the age of 38.

The US songwriter's death was announced on his official Facebook page today.

"It is with tremendous sadness that we inform you of the passing of our son, husband, father and friend Justin," the post reads.

"So many of you have relied on his music and lyrics over the years and we hope that his music will continue to guide you on your journeys.

"You will be missed dearly Justin."

READ MORE: A Tribute To Justin Townes Earle - 'The Talent That He Possessed Was Almost Inconceivable'

The Nashville-based artist, who is also the son of Steve Earle, released his eighth and final album, The Saint of Lost Causes, in May last year.

"A musical force since his debut EP Yuma was released in 2007, Justin touched so many with his music and lyrics," Earle's long term Australian tour publicist, Chris O’Hearn, told The Music.

"He will be missed so much by so many everywhere, including Australia who he embraced since his first tour here in 2008 and we in turn embraced him.

"A very sad day and my heart goes out to Jenn, Etta St James and family."

Earle frequently toured Australia in recent years, where he performed a number of headline tours and festivals, including Bluesfest, Bello Winter and Out On The Weekend.

Earle last toured the country in September of 2019 in support of The Saint Of Lost Causes with reviewer Tom O'Donovan writing of his Perth performance, "Not many musicians can hold an audience captive for 90 minutes, but tonight Earle did just that, and, boy, was he on song.

"A bucket list musician every person should experience live."