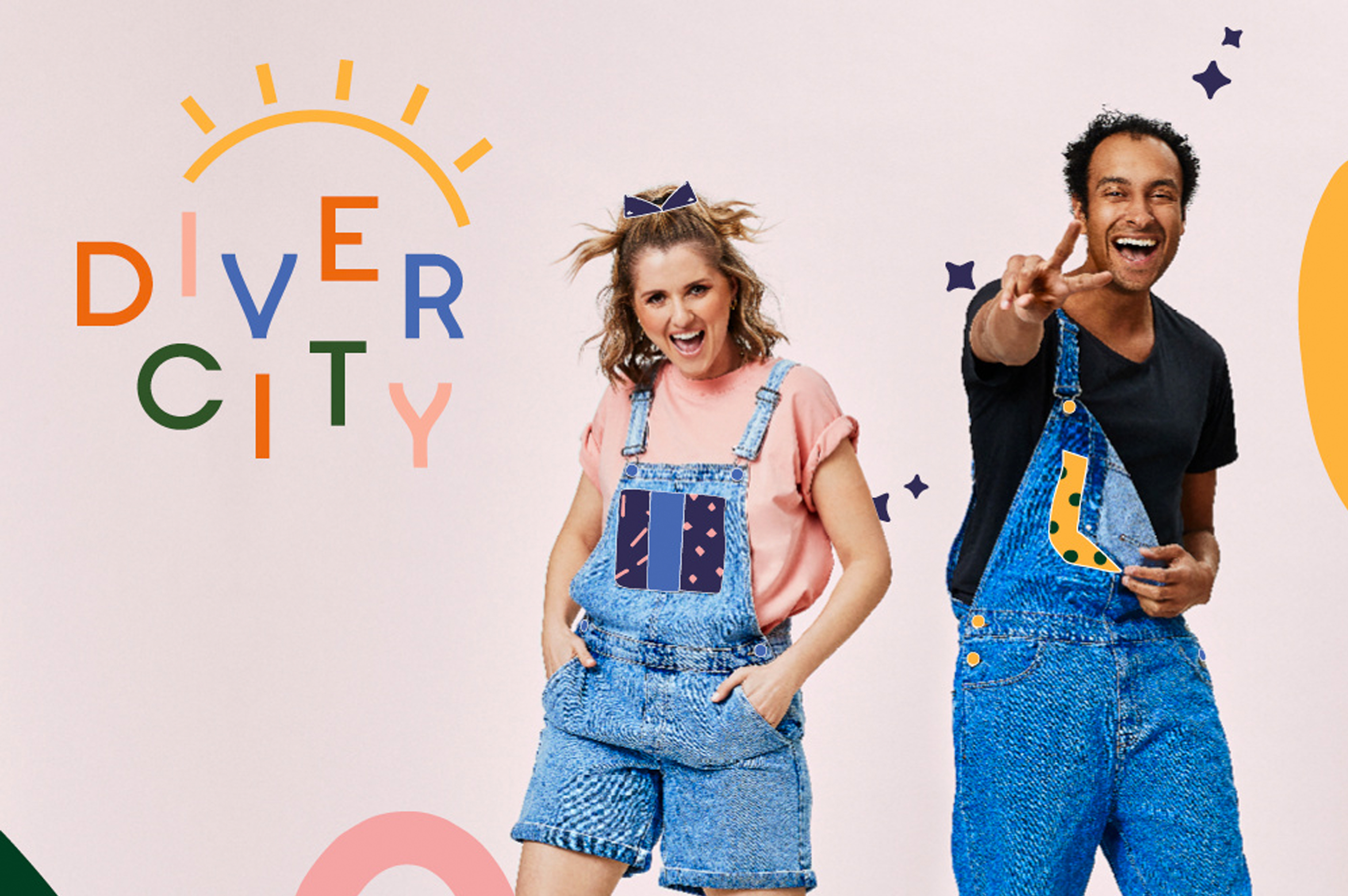 The pair will be known as Diver City and are set to release their debut album Welcome To Diver City through ABC Music and ABC Kids next Friday, 28 August.

”Kristy and I have been friends for a while and we've always talked about making children's music," said Okine of the project.

"Becoming parents at the same time was the final piece of the puzzle! It's been so awesome to form the concepts and themes for this album as our babies grow and learn together; it's given us the ability to gain real world insight into how children develop, how to make music that captures the highlights of each leap, and - also - the importance of making music that parents will enjoy too!"

“We're so happy to be teaming up with ABC Music & ABC Kids Listen for our first release,” he continued.

“ABC Music is synonymous with some of Australia's most iconic children's entertainers, and to be included in the same roster as The Wiggles, Justine Clarke, and a couple of pyjama-wearing bananas, is as good a launch for our project as we could possibly hope!”

The pair have shared their first single, Diver City Theme, today. Check it out below.