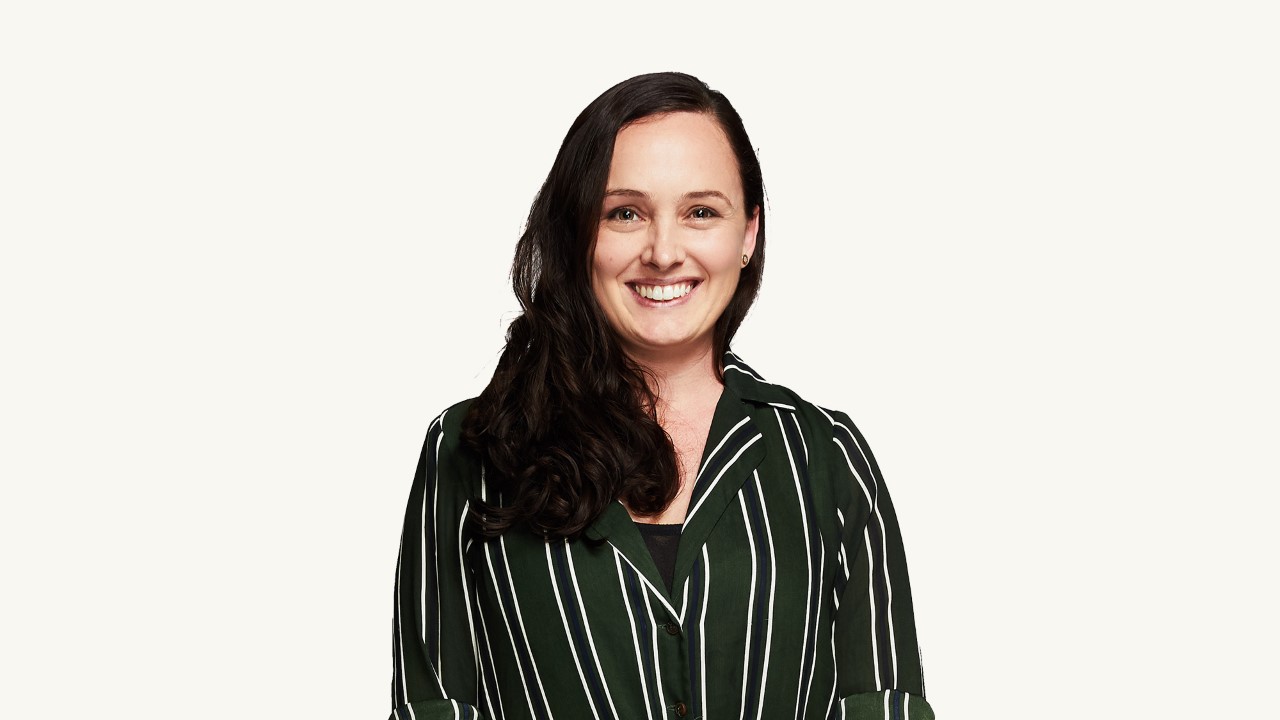 After ten great years, Ollie Wards is stepping down as the Content Director of triple j.

Wards will wrap up at the end of the week, with triple j Hack Executive Producer Laura McAullife stepping in for the next six months.

Wards will be taking on new opportunities moving forward, including a TV drama series inspired by his #1 ABC podcast, Unravel True Crime: Snowball.

“It’s been an absolute honour to work with the best in the biz at triple j, as one of the caretakers of an institution that means so much to our audience and the music industry," Wards said.

"I’ll still be listening, but from now on I’ll just have to text in feedback like everyone else!”

Starting at the youth broadcaster as producer for Tom Ballard and Alex Dyson's breakfast show in 2010, Wards has worked with some of the station's beloved names including Matt & Alex, Ben & Liam, Sally & Erica, Veronica & Lewis and Hobba & Hing.

McAullife will step in having overseen the development of the Hack team which includes Tom Tilley and Avani Dias since 2018. McAullife has also worked on a number of podcasts like Ladies We Need to Talk, Fierce Girls and Mindfully as an ABC Audio Studios Supervising Producer.

“We’re always standing on the shoulders of giants at triple j," McAullife said.

"Ollie leaves behind an incredible legacy and big shoes to fill, but I couldn’t be more excited to step up and continue the good work."