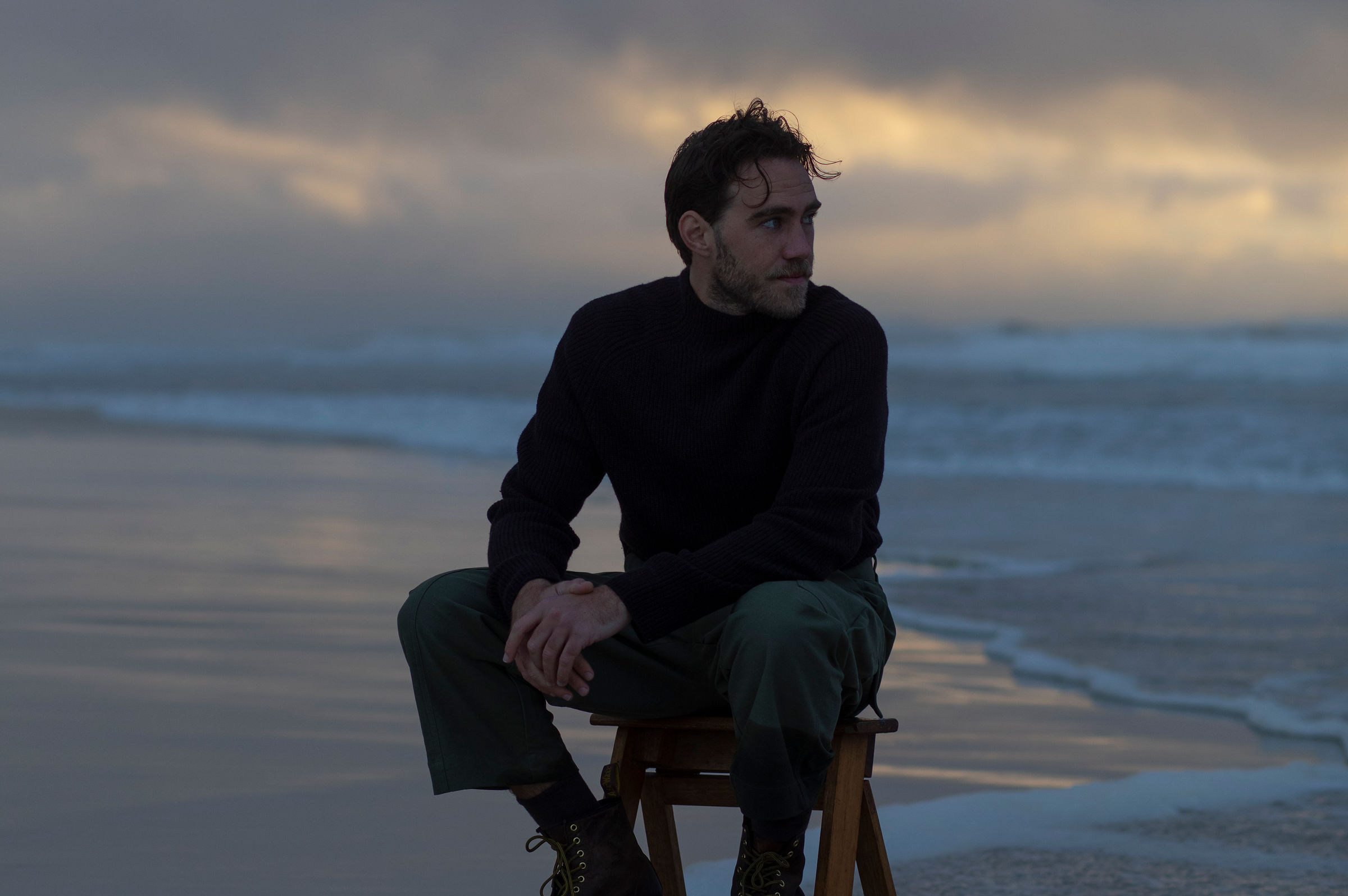 A stack of new songs from Aussie artists have been added to triple j this week.

Matt Corby's If I Never Say A Word, Tired Lion's Lie To Me, Stand Atlantic's Blurry, Death By Denim's Out Of Habit, Bec Sykes' Edithvale and GRAACE's Body Language have all been added to regular rotation.

US artist Dominic Fike picks up this week's Feature Album spot with What Could Possibly Go Wrong and Canadian group Dizzy score the Album Packet slot with The Sun & Her Scorch.