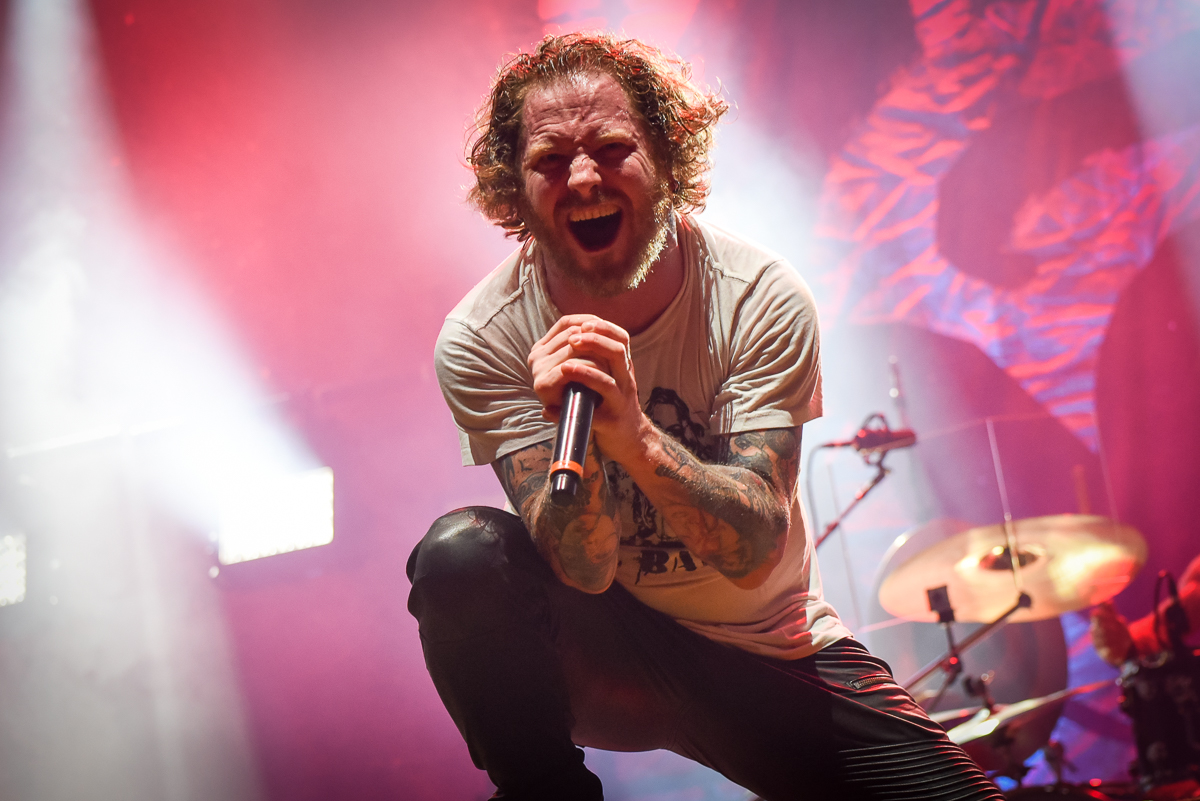 Just months out from the release of his debut solo album, Corey Taylor has announced that Stone Sour have gone on "indefinite hiatus" after hinting it was on the cards a few months back.

Appearing on a new episode of The Green Room with Neil Griffiths podcast to promote the forthcoming record, CMFT, the revered frontman said he plans to focus on the solo work and Slipknot moving forward.

"We all talked as a band and decided to kinda put Stone Sour in indefinite hiatus. That's the way it is.

"We've put it on the shelf for now. Everybody is kinda going and doing their own thing..."

Taylor said that once the COVID pandemic comes to an end, he plans to wrap up touring commitments with Slipknot - which was put on hold due to the global lockdowns - before touring the world with his new solo band, which also features Stone Sour guitarist Christian Martucci.

"Slipknot obviously is always gonna be the big dog, which is fine," Taylor said.

"Once everything kinda comes back to life, I'll be wrapping that up tour-wise but then after that I'm definitely hitting the road with the solo band to take this around the world and really show the world that other side of me."

Stone Sour formed in 1992 and have released six studio albums together, including latest LP, 2017's Hyrdograd.

Listen to the full The Green Room episode with Taylor on Spotify, Apple Podcasts (below) or wherever you listen to your favourite podcasts.

CMFT is set for release on 2 October.