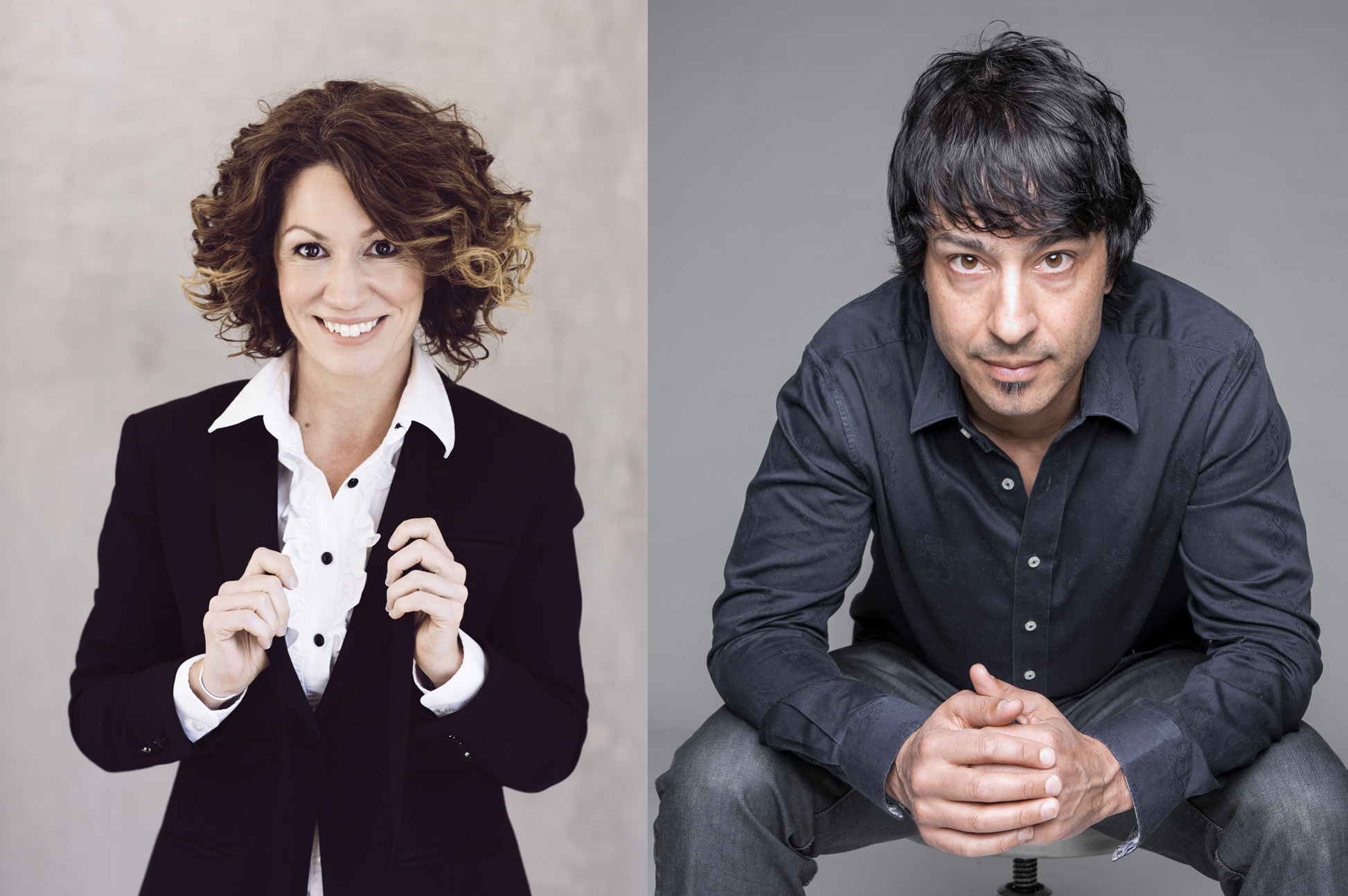 Depending on where you are in Australia right now, you might not be able to head out to a comedy gig – that’s where the legends at A-List Entertainment come in with their new online stand-up series, Comedy SOS.

Kicking off this weekend with Aussie legend Kitty Flanagan and running every Saturday across August and September, seven of the world’s best comedians will premiere stand-up specials (all filmed prior to COVID lockdowns) online via the new series.

Check out the trailer below and head to the A-List website for tickets, premiere dates and other details.