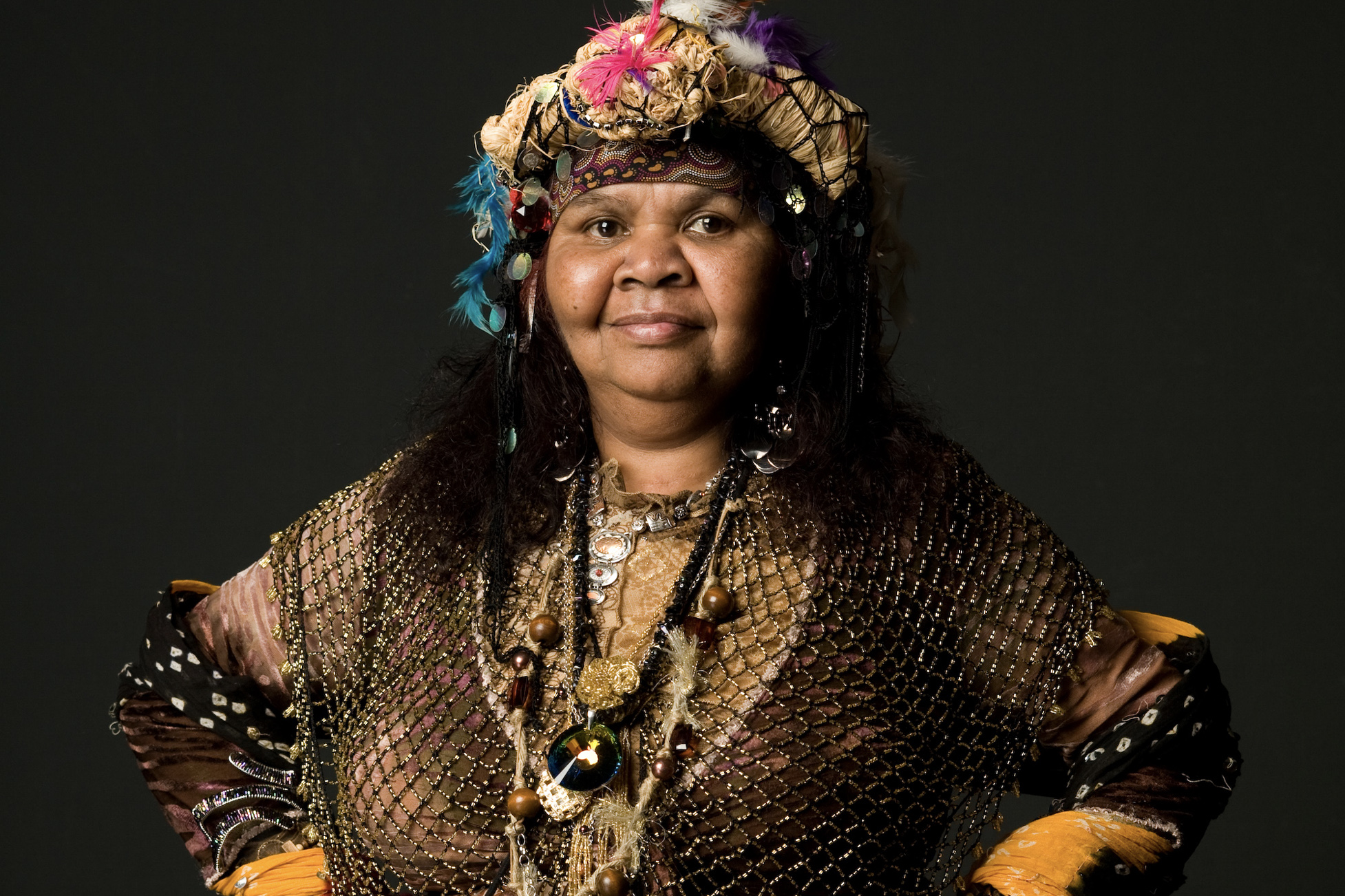 Ahead of tomorrow night’s live-streamed ceremony, the National Indigenous Music Awards have revealed this year’s Hall Of Fame inductee.

The honour in 2020 goes to Ngarrindjeri woman Ruby Hunter, who is awarded the title posthumously and will be celebrated during the event with special musical tributes from Emma Donovan and her husband, Archie Roach.

Hunter's 1994 album, Thoughts Within, was the first solo album to be released by a female First Nations artist and earned an ARIA Award nomination.

Hunter was also a founder of the Black Arm Band, a children’s author, actor and humanitarian.

Viewers will also be treated to performances from Thelma Plum, Miiesha and more alongside a special tribute to Warumpi Band.

For more information about this year's awards, head here.