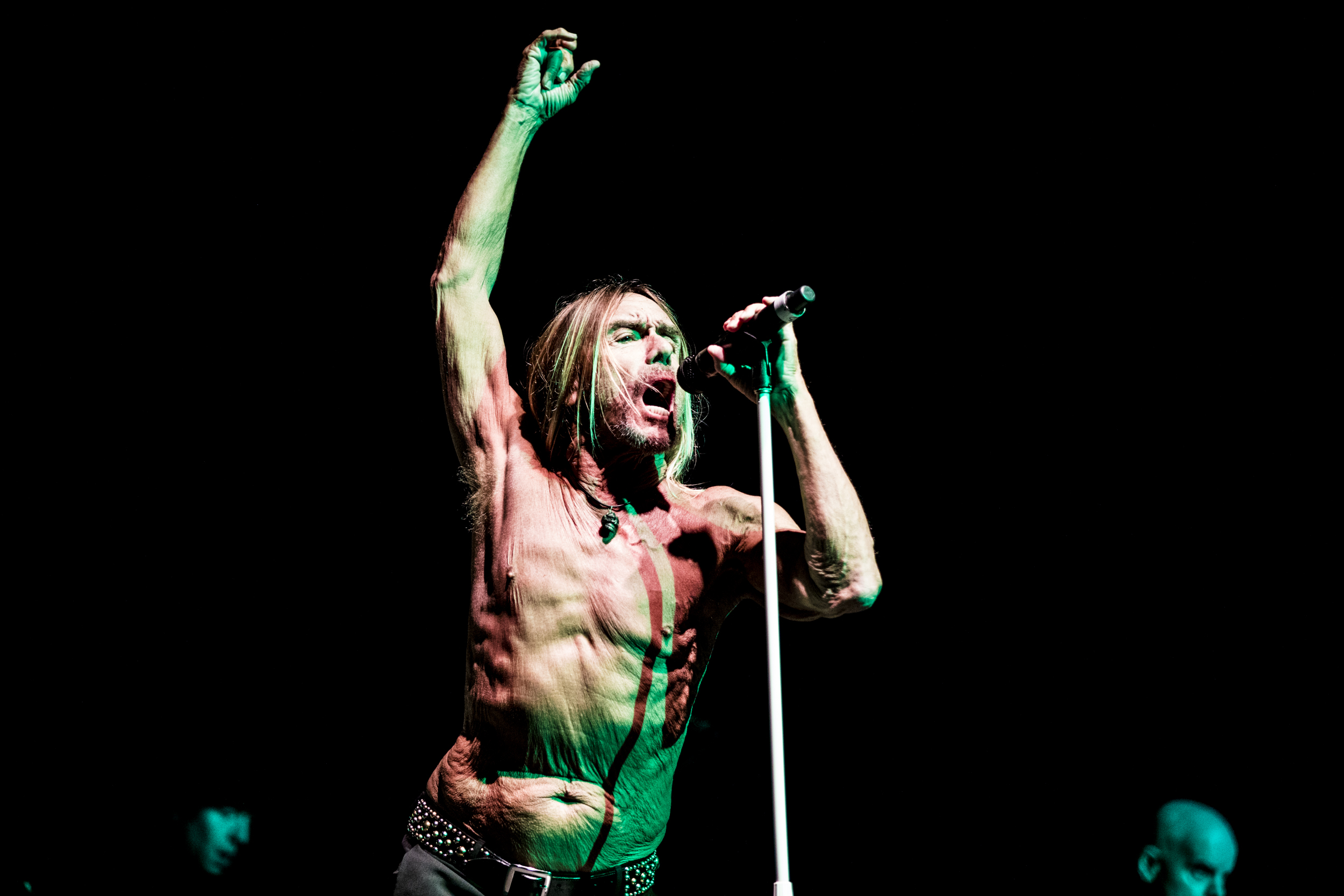 There's no denying that Byron Bay Bluesfest brings with it a certain kind of magic, and right at the core of that are the artists who perform each year.

Some of the finest in the business have shared their favourite Bluesfest moments from over the years. 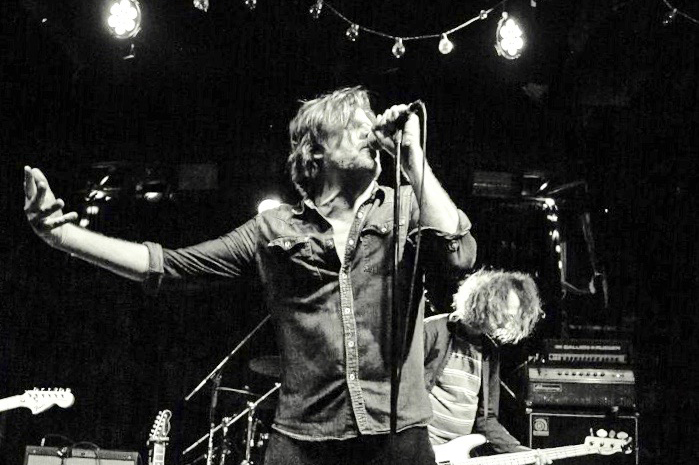 So many great memories from Bluesfest over the last 25 years for me. Watching Shane McGowan being led on stage and to his microphone then roaring through his set, never missing a beat or a word. Watching Funkadelic perform a 20 minute version of Cosmic Slop from side stage and being moved to tears by the sheer joy of music that connects so many people.

But my favourite memory ... and greatest honour has to be being asked to join Tony Joe White on stage to sing Woman With Soul. He was a big sweet beautiful man and I miss him.

Bluesfest is not only the best music festival in Australia, it's the best in the world! Just ask any of the artists that have played there. We love it. Viva Bluesfest. 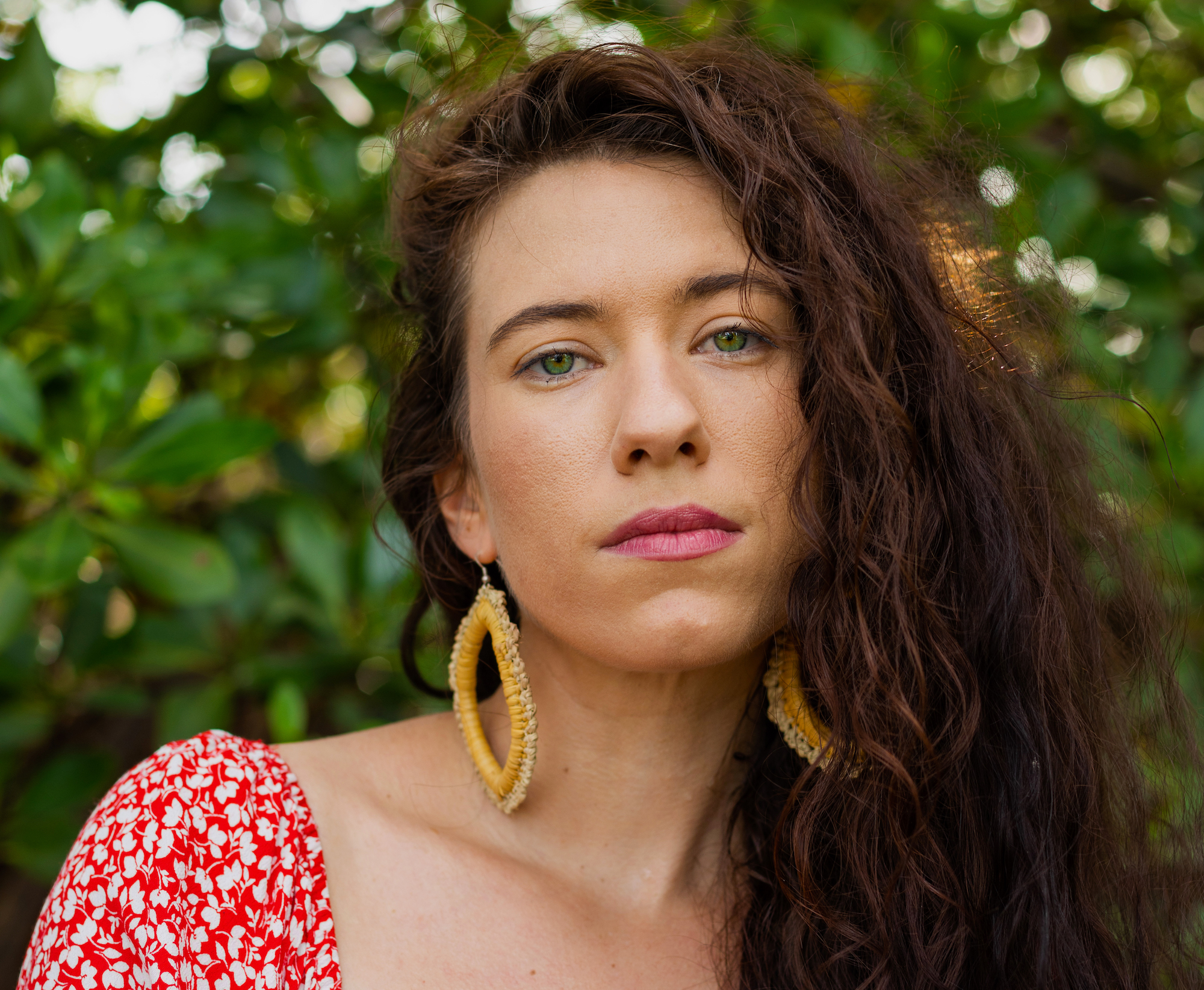 I performed at Bluesfest in 2018 and 2019. It was 2019 when I made sure that I was side of stage dancing to George Clinton and Parliament. There were about 30 people there with me, moving and dancing in ways only the funk that Parliament can bring! I danced for a solid 90 minutes with other artists and some of Parliament's dancers before having to pack it in for the night and make my journey back to the hotel. That was not only a festival highlight, but a life highlight!

The Cat Empire
Shared by Will Hull-Brown 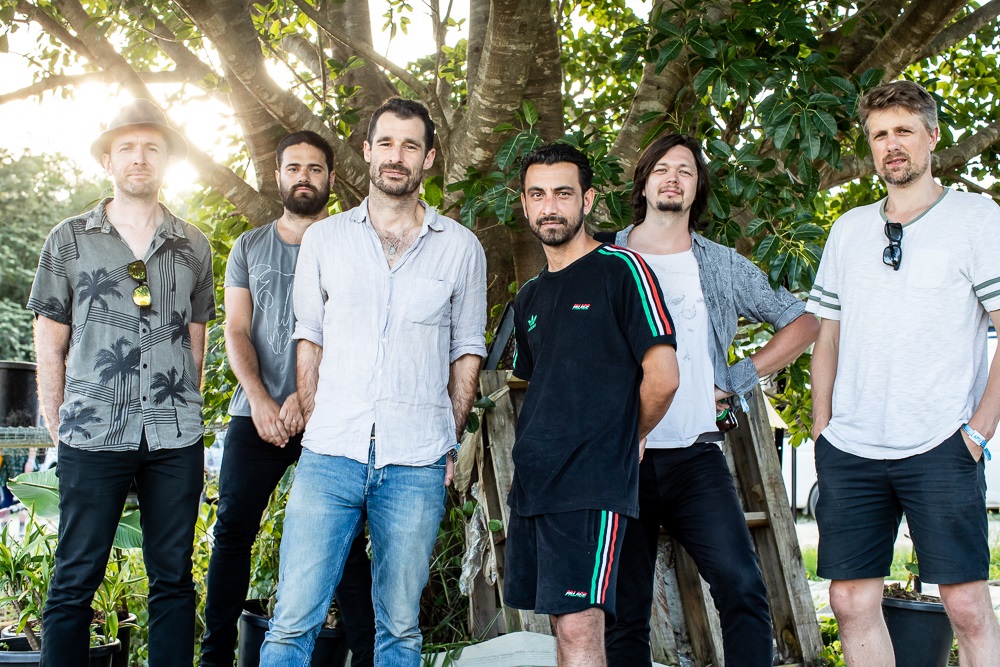 When I think of Bluesfest, I think of swimming in the ocean one minute, and then being on stage the next. There's that classic festival atmosphere that I'm really missing right now in lockdown in Victoria. It's that mix in the air of music, crowd cheer, sweat, donuts and the sea air. Can't wait to be back! 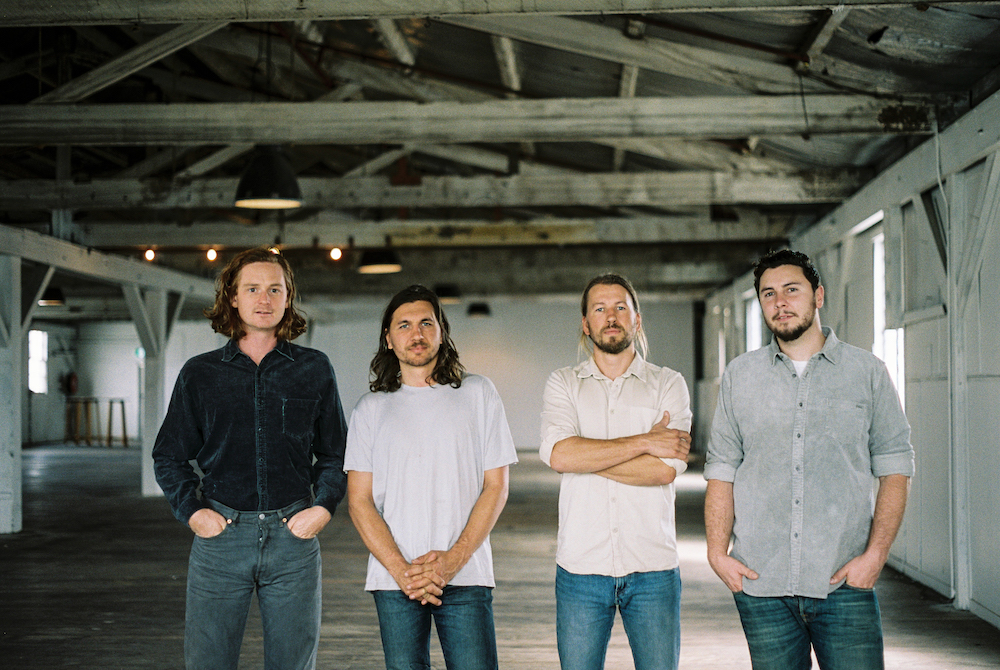 When we played Bluesfest in 2018, Chris Hemsworth came along to see us with his buddy Matt Damon. Brendon missed out on meeting them because he wasn’t feeling well but later on we got Matt Damon to send him a video message saying, "Hey Brendon, I’m side of stage with Josh and we’re watching Tash Sultana… so how do you like them apples?"

READ MORE: Wishing Bluesfest Was Here Already? Us Too, So Here Are Some Of Our Fave 2019 Moments 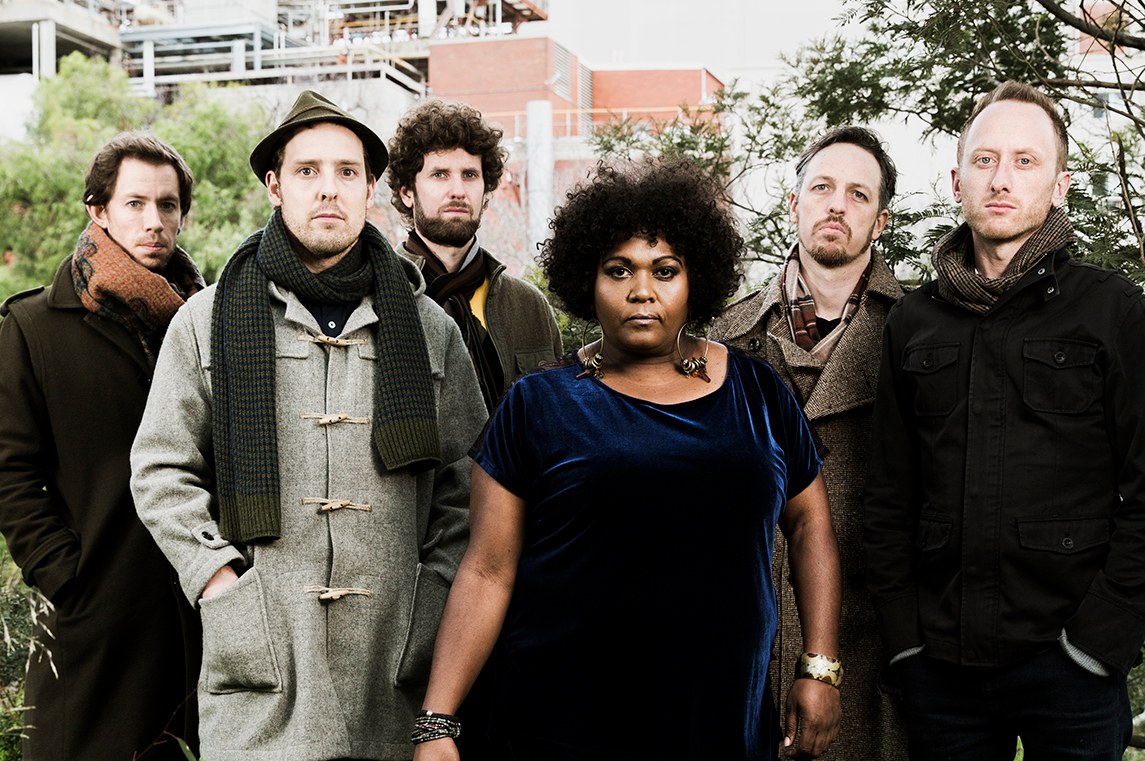 It was pretty amazing seeing Mavis Staples sing to a huge crowd and be able to see and feel her vibes side of stage with other artists. My most memorable year was meeting Brittany Howard backstage at Bluesfest and then watch her killer set.

I’ve had the opportunity to play Bluesfest for a few years in a row with solid Australian bands too including Dieseln'Dub, The Putbacks and Mission Songs Project. The festival has meant a lot to me to perform alongside so many international legends. 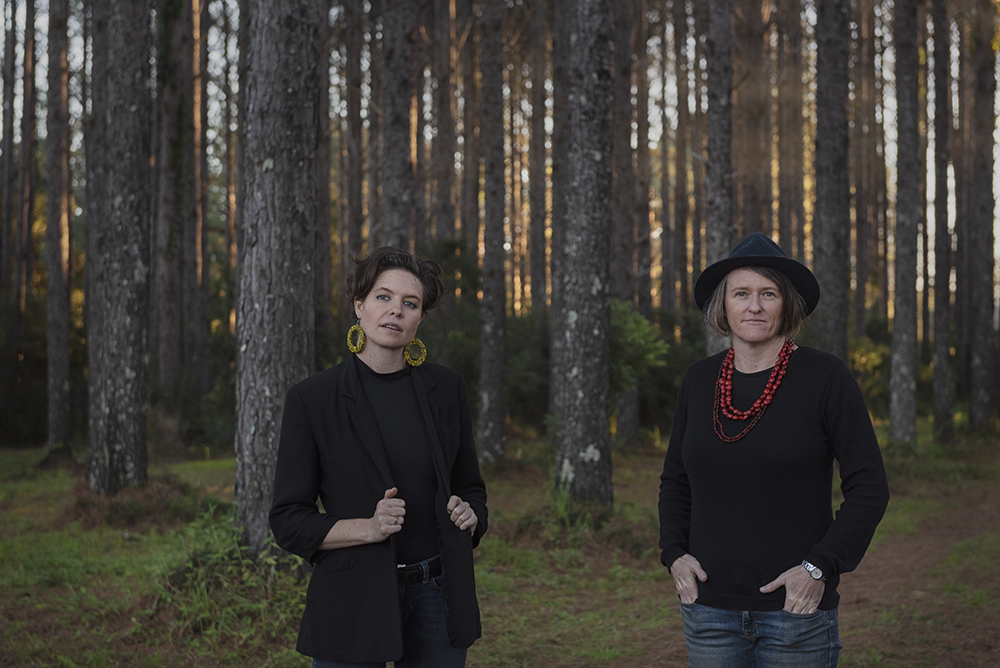 1. One of the best gigs I've ever seen was Mavis Staples in the Mojo tent in 2013 - the sound was perfect, the band was on fire and we were right up in a great spot. About halfway through the set she introduced her friend Bonnie Raitt. Growing up as a young girl guitarist I'd always had Bonnie Raitt to look up to and when I realised I was going to see her play live for the first time in such a perfect environment, I burst into involuntary tears of happiness. After I composed myself I looked around to find Leesa [Gentz, Hussy Hicks' co-vocals and percussion] in a similar state... then looked around a bit and spotted our good friend Marshall Okell standing just a few meters away - also welled up. Perfect gig!

2. Collaborations with friends on the Mojo stage, playing guitar with Michael Franti and Leesa singing Shallow with Lukas Nelson - he asked us if she knew it on the Friday night... Leesa said, "I will by tomorrow".

3. Dancing with Hozier side stage for most of Iggy Pop - then realising who it was.

4. We played a lot of 'circle of friends' gigs with past busking comp winners at the old Busking Stage. That always brought some great moments, including us with Claire Anne Taylor, Marshall Okell, Minnie Marks, Kristy Lee and a bunch of others - always a great vibe when you drag in such a huge crowd to such a little stage.

Bluesfest 2021 takes place in Byron Bay from 1-5 April. Head to theGuide for all the info and to grab tickets.

The festival is set to unveil its second line-up announcement on Wednesday 19 August - get familiar with the first announce here!