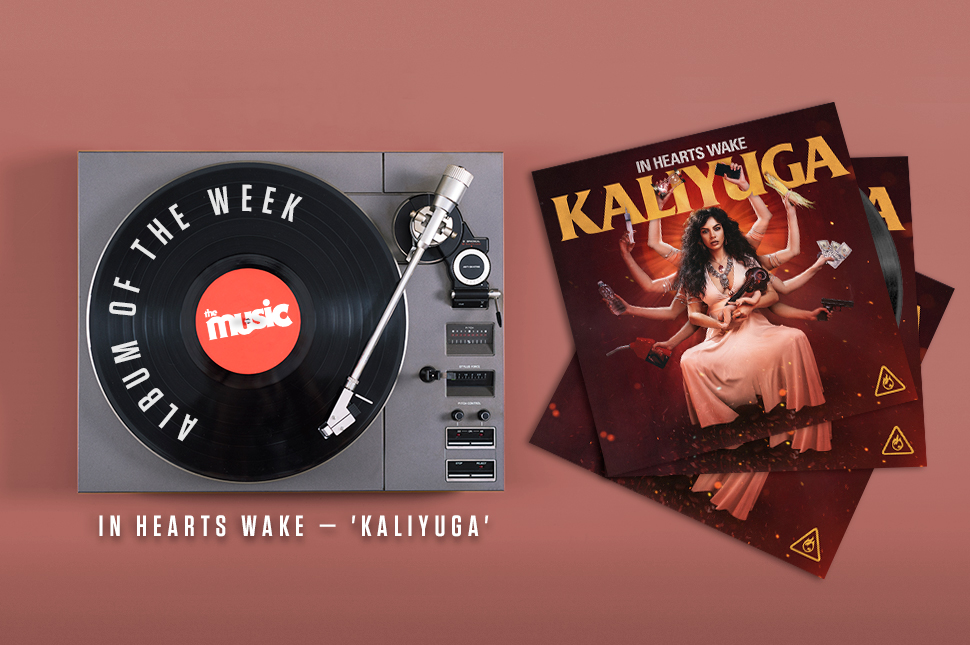 "The environmentally-conscious In Hearts Wake offer their audience a mosh and a message. This time though, they've doubled down. Having measured Kaliyuga's total carbon footprint, they sought to offset it by measures such as ensuring the record's packaging and manufacturing is plastic-free...

"Georgia Flood's vocals afford some soul and atmosphere to Crossroads. Polaris frontman Jamie Hails further energises the already infectious Hellbringer. Briefly eschewing their usual subject matter, it's a celebration of the freedom heavy music affords and a middle finger to those who deride it as 'the devil's music'...

"In Hearts Wake serve a key role within the modern heavy scene because they're unwavering in their dedication to the cause."

In Hearts Wake have shared this mission statement about the album for their fans.

Our primary goal for Kaliyuga was to reduce our carbon footprint however possible, whilst not detracting from the quality of songs or live shows. We researched ways to completely offset the carbon emissions in creating this album and have worked hard with our label to develop 100% recycled CD and vinyl packages.

Further to that, In Hearts Wake plan to put on shows around the world while keeping these same principles in mind. We won’t be using single use disposable plastics, or Co2 cannons anymore. But we will still do what we’ve always done - which is try to create the most fun, chaotic and energetic live shows possible.

During the touring cycle of our previous record, Ark, there were many things that came to light. For instance, the frisbees we had made arrived packaged in single use plastics, merch printed on non-eco materials, backstage rooms filled with disposable plastic bottles, live stage production that was directly releasing plumes of carbon dioxide and punctured stage prop inflatables that ended up in landfill. Last year, when we all got back together, we made a decision to draw a line in the sand. In Hearts Wake made a commitment to discover all the ways in which we could reduce our impact on the earth.

We’ll be the first to admit that we aren’t perfect, because being a band that tours globally is problematic. We certainly don’t have all the answers but we’re going to do the best within our means to seek solutions and learn from the important conversations that happen along the way. We can’t get everything right, but we’ve decided to open up the conversational space so that it may help improve what we do as a band.

Given that our last three albums were inspired by the natural forces of earth (Earthwalker), air (Skydancer) and water (Ark), it only seemed fitting that our next album would be born of fire. But we couldn’t predict the craziness that was to come: the writing & recording process was surrounded by three catastrophic fires; the raging Californian wildfires, the burning of the Amazon rainforest and the devastating Australian bushfires that killed over 1 billion animals.

According to many ancients, Kaliyuga is the fourth and current age we are experiencing. A time when humanity will be forced to face itself through discord, destruction, disease, greed, materialism and fear. But it is our belief that we were all born into these times for a reason. It is through our journey of discovery – both as individuals and as a community – that we have an opportunity to evolve and overcome. Now more than ever, we need to dream what we want the future to look like and take the necessary steps to create it.

These times are challenging, but quite often the greatest places are the hardest to get to. Although most of the terrain is yet unknown, we look forward to discovering what lies on the path ahead. Thank you for your support on this ever-unfolding journey. Here’s to Kaliyuga and beyond!

Kyle Erich (clean vocals & bass) has shared a track by track of the album, described using scenes from The Office. It might be the best thing we've ever seen... Check it out below.

Crisis: The calm before the storm 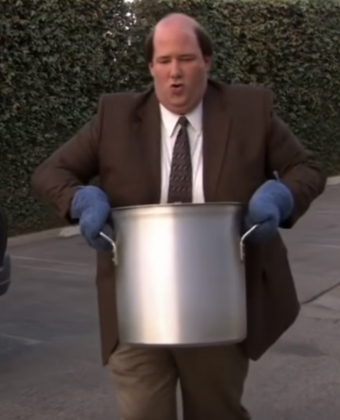 Worldwide Suicide: When the sh*t hits the fan 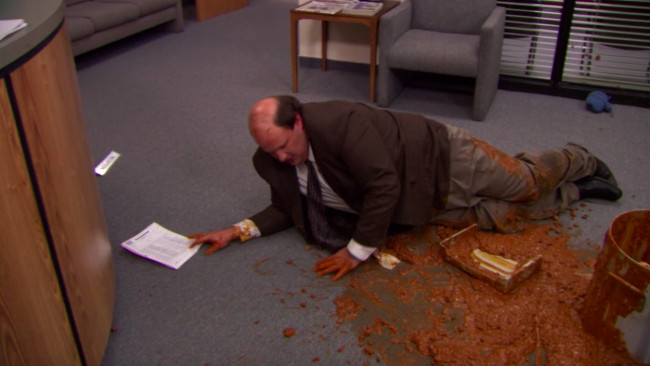 Hellbringer: I feel this image really represents the tension before the breakdown and the ensuing mayhem to follow 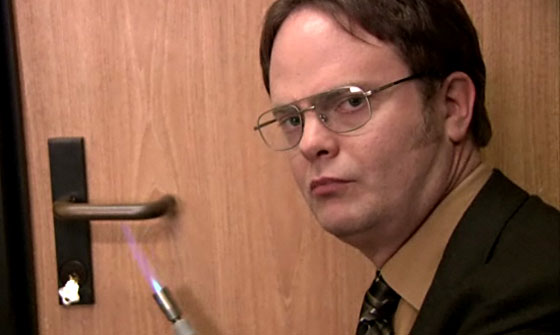 Moving On: This track is an acknowledgement of our previous work and how we loved where we came from but also need to venture out and try new things 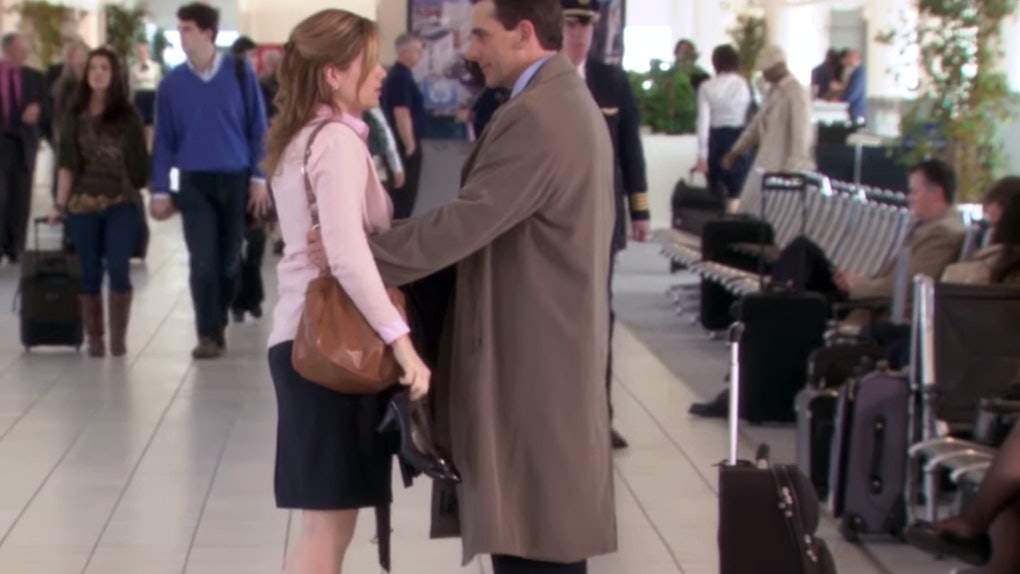 Timebomb: If you have seen the "Dinner Party" episode, I don't need to explain what it represents. 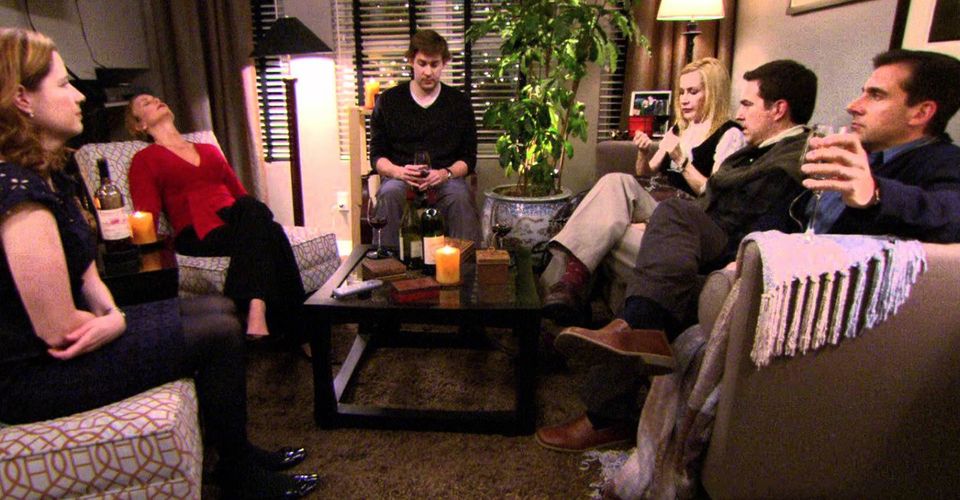 Son Of A Witch: This track, at its core, is about misunderstood/misjudged individuals. It's really just saying don't judge a book by the cover. 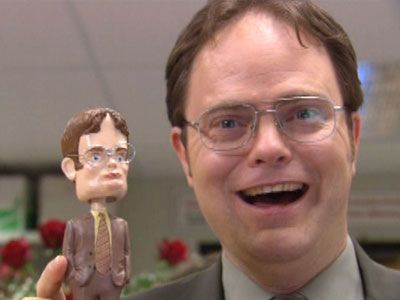 Crossroads: At some point in life everyone makes that huge decision on where they are going and how they will be moving forward, and I think for Jake this song is a representation of that. 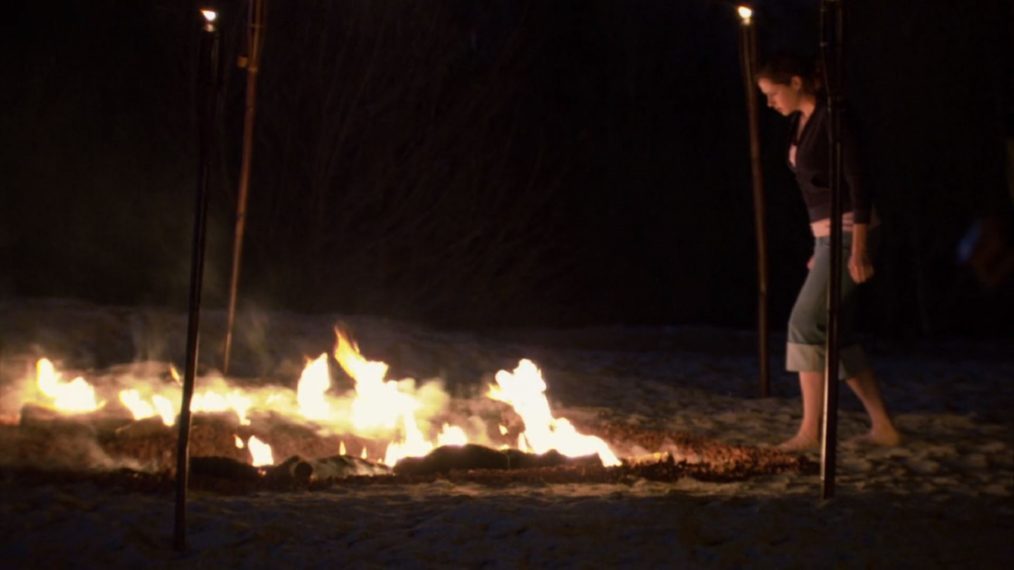 Husk: As musicians we deal with quite a bit of criticism and feedback, whether that be positive or negative, and I think this track is just about how we process that. 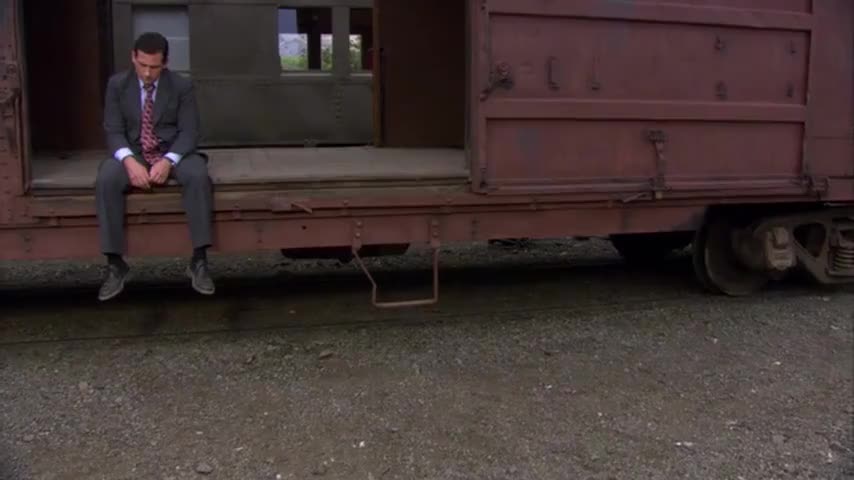 Naga: We really tried to be experimental with our music on this record, whether it was through key signature/timing/lyrics or even instruments. 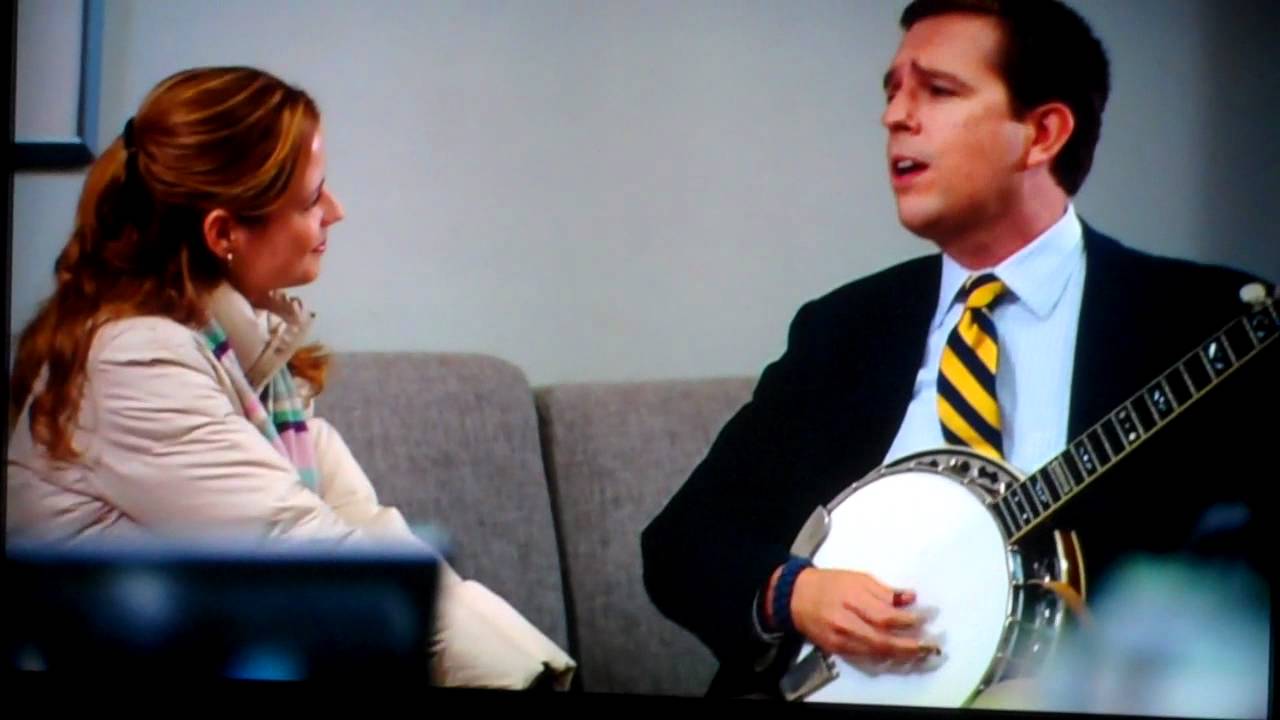 Force Of Life: This is sort of a throw back track for us - big riffs, heavy breakdown and singalong chorus. Just a good psych up track. 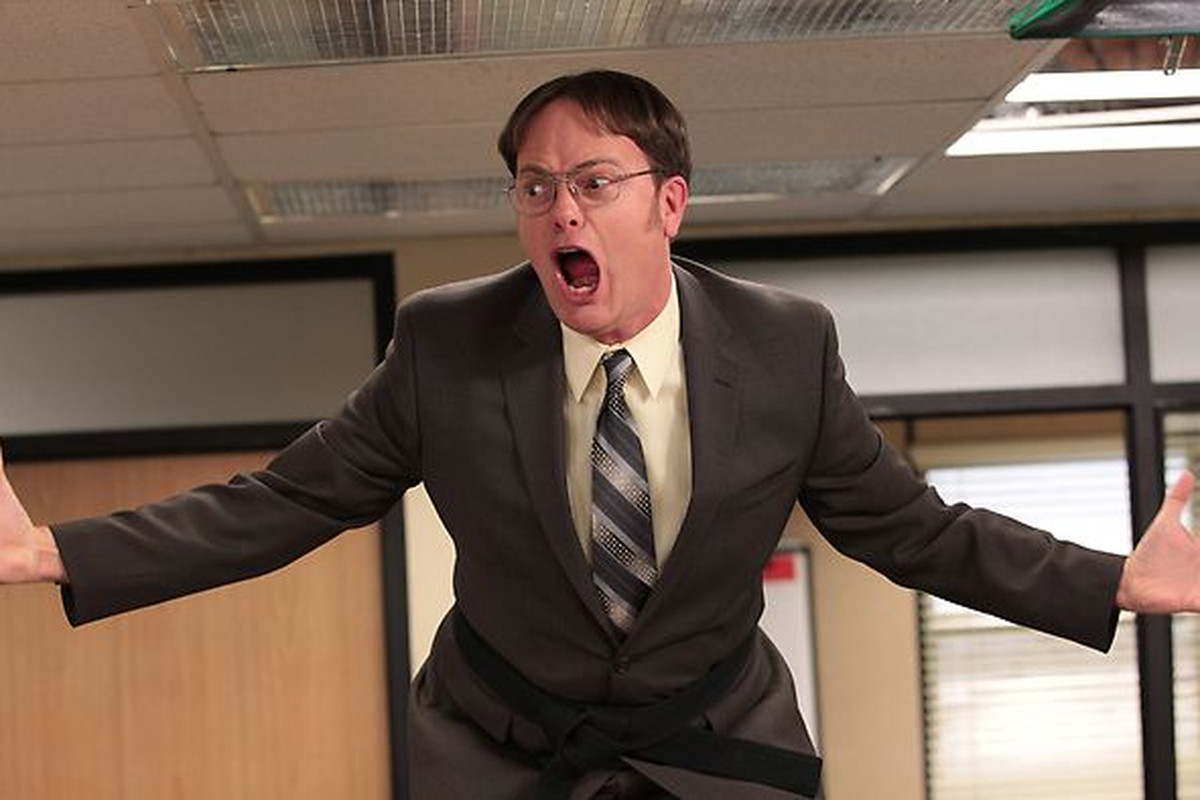 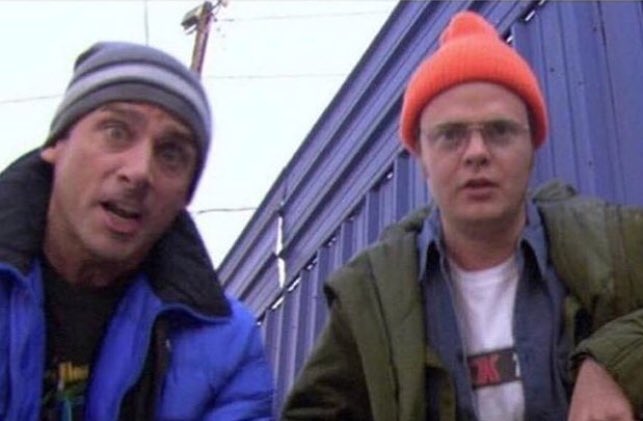 Dystopia: This track is about feeling lost/disconnected and living/relying on technology a little too much. 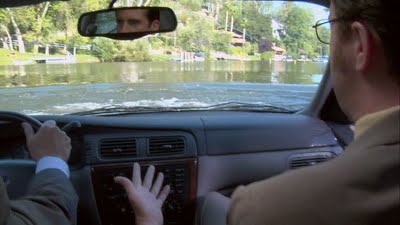 2033: The song is a call to arms for positive change for the climate and future generations. 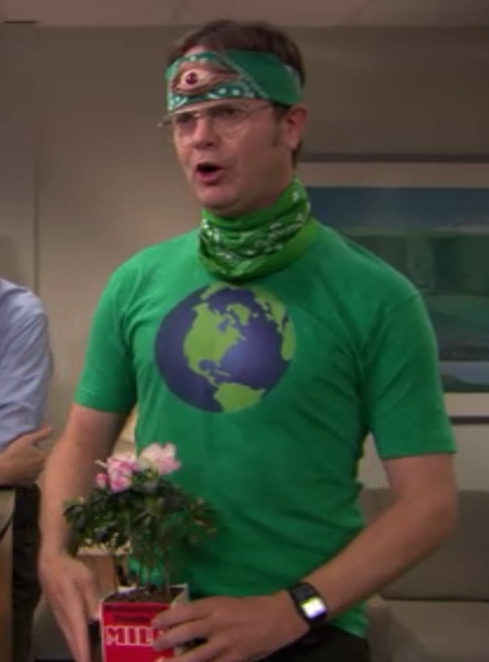 Kaliyuga is out now, check it out below.