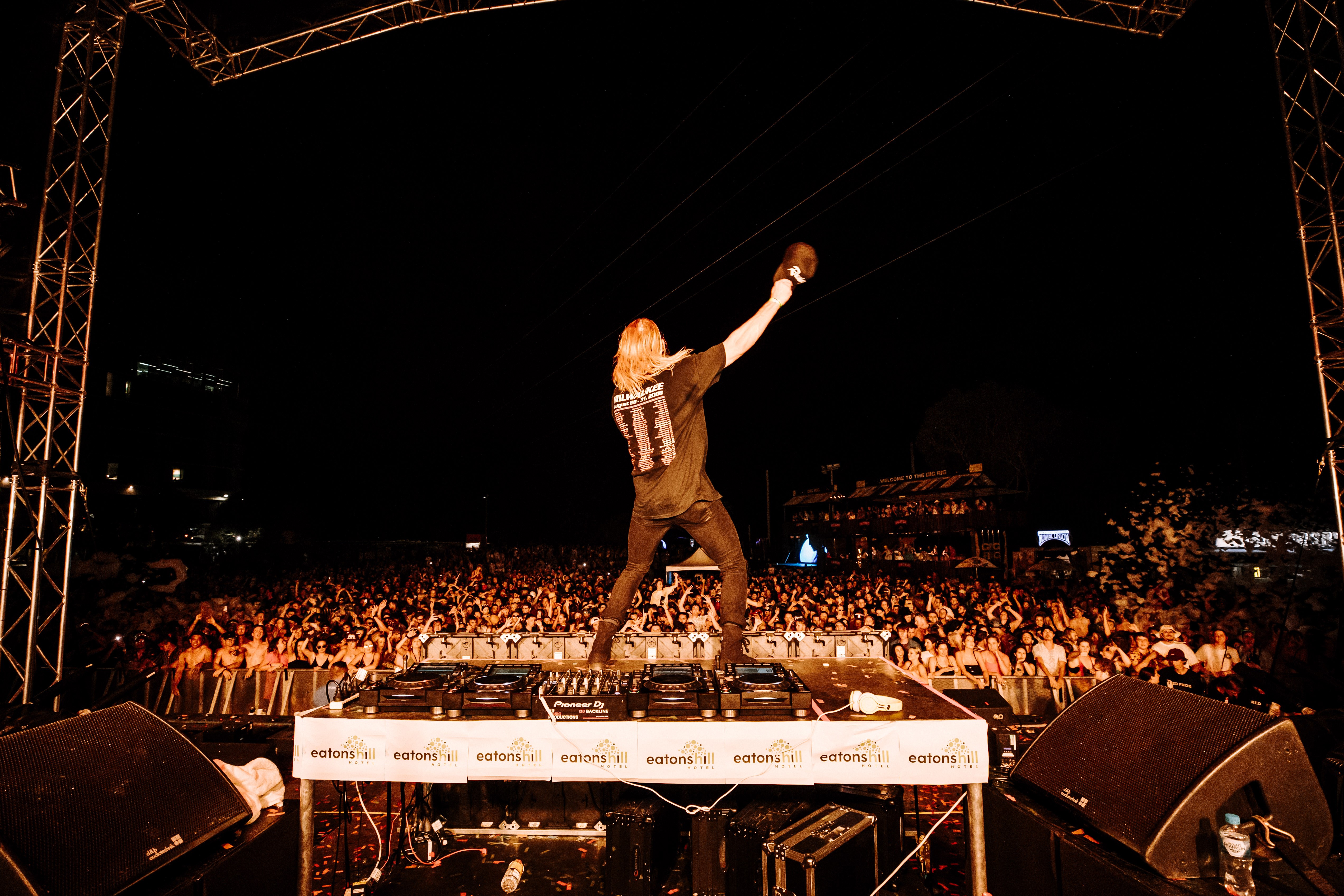 The annual NYD Foam Party will celebrate its 10th anniversary in 2021, and so it's not surprising that organisers are planning a big one.

“After a rough few months for venues, artists and the entertainment industry as whole, there has never been a better time to support live gigs,” Hotel Director Rob Comiskey said.

“With two massive stages and DJs all day on New Year’s Day, it will be a much-needed marathon of live music after months of empty dancefloors. I am excited to see DJs back in action and our NYD Foam Party return for the tenth year!”

The party will also feature the return of fireworks, flames and more.

More artists will be announced as the event approaches, with tickets on sale now.