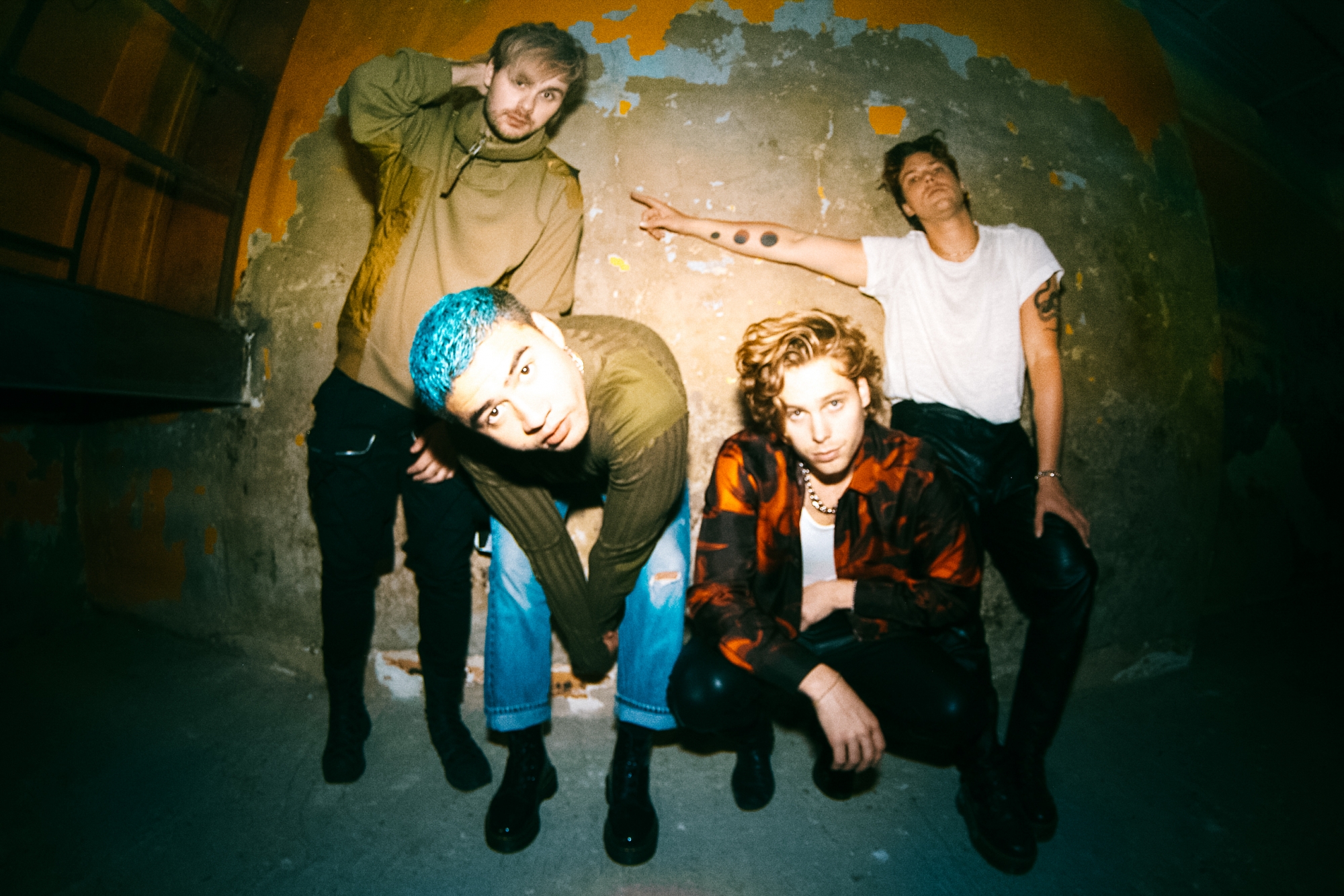 Local rockers 5 Seconds Of Summer are in the running for two VMAs this year, but they’ll need to beat out some tough competition in their nominated categories.

The band’s latest album, March release CALM, has garnered a wealth of praise since its release and now two of its accompanying clips are vying for MTV Music Video Awards.

Wildflower is up for Best Music Video From Home, alongside releases from Ariana Grande & Justin Bieber, blink-182, Drake, John Legend and twenty one pilots, while Old Me has a chance to claim Best Cinematography, thanks to the work of Kieran Fowler.

5SOS’ CALM saw them join a very exclusive club when it hit #1 on the ARIA Albums chart earlier this year, making them just the second Australian group (next to Silverchair) to have their first four albums debut at the top spot.

The band are currently scheduled to tour Australia in late November – in the meantime, check out their appearance on The Green Room with Neil Griffiths from earlier this year here.