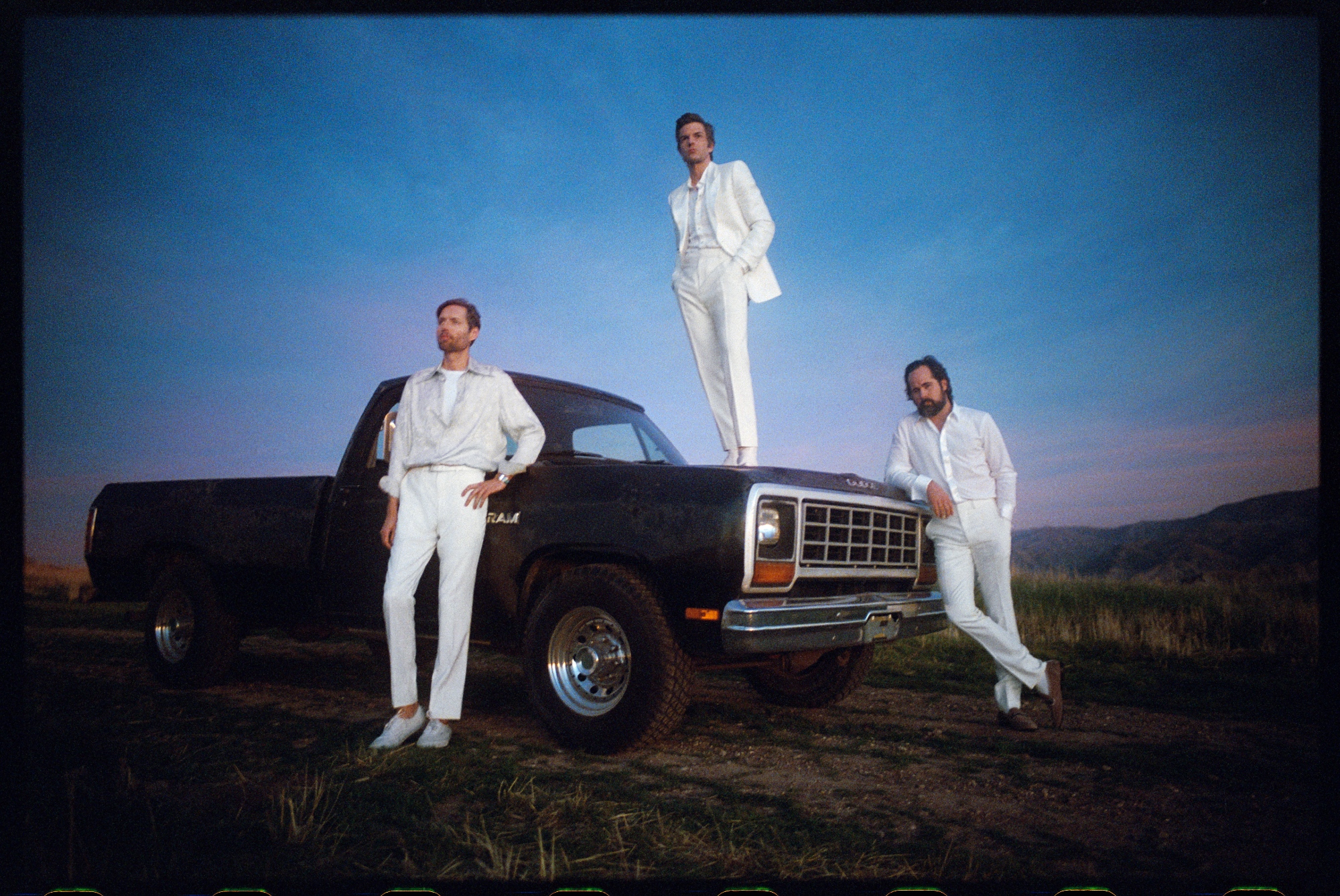 A legal representative for The Killers has confirmed they will be investigating "past and present tour staff" following allegations of sexual misconduct.

As BBC reports, a sound engineer, Chez Cherrie, has alleged woman was abused backstage by crew members during a US tour in 2009, who took turns engaging in sexual activity with the women.

Cherrie added in a tweet this week that "the only band member that wasn’t apart of all this shit was [frontman Brandon Flowers] and he had a separate bus with his wife and kids.

"He wanted no part of it but there is NO WAY he didn’t know this shit was going on."

The Killers have responded to the allegations via a legal representative.

"First and foremost, any allegations of inappropriate behaviour by anyone on The Killers touring team are taken extremely seriously by the band and their management," the representative said.

"This person's story is appalling and, while The Killers do not have the same touring crew in 2020 that they had earlier in their career, they will be conducting a thorough investigation into past and present tour staff.

"Their legal team will be reaching out to this person for more information and clarity on the alleged incidents as detailed, as well as to the audio vendor who provided crew for the tour.

"The band are astonished and shocked by these claims. The behaviour attributed to them and their crew is unrecognisable and in direct opposition to the principles with which they run their workplace."