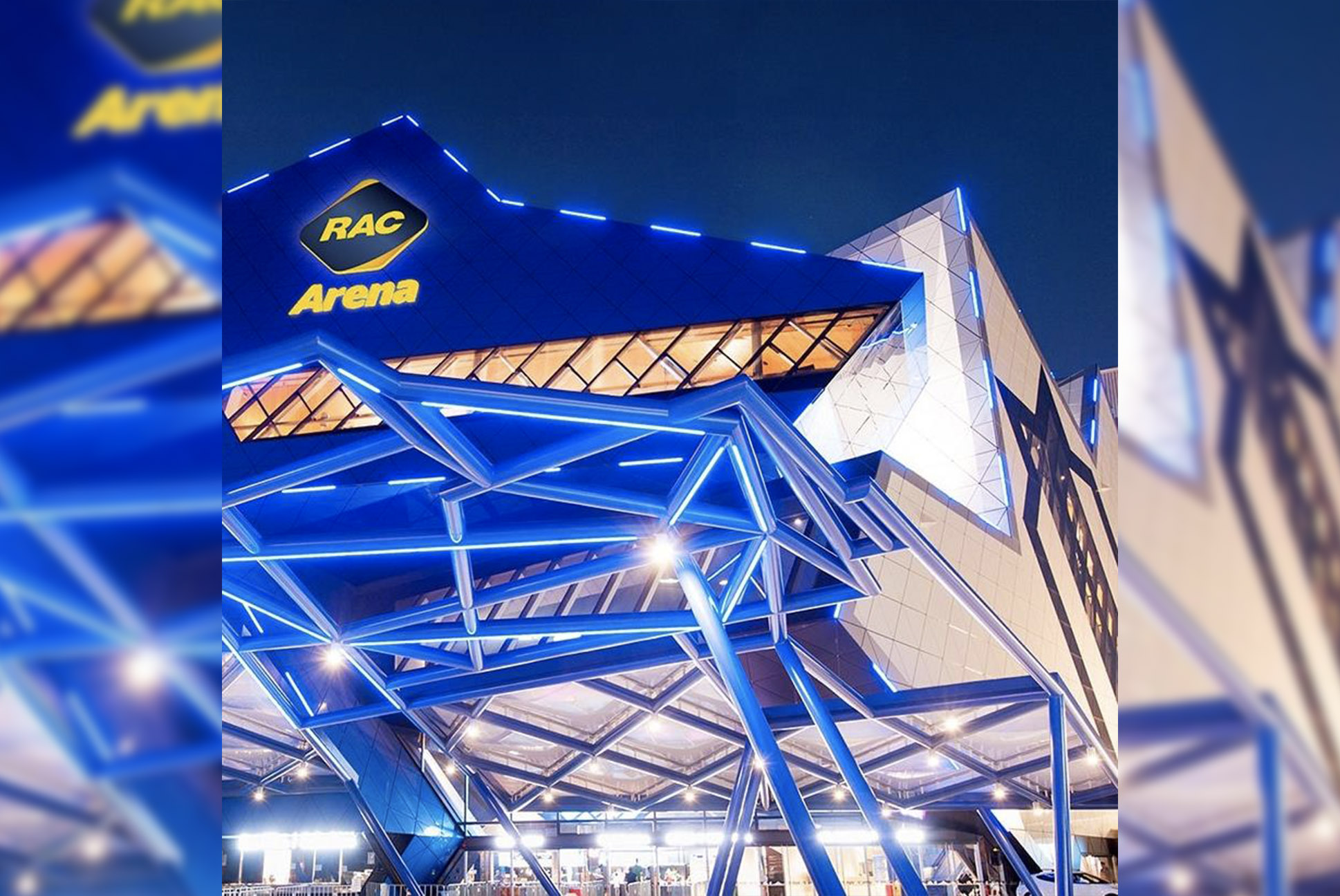 As WA’s live music scene returns to somewhat of a new normal, Perth’s RAC Arena has announced it will open its doors again to live music.

Prior to the COVID pandemic this year, the popular venue hosted the likes of Alice Cooper, Tool, Michael Bublé and more, but its return will see it shift its focus to showcase local artists.

The venue has announced The Stage, which will feature WA acts performing in the RAC Local Lounge every Thursday to Saturday, kicking off August 6, with San Cisco’s Scarlett Stevens, Dan Riches (The Struggling Kings), Tom Fisher & The Layabouts and more locked in for the series.

READ MORE: 'The Emphasis Is On The Local Scene': WA Is Leading The Way For The Return Of Live Music

“Although The Stage is a smaller capacity than we’re used to, we’re looking forward to getting back to what we do best,” RAC Arena General Manager Michael Scott said.

“We’ve got open mic nights on Thursdays and up and coming WA musicians taking the floor on Friday nights, both with free entry.

“Saturdays we’ll be hosting a variety of one-off ticketed events with tickets starting from just $10, which is great value.”

Head to the RAC Arena website for more details.