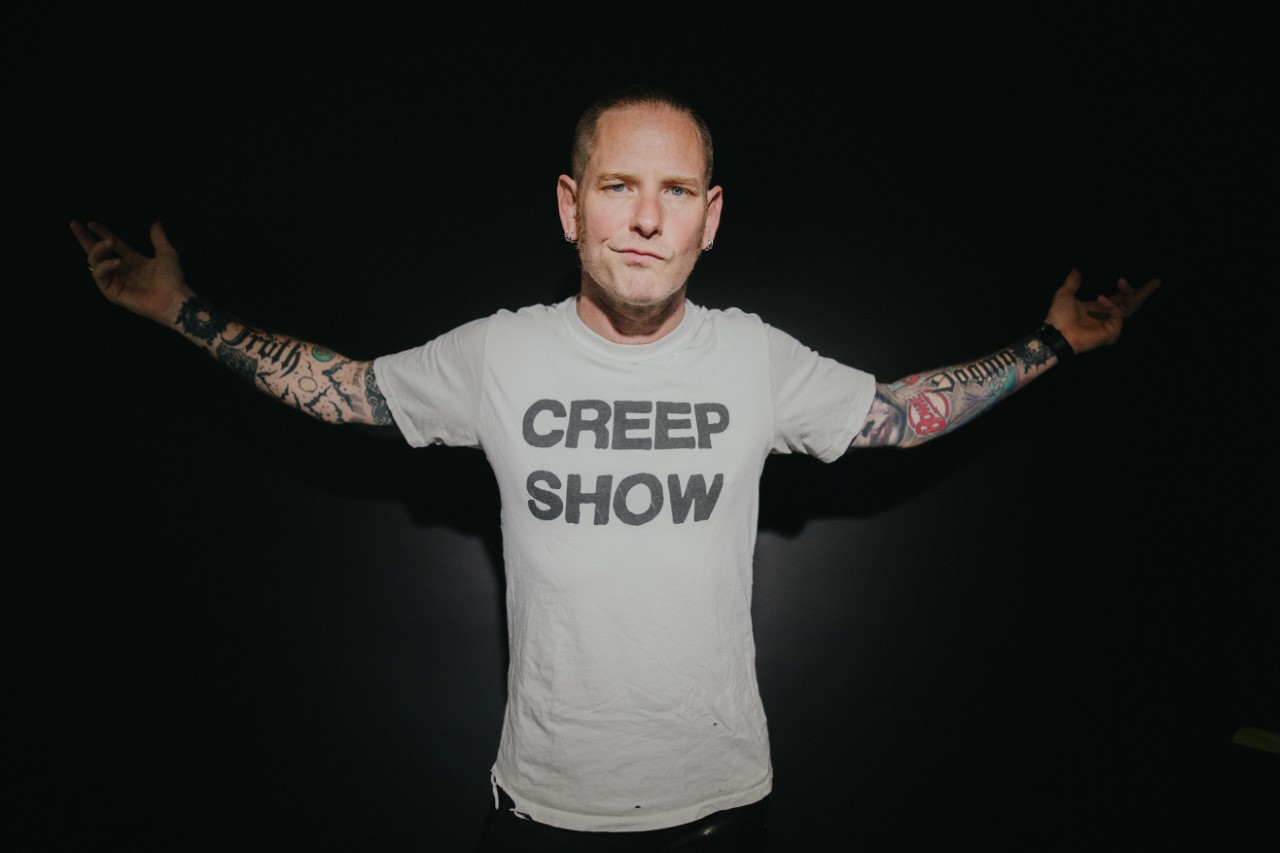 The Slipknot and Stone Sour frontman's record, CMFT, is set for release on 2 October via Roadrunner Records.

Fans can get a taste of the new album with lead singles, Black Eyes Blue and CMFT Must Be Stopped, which also features Tech N9ne and Kid Bookie.

The video for CMFT Must Be Stopped has also dropped and features some big names cameos including Lars Ulrich, Marilyn Manson, Rob Halford and even pro wrestling royalty Chris Jericho.