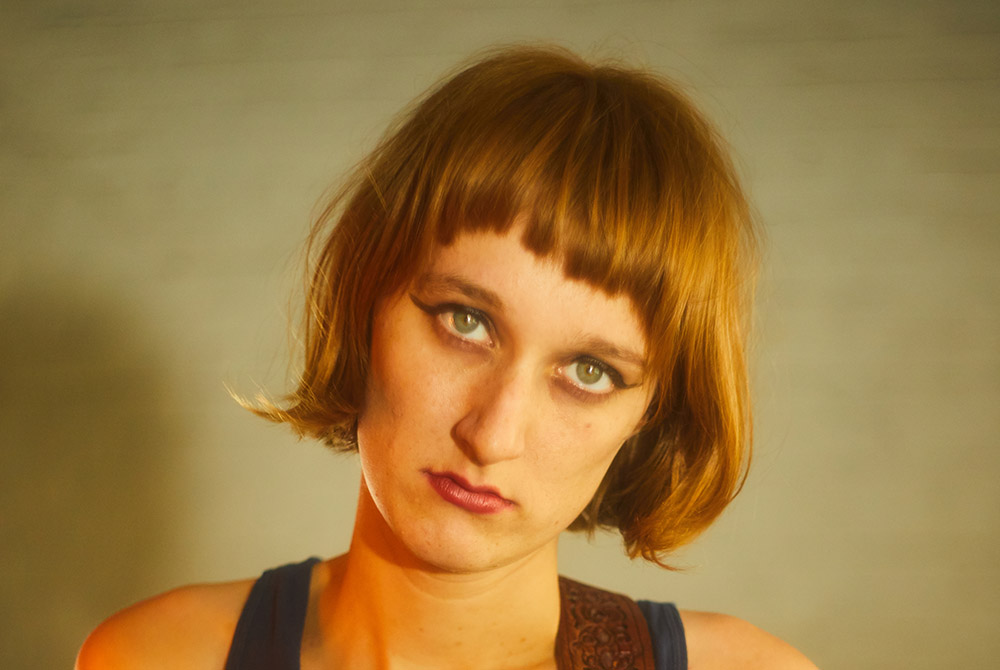 Some of the best music WA has to offer was celebrated last night, with the return of WAM’s Song Of The Year Awards.

This year’s ceremony was broadcast via Facebook and YouTube due to the COVID pandemic, with buzzing WA artist Carla Geneve picking up the Grand Prize for her track 2001, marking the second year in a row she’s claimed the coveted award.

“As ever, Song of the Year has demonstrated the high quality of songwriting here in WA,” WAM CEO Mike Harris said.

“The 2020 competition has had the added layer of going on a journey through the impact of COVID-19 with this year’s Awards Party being delivered to your screen via digital means.

“I never envy the judges as this competition goes from strength to strength each year, and the depth of talent is astounding.

“Congratulations to Grand Prize winner Carla Geneve who has remarkably won this for the second year running; a unique achievement. Also congratulations to all nominees and category winners and everyone who took time to enter.”

For the full list of winners, head to the WAM website, or watch the virtual awards party here.