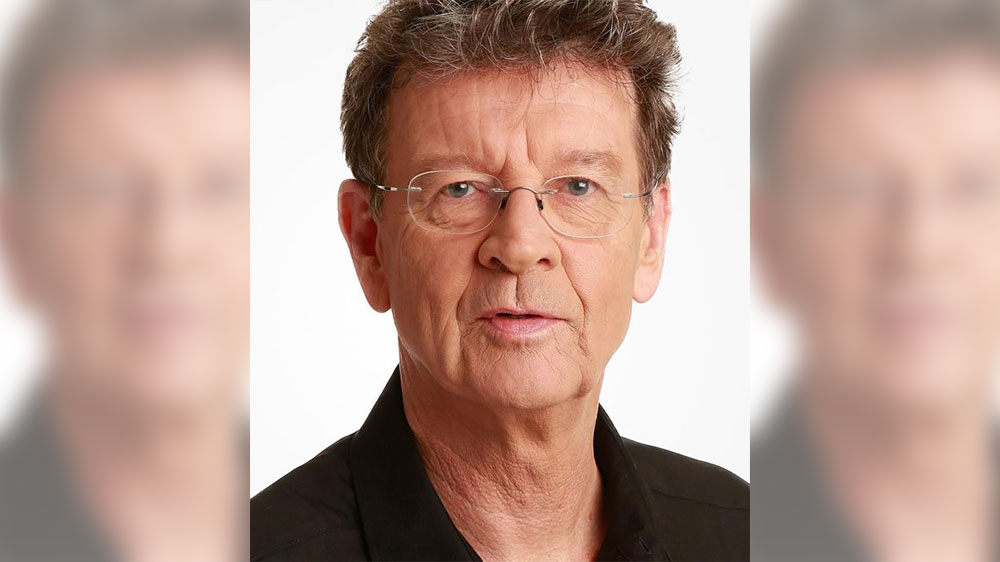 Aussie legend Red Symons has been confirmed as a co-host for this weekend’s talent-packed edition of ABC’s The Sound.

The third episode of the new live music endeavour from the team behind Music From The Home Front and The State Of Music series will air this Sunday at 5:30pm, with Amy Shark, John Butler, Boy & Bear, Sheppard, Angie McMahon, Gordi, Dallas Woods and Scott Darlow also set to make an appearance.

“I’m excited and proud to play an iconic venue like the Sydney Opera House and bring a special stripped back version of Everybody Rise to your lounge room,” Amy Shark said.

When the series was announced earlier this month, Mushroom's Michael Gudinski said: “I’m incredibly excited to realise my dream to see a music show featuring contemporary Australian music in a prime spot on free-to-air television

"The Sound will feature artists from all walks of our incredible local industry, with more than two thirds of each episode focused on showcasing new songs.

"I’m thrilled that ABC, the home of iconic programs like Countdown, Recovery and rage, have partnered with us to support local music in such difficult times.”