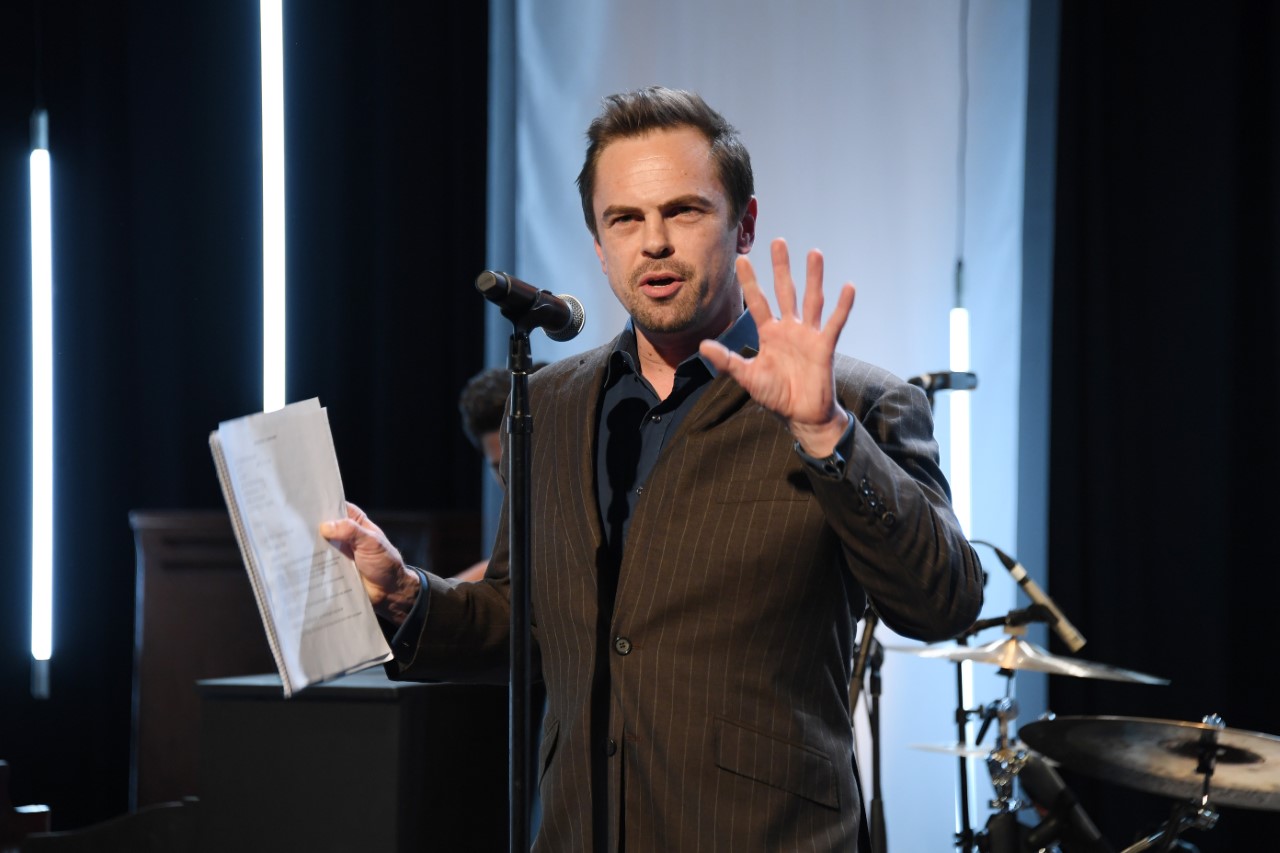 Stark has confirmed that he has taken up a new position with the Melbourne Symphony Orchestra (MSO) where he will "reimagine its online video and audio offering and its distribution to new and established audiences".

The move comes after Foxtel closed a number of its famous music channels including [V], MAX, CMC and Foxtel Smooth last month.

“What a ride it has been," Stark said.

"I owe [Foxtel Executive Director of Television] Brian Walsh and everyone at Foxtel a huge debt of thanks for entrusting me with such a wide and stimulating range of functions over the years.

"It is heartening to see how effectively the business is evolving in these ever-changing times, and I have no doubt that it will continue to deliver the best TV offering available to Australians."

On the new role with MSO, Stark said, “Even during the difficult impasse of COVID the allure of the MSO shimmers.

"Australia’s oldest Orchestra, that fine and venerable institution, has invited me to help realise the opportunity that lies online and I couldn’t be happier - nor receive a more welcome compliment than a gig like this.