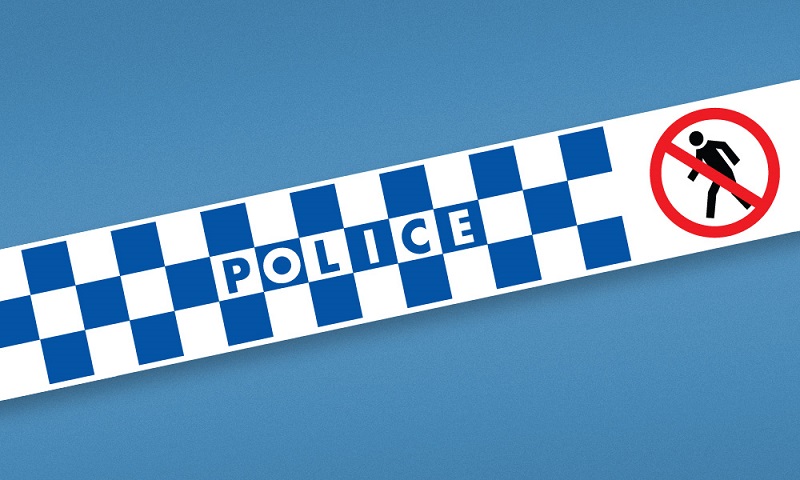 Police shut down a bush party in NSW over the weekend and handed out fines to a "significant" amount of people who attended the event.

NSW Police confirmed that they were called to Lake Jindabyne following reports of a loud party on Friday night.

"Officers attended an area of bushland about 2km from the township, where they saw a large bonfire, lighting, and amplified music set up, with approximately 150-200 people gathered for a dance party," the statement reads.

"Upon seeing police, the majority of attendees ran into bushland. Details were taken from those left behind and the party was shut down..."

“There was an organised event that took place in a national park, where a DJ was present and a significant number of people,“ Whyte said.

“All of those people are receiving infringements in relation to their behaviour.

“Every single person that’s identified will be fined.”