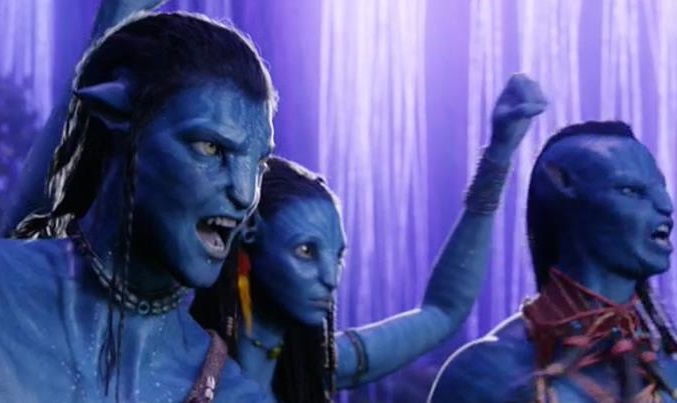 The spike in COVID cases in the US and particularly California has resulted in the release date of some major Hollywood films being scrapped.

According to The Hollywood Reporter, Disney has again pulled its live action remake Mulan from hitting cinemas, which was scheduled for 21 August after being pushed from March and again in July, with no new release date set as yet.

Meanwhile, all currently scheduled Avatar and Star Wars films have been delayed by with a year, with Avatar 2 being pushed from 17 December this year to 16 December 2021.

"What most of you likely don't know is that the pandemic is still preventing us from being allowed to recommence most of our virtual production work on stage in Los Angeles That work is just as critical to the films as the live-action work," Avatar director James Cameron said in a statement posted to Instagram today.

"There is no one more disappointed about this delay than me."

It is currently unclear if the Star Wars film being pushed from 2022 to 2023 is the same project to be co-written and directed by New Zealand's Taika Waititi.

The news comes after the release of Christopher Nolan's latest blockbuster, Tenet, was also pulled, with a new release date currently unconfirmed.

In some uplifting film for movie buffs, the final trailer for Bill & Ted sequel, Bill & Ted Face The Music, dropped earlier today and is scheduled to hit cinemas in Australia on Thursday 27 August.

Check out the trailer below.