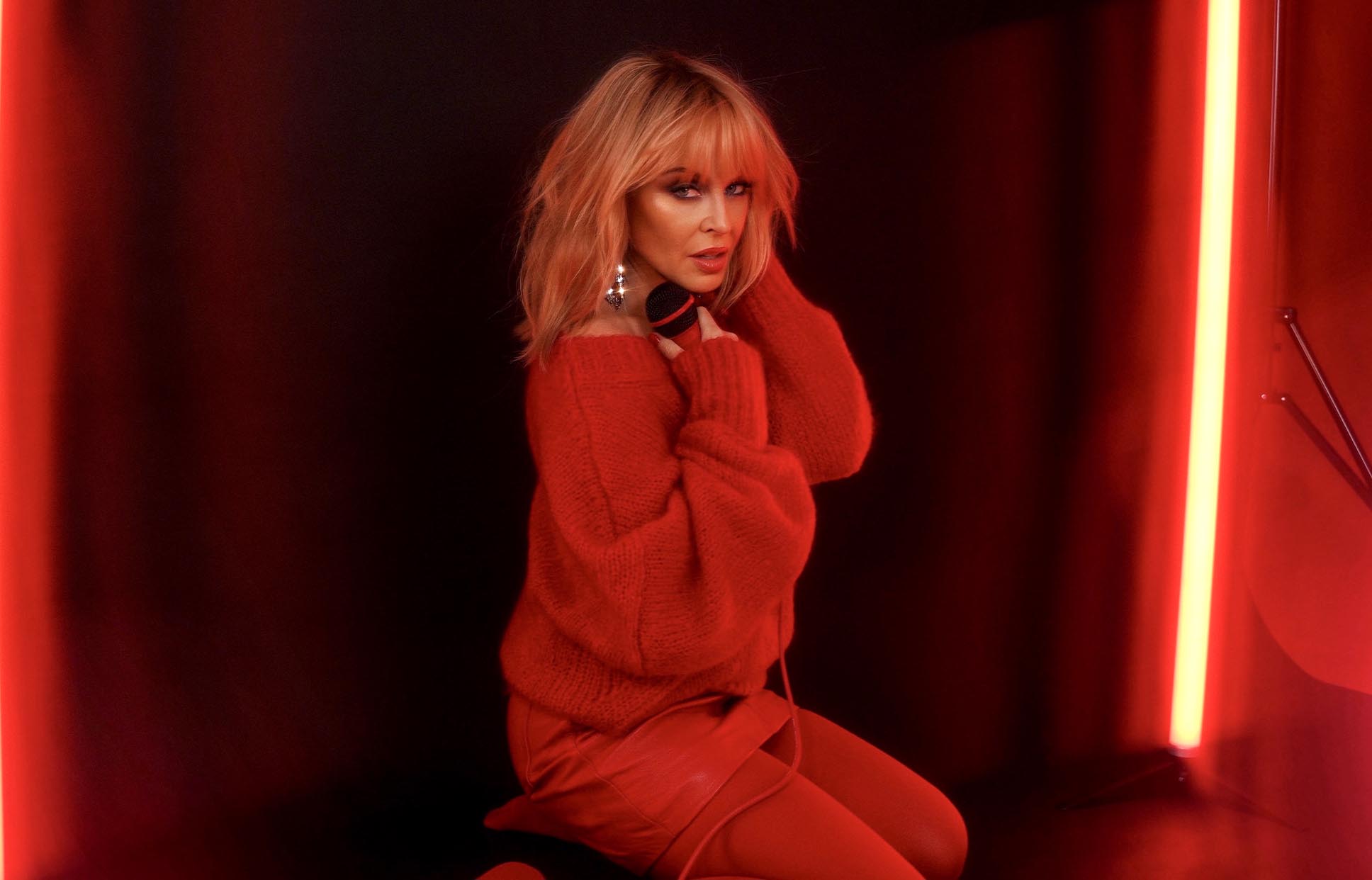 Kylie Minogue’s next album, DISCO, will be released later this year.

The Aussie pop star today announced the brand new LP, which will drop on November 6 via Liberator Music/BMG and feature lead single Say Something.

DISCO marks Minogue’s 15th studio album, following on from 2018’s Golden, which hit #1 in Australia and the UK.

You can pre-order the new album here and check out Say Something below.