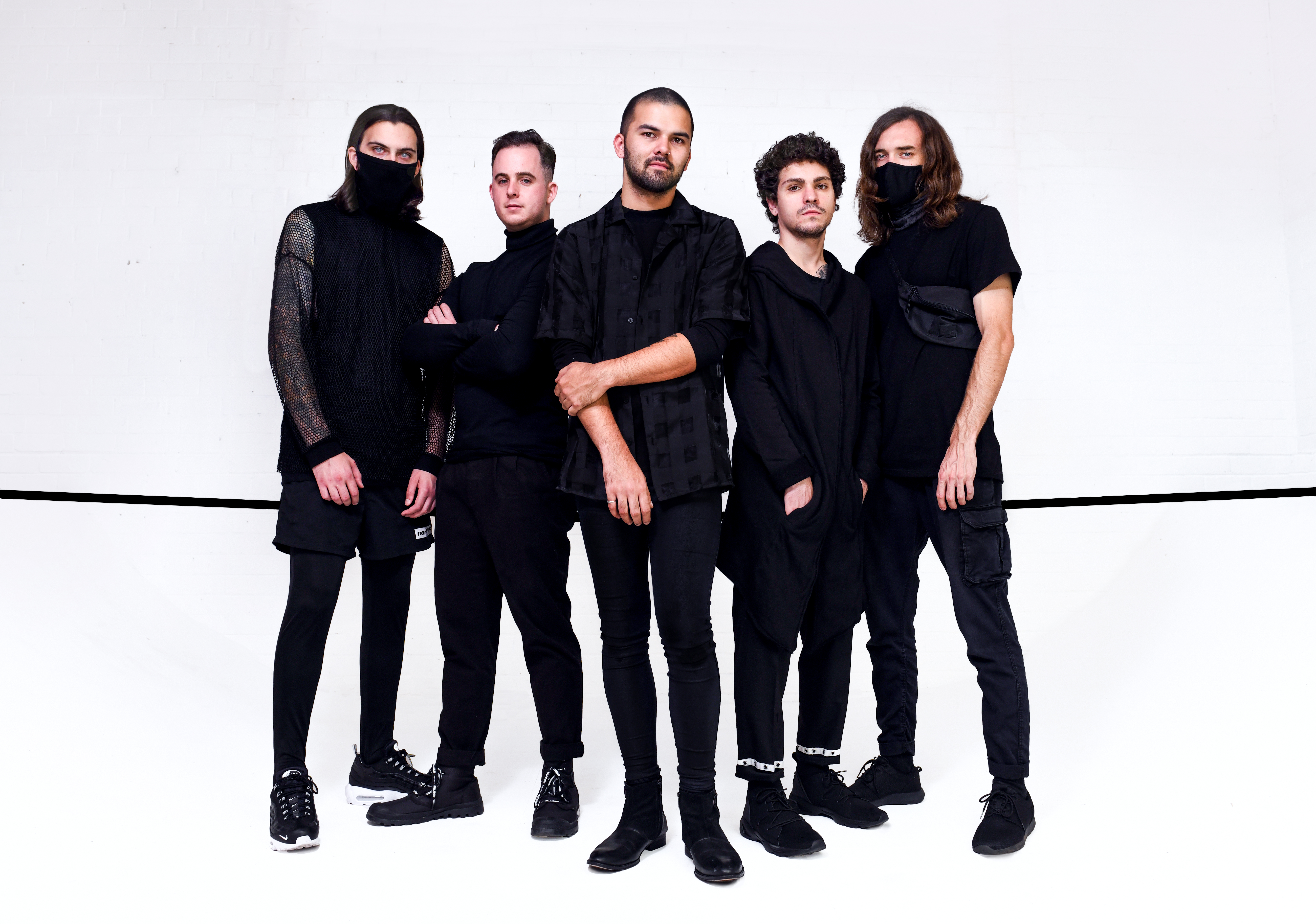 Aussie legends Northlane have announced they will host a two-night streaming event of one of their best shows to date next month.

Live At The Roundhouse, captured at the iconic Roundhouse in their hometown of Sydney on 11 October 2019 - the first and biggest show of their Alien world tour - will be livestreamed on 21 and 22 August with the band also chatting live.

“One of the most incredible, moving moments we’ve ever had on stage for me was when we played Sleepless for the first time at our show at the Roundhouse,” guitarist Josh Smith said.

“Knowing what events had transpired not too long before that, and what the song was about, I could tell [frontman Marcus Bridge] was struggling when I got up there. By the time the song had finished he was in tears and he just soldiered on though the rest of the encore like nothing was wrong at all.

"I could tell on the inside he was just bleeding out. It was one of the bravest moments I’ve ever witnessed.”

Tickets for the livestreamed events are on sale now. For more details, click on theGuide.