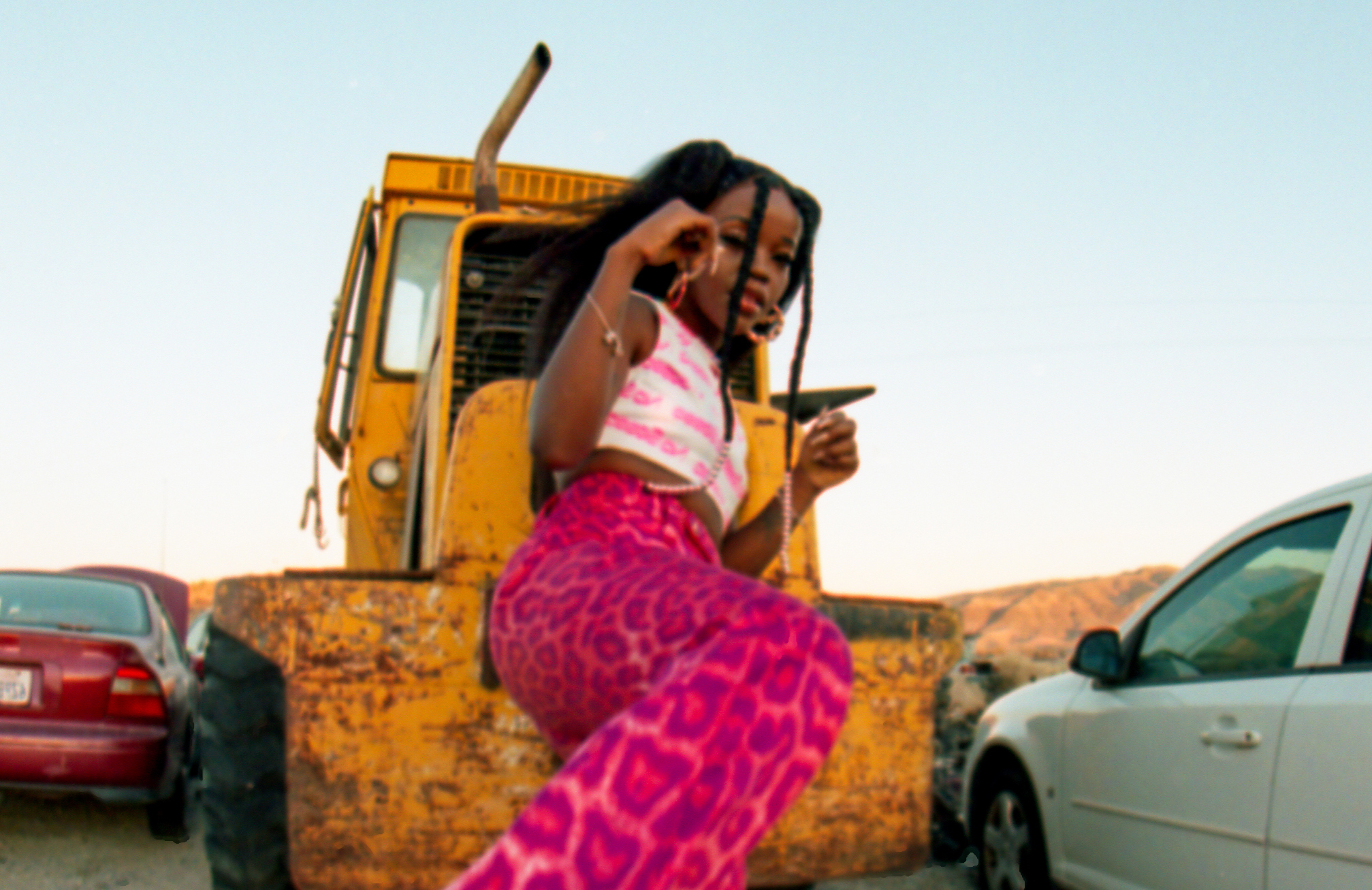 Adelaide-based singer-songwriter Tkay Maidza has been quite busy as of late, and after inking a deal with revered international label 4AD back in May, she’s today announced her next EP.

“We got to have a little bit of fun for this video,” Don’t Call Again music video co-director Jordan Kirk said.

“Isolation and lockdown measures meant that there were a number of limitations, but we leaned into this, with Tkay shooting everything in her bedroom over FaceTime calls, and then having the team at Babekuhl create animation around the live-action footage.

“We were lucky that this style of clip meant that we could also incorporate Kari Faux properly, with her shooting her part in Arkansas and sending the footage to us.”

The August EP is the second instalment of Tkay Maidza’s Last Year Was Weird trilogy.