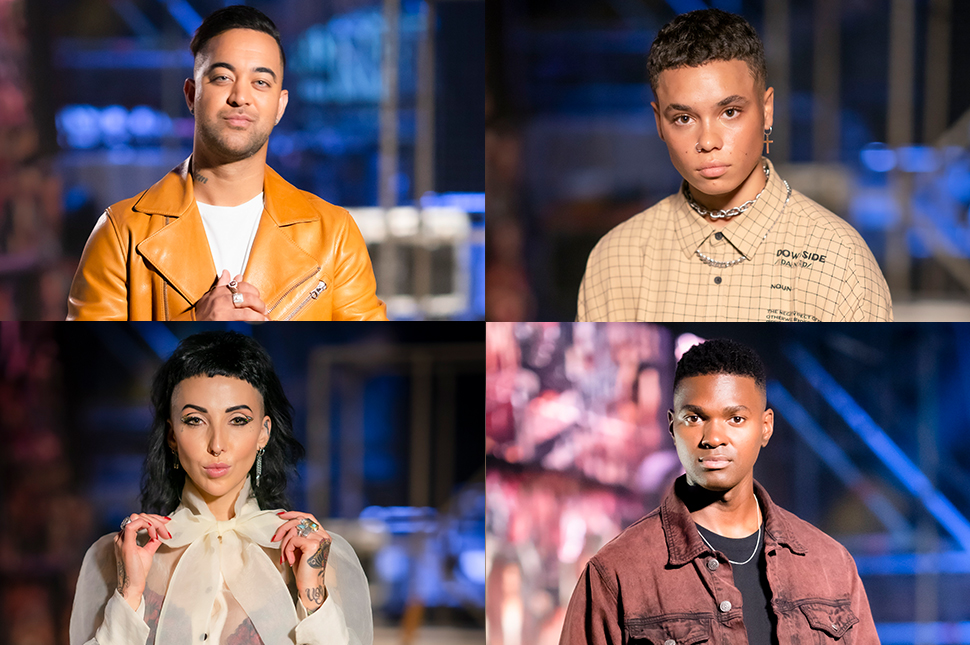 The Voice Australia has named its four finalists.

In last night's show, Robson took on Black Eyed Peas' song Where Is The Love, with judge Guy Sebastian telling her after that, "You are somebody who could very easily win this show", while Sebastian shared a version of Before You Go by Lewis Capaldi.

Perry got through on her performance of Cher's Believe, while Manuel took on Sam Cooke's A Change Is Gonna Come.

It was revealed yesterday that due to COVID-safe practices that this year's finale has already been recorded but with four possible endings based on public voting.

It's hard to pick a potential winner too, with interest really split across the field; Chris Sebastian has garnered huge interest throughout the season, while Robson has been trending on Twitter and Manuel is the firm favourite on TV Tonight's readers poll.

All four the contestants have now shared their own original singles, check them out below.

The Voice Australia finale will happen on Channel Nine this Sunday from 7pm.