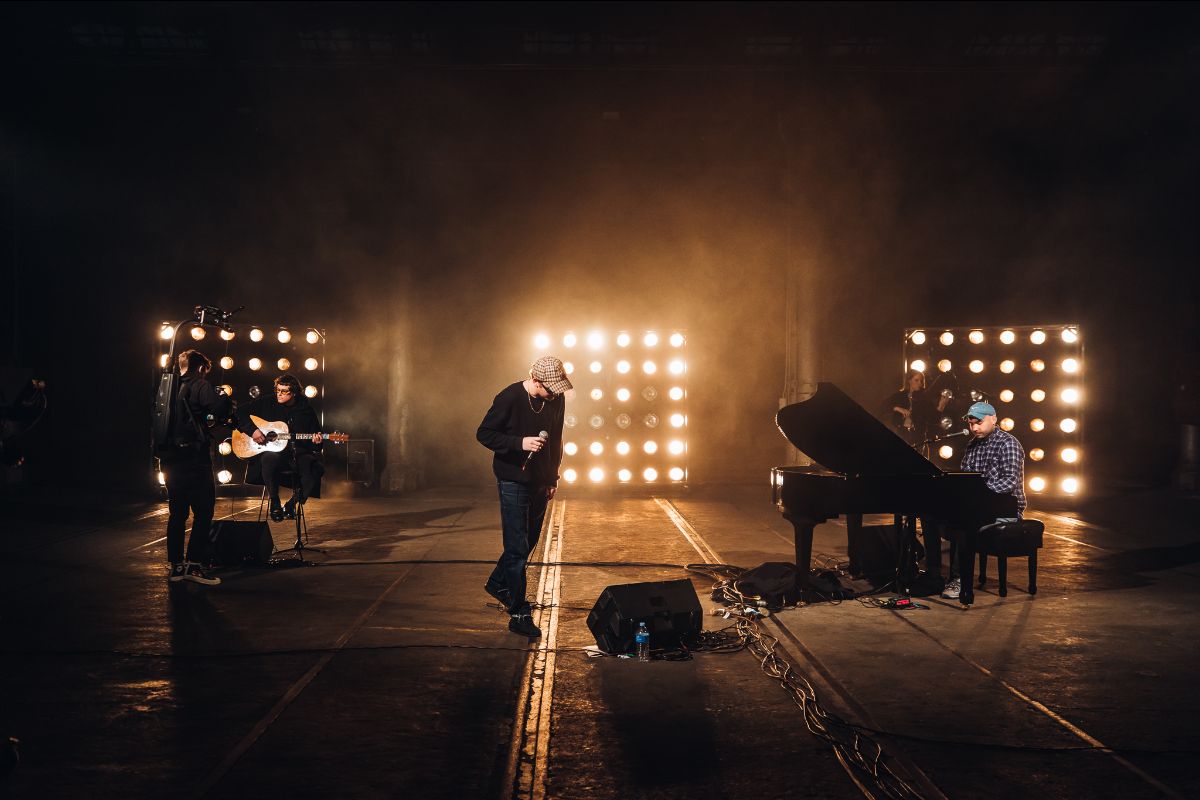 A brand new live music TV series is set to launch on Aussie screens this weekend.

The Sound - put together by the team behind the Music From The Home Front and The State Of Music series - will premiere this Sunday (19 July) at 5.30pm and will "shine a light on some of our country’s finest musicians and songwriters, via exclusive pre-recorded live performances, collaborations and artist interviews".

"The Sound will feature artists from all walks of our incredible local industry, with more than two thirds of each episode focused on showcasing new songs.

"I’m thrilled that ABC, the home of iconic programs like Countdown, Recovery and rage, have partnered with us to support local music in such difficult times.”