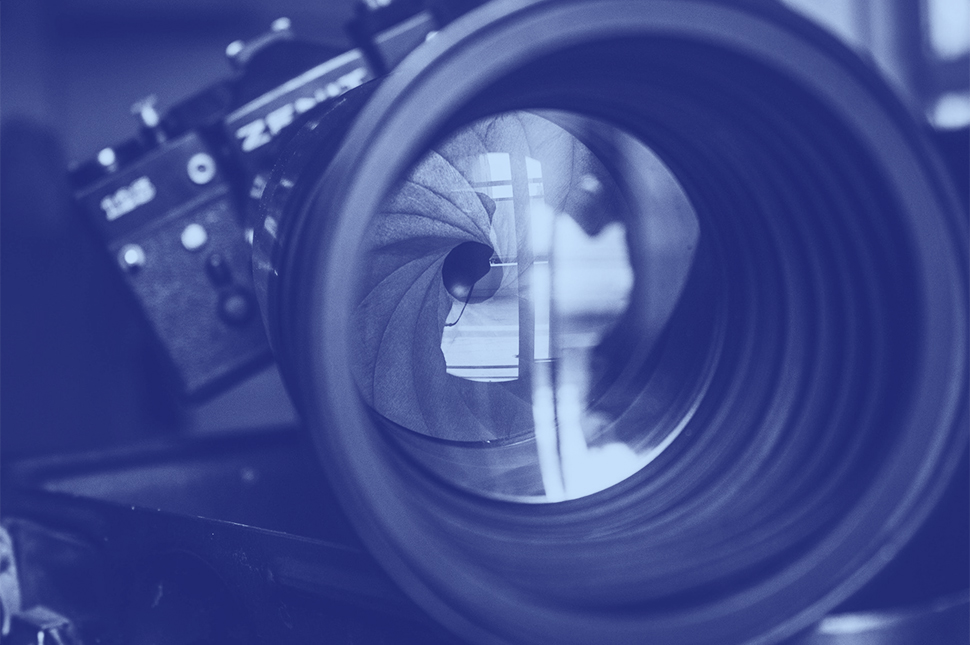 The photographer at the centre of sexual misconduct allegations released this past weekend has issued a statement.

The statement comes after up to 59 people came forward with allegations following a post by Brisbane artist Jaguar Jonze on Instagram.

Jonze followed up the initial post with three more, saying that “forty six stories about the exact same person” had emerged since posting.

“And EIGHTY STORIES in total of other men in different places of Australian music,” the post reads.

“These are womxn in our industry, our communities, our circles, our homes. I cannot believe this has been allowed for so long. I am angry and I am sad.”

The statement from the photographer, who in the Medium post identifies himself as re._stacks, begins saying, “I have made about 14 changes to this, and I know its still not good enough.

“My initial Instagram stories were things I said while I was once again talking when I should have been listening. Perhaps even now is too early to be talking.

“When the stories first started coming I wanted to dismiss so many of them due to the context they were being portrayed in. And it appears everyone whos maybe ever encountered me has a story about something ive said or done that was not okay to say or do. I accept that my whole makeup was inappropriate, that my personality was not okay, that even the little things matter, every off joke or statement or moment, every photo, everything, wrong.”