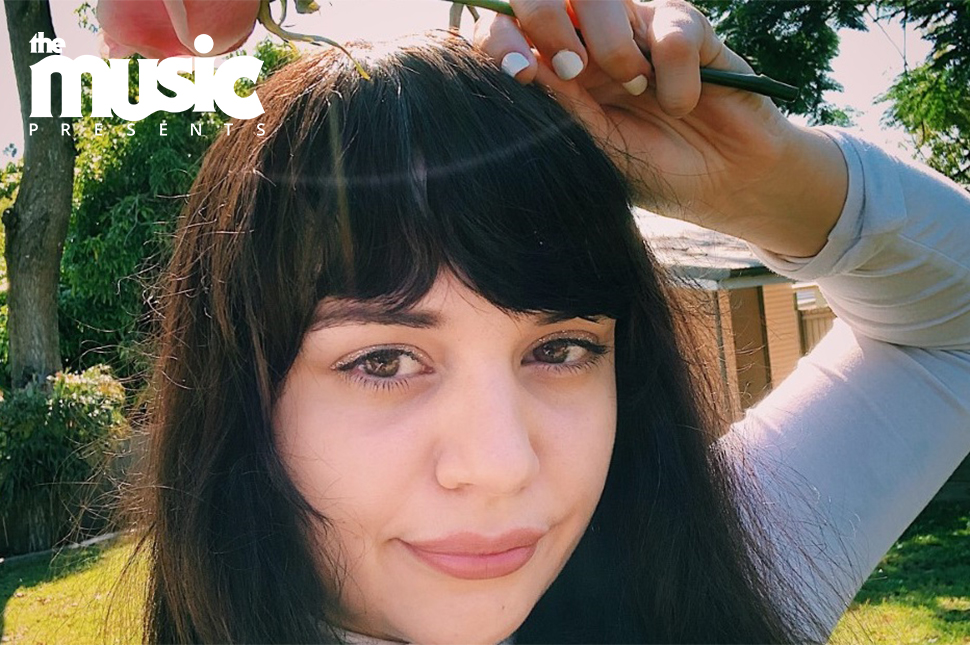 Due to overwhelming demand, Queensland’s Cabin Fever Festival has added a bunch of new shows, including extra dates for some of the previously-announced artists.

Celebrating the return of live music to stages across the state, the festival, kicking off tomorrow, will showcase a number of small-scale events at the iconic Triffid venue featuring much loved and up-and-coming artists.

The likes of Hatchie, Troy Cassar-Daley and Dami Im helped sell out the event in minutes, and it has now been announced that a select number of repeat shows will also take place. Powderfinger frontman Bernard Fanning, indie rock trio Sweater Curse and Tea Party guitarist Jeff Martin will all now perform encore gigs for the festival.

Cabin Fever has also announced a set of brand new additions to the event including Sophie Hopes of Tired Lion, Liam Brimble and Jack Carty.

Tickets for Cabin Fever Festival are available now. For all the details, head to theGuide.