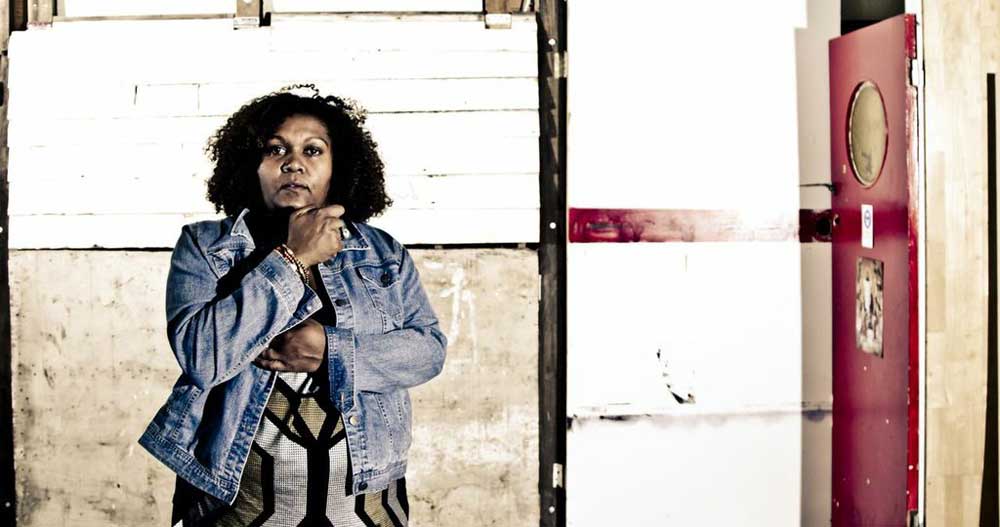 Some big names have been forced to pull out of a livestreamed show in Melbourne next weekend due to Victoria's border closures.

The Keep The Circle Unbroken performance at Memo Music Hall on Saturday 18 July - which will feature acts like Tim Rogers and Kylie Auldist perform a live acoustic album recorded just days earlier inspired by the Nitty Gritty Dirt Band’s 1972 album Will the Circle be Unbroken - have been forced to make some line-up changes.

Due to Victoria's border closures, Abby Dobson, Mark Atkins, Emma Donovan and Dave Gleeson have all been forced to withdraw from the event.

Stepping in in their place is local legend Mick Thomas and Kee'ahn who recently travelled to Melbourne from her hometown in North Queensland.

The livestream kicks off from 7pm.

For more details, click here or check out theGuide.