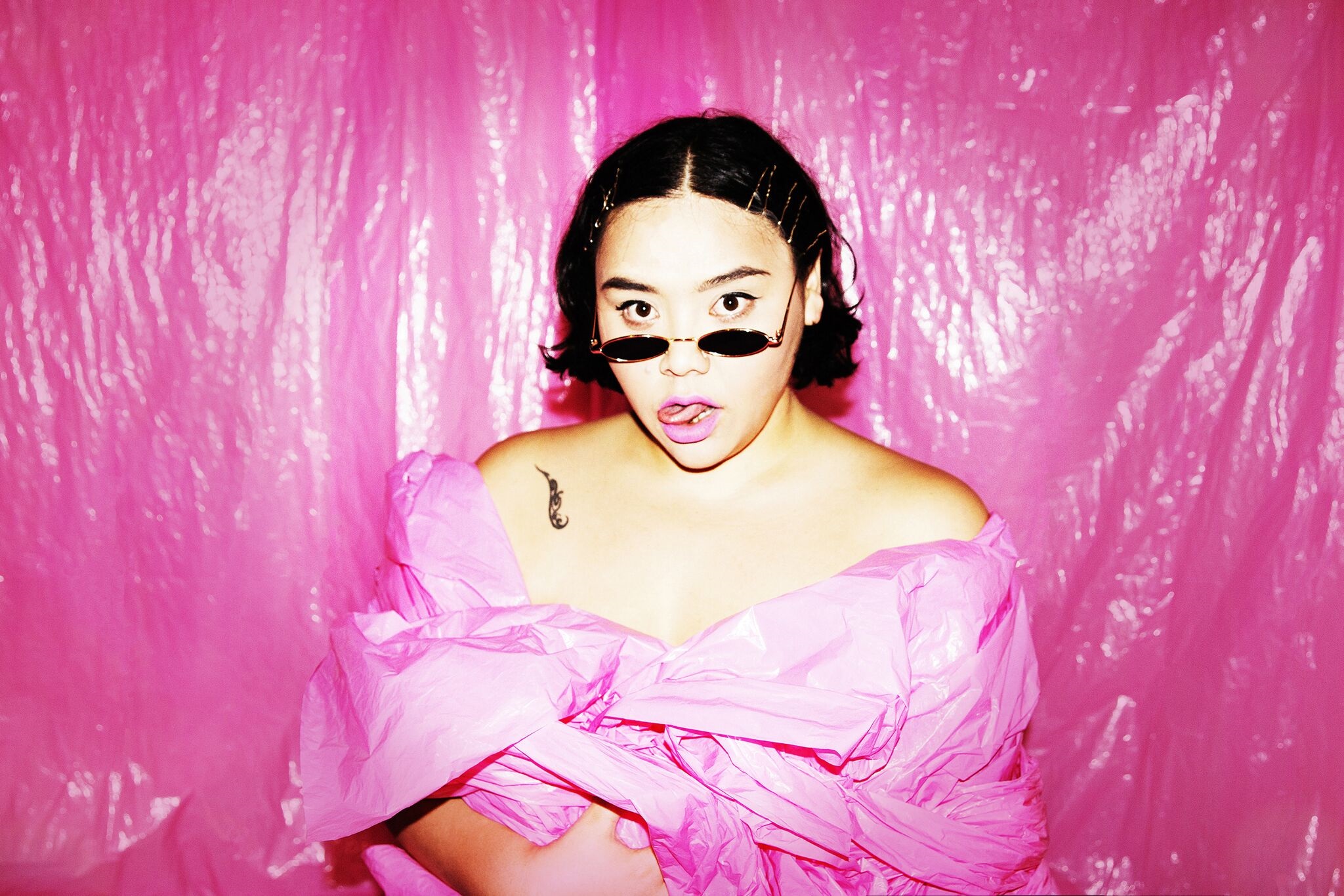 If you grew up loving The Baby-Sitters Club, you're probably also stoked that the next generation are now getting a chance to enjoy the much-loved franchise.

The popular book series has now been turned into a TV show on Netflix and if you thought you heard a familiar track in episode two you would be correct, with Molotov by local artist Kira Puru making an appearance in the show's opening sequence.

Puru has taken to Instagram to share her excitement, saying "I literally read and collected BSC when I was a little dork so this is a full circle moment for me".

It's not the first TV treatment for the books though (which focuses on the adventures of five teenage girls and their baby-sitting service) with an original series running for a very brief stint in 1990. A feature film followed in 1995.