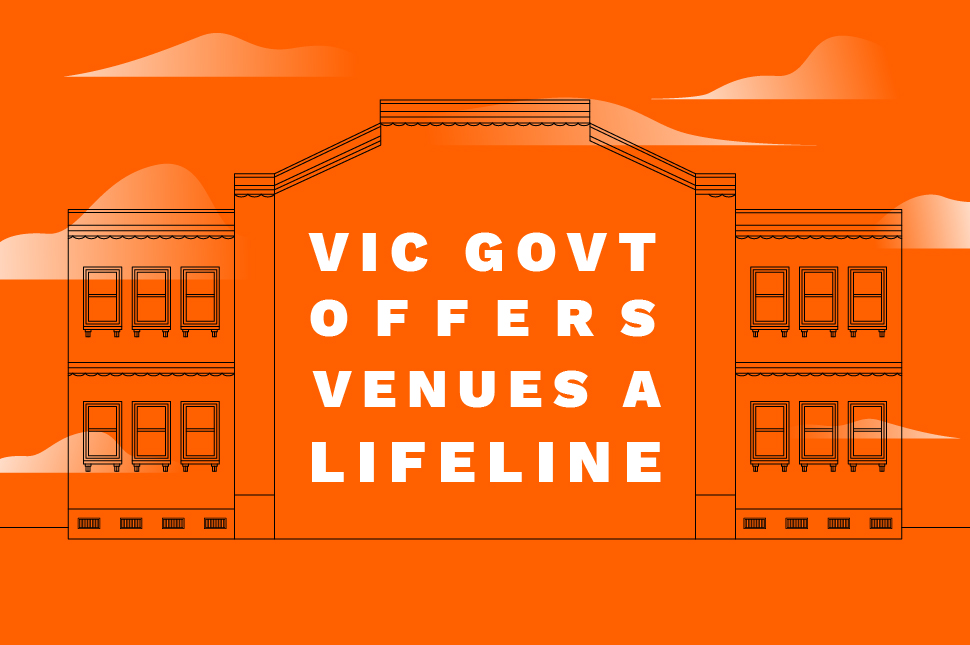 The Victorian Government has announced a $15 million package to help support live music venues through the COVID-19 crisis.

Minister for Creative Industries Martin Foley announced the Victorian Live Music Venues Program at the weekend, which is aimed at Victorian venues with a 50 to 1200 person capacity.

Further details surrounding the package are expected to be released in the coming days.

"Venues have been a vital part of our music culture and economy – hosting thousands of gigs a week, providing a vital career-making platform for artists and employment for industry workers," said Minister Foley.

"While our love of music has continued online throughout the shutdown, paid work for many in the industry has dried up. By helping to secure venues for the future, we’ll help the industry bounce back when it is safe to do so."

Melbourne musician Angie McMahon has also thrown her support behind the initiative.

“These venues are like the community halls, the churches, the gathering places for generations new and old to share their experiences and beliefs inside the warm embrace of music," said McMahon.

"If they were to fall under, our state would lose its unique voice, and the thriving culture that makes it such a progressive and exciting place to live."

Applications for the package will open from 16 July and run through to 6 August, with more information expected on the Creative Victoria website this week.