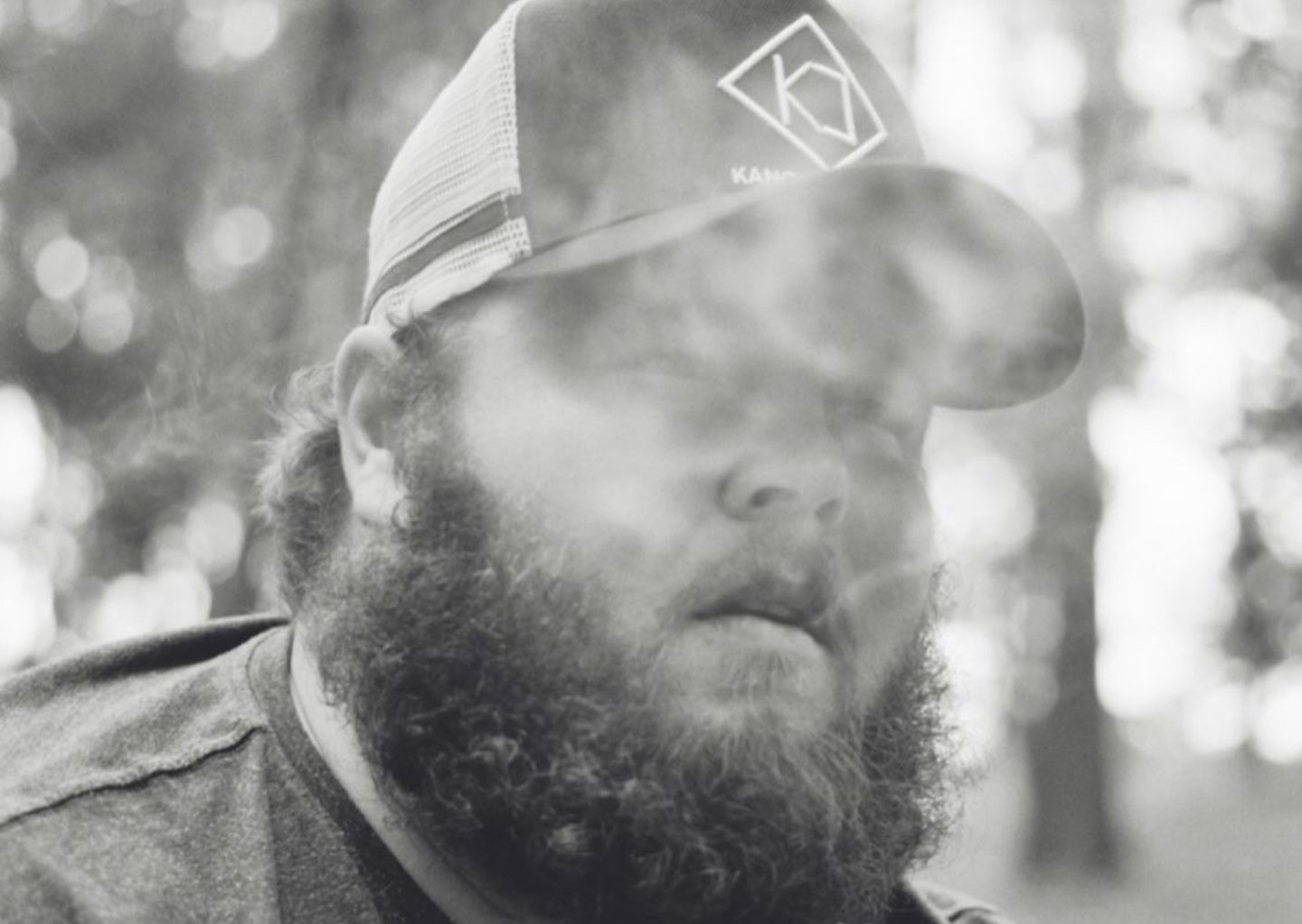 Brad Cox is hitting the road next month with his Drinking Season Unplugged tour.

The country musician is touring in celebration of his latest single, Drinking Season, which dropped in June.

The tour will run at limited capacity, with all shows to be seated in line with COVID safe practices, and will kick off with two shows at Mary's Underground in Sydney on Friday 7 August.

Cox will then head to Wollongong, Canberra, Ulladulla, Newcastle, Narrabeen and the Central Coast throughout August.

It's been a huge couple of years for Cox, having announced his exclusive worldwide recording deal with Sony Music Entertainment Australia in August last year and having picked up nominations for Contemporary Country Album Of The Year and New Talent Of The Year for the 2019 Golden Guitar Awards.