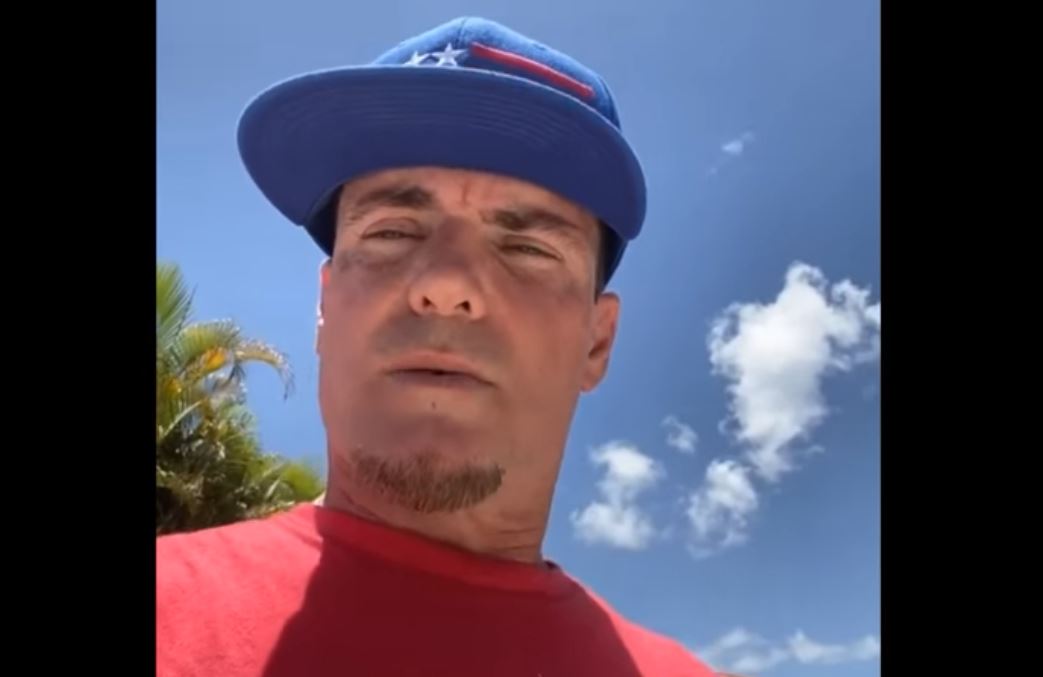 Chase Rice might not get it, but Vanilla Ice does.

Just days after the US country artist defended his decision to play a packed out gig in front of nearly 1,000 people amidst the COVID pandemic, Vanilla Ice has called off his own show scheduled to take place in Austin on Friday.

As TMZ reports, the Dallas-born rapper was set to perform in front of a 2,500-capacity crowd (the venue can hold 5,000) for The Independence Day Throwback Beach Party, but has since cancelled following calls from both fans and the local health department due to the increase in positive cases in Austin.

"Basically, I'm not going. I listened to my fans; I hear all you people out there," Vanilla Ice said today.

"I didn't know the numbers were so crazy in Austin. But we were hoping that it would be a lot better by the 4th of July because we booked this concert a long time ago.

"So basically we just want to stay safe... we were just hoping for a good time on the 4th of July weekend, but it turned into be a big focal point on me, and it's not about that."