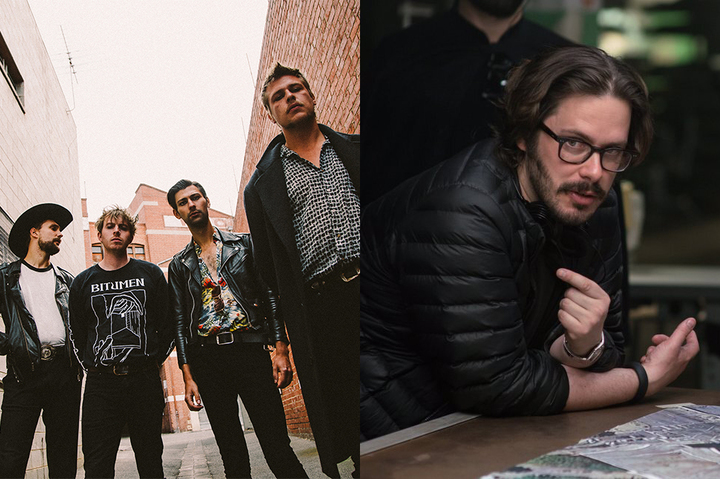 Edgar Wright just has great taste in music doesn't he?

Hobart legends A Swayze & The Ghosts have reached out to the UK filmmaker on Twitter after their song, Mess Of Me, was named on a list he put together for some of the best songs in 2020, alongside the likes of The Strokes, Run The Jewels, Elton John and Hayley Williams, as well as fellow Aussies Tame Impala and The Avalanches.

"Put us in one of your films too and we'll play you a private show."

The Scott Pilgrim Vs The World director replied, "This sounds like a good deal."

And that is how friendship works.

A Swayze aren't the first Aussie band Wright has played.

Just a few years back, Wright declared himself a huge fan of King Gizzard & The Lizard Wizard and met them while in the country to promote his 2017 film Baby Driver.