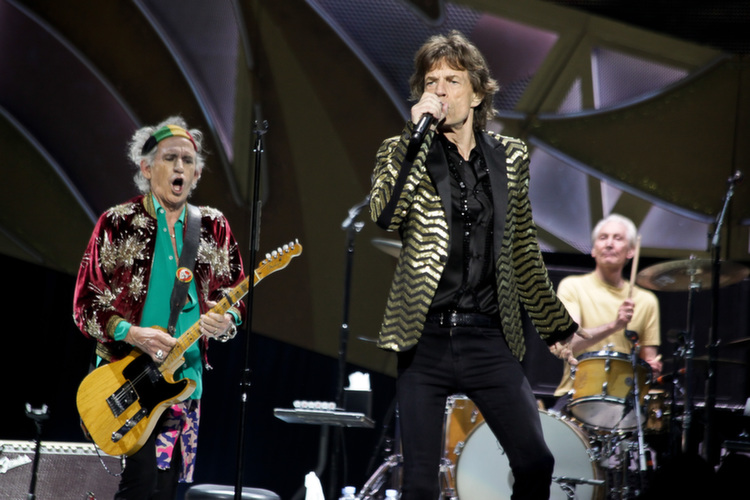 The Rolling Stones are "taking further steps" to ensure their music is not used at future campaign rallies for Donald Trump.

As Billboard reports, a representative for the iconic UK band issued a statement on Saturday after their track, You Can't Always Get What You Want, was used at a rally in Tulsa last week.

The representative confirmed that they are working with performing rights organisation BMI, who informed Trump's campaign that the use of the song is unauthorised and could "constitute a breach of its licensing agreement".

"This could be the last time Trump uses any Jagger/Richards songs on his campaigns," the statement from The Rolling Stones' rep reads.

The Rolling Stones first hit Trump with a cease and desist back in 2016 after a few of their songs were played at rallies around the US.

The news comes only days after Panic! At The Disco singer Brandon Urie slammed the US President on Twitter for using his song, High Hopes, at a rally in Phoenix.

"Dear Trump Campaign, Fuck you. You’re not invited. Stop playing my song," Urie tweeted, adding that the US President "represents nothing we stand for".