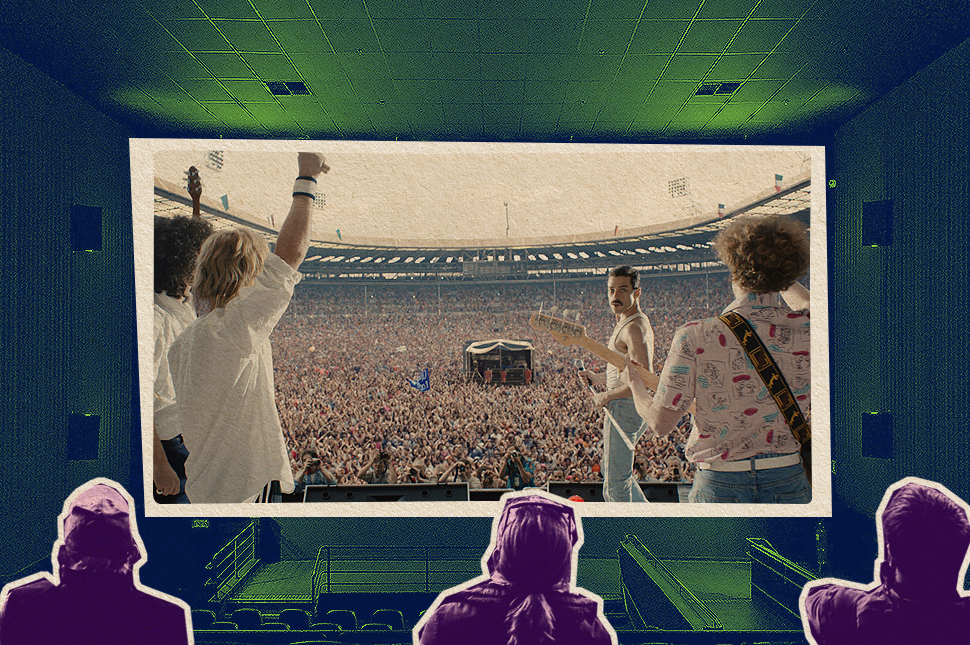 With major cinemas chains set to reopen this week, and some already operating again, it is not yet known what the first big blockbuster to hit the screens will be following the delay of Christopher Nolan's Tenet again.

Select Village Cinemas in Victoria, Tasmania and New South Wales have reopened with some relatively new films including The Invisible Man, Bad Boys For Life, Sonic The Hedgehog, Birds Of Prey and Knives Out, as well as classics and cult favourites like Groundhog Day, Kill Bill, Titanic and Jumanji.

Meanwhile, Event Cinemas announced last week that a number of cinemas around the country will reopen this Thursday and will screen some of the films, mentioned above as well as Academy Award-winning movies like Joker and Parasite, as well as Freddie Mercury biopic Bohemian Rhapsody.

Event Cinemas have also advertised the release of some big films in the coming weeks, including Judd Apatow's The King Of Staten Island (16 July) and The Burnt Orange Heresy starring The Rolling Stones frontman Mick Jagger (23 July).

Select Hoyts cinemas are also expected to reopen from Thursday.

The Russell Crowe-led Unhinged was also set for a 16 July release in the US, however the large number of COVID cases still coming out of the States has pushed the release back three weeks. The Australian release date remains 16 July.

Meanwhile, with Tenet and the live action Mulan now set for to come out on 12 and 21 August respectively, Bill & Ted Face The Music has also been pushed back and will now be released on 28 August.

The news comes with the release of the new trailer for Aretha Franklin biopic, Respect, which is expected to hit cinemas worldwide in 2021.

Check out the full trailer below.