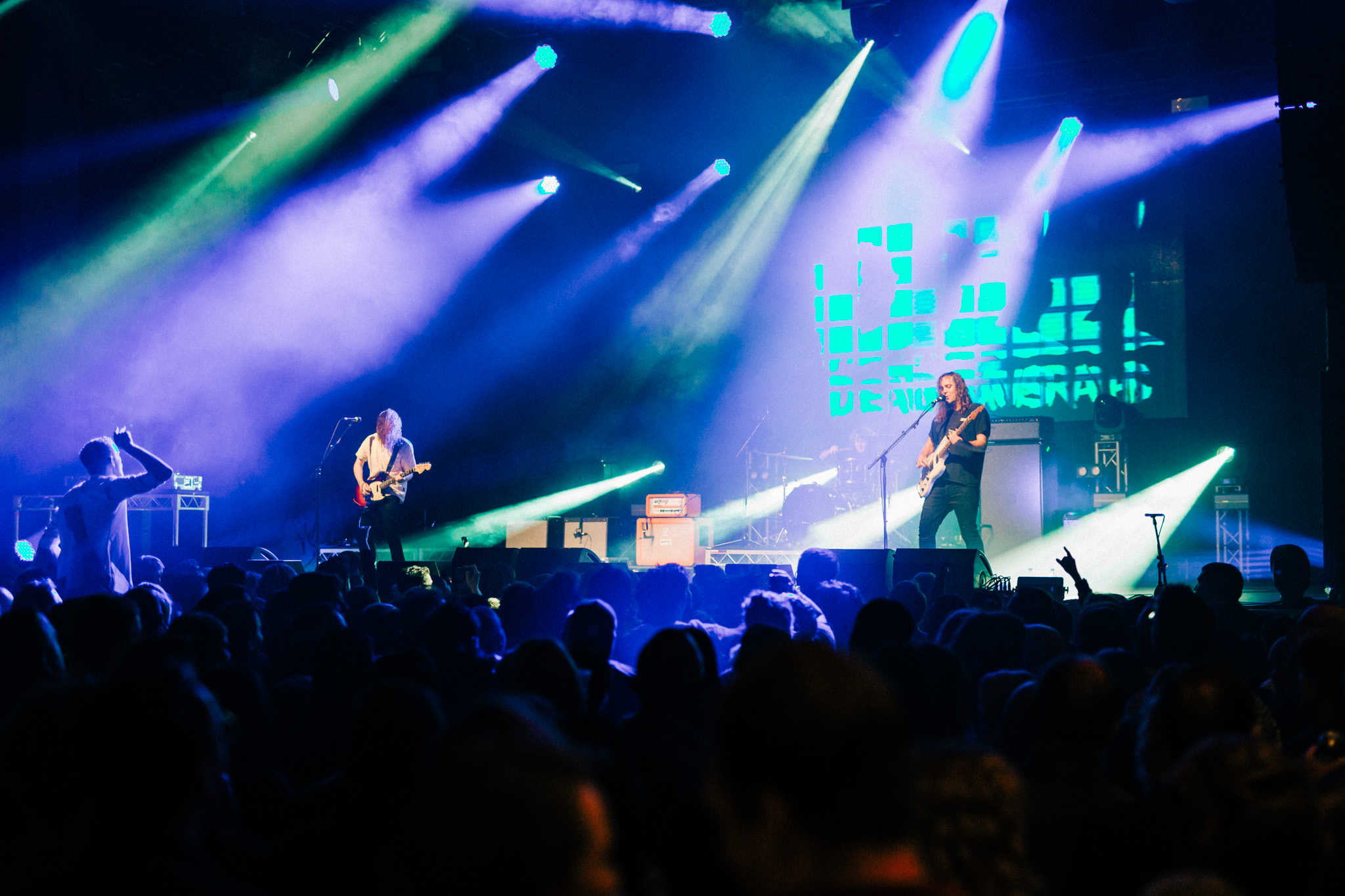 Aussie punters and live music venues could soon get a better idea of when they can start heading back to large indoor gatherings.

As Brisbane Times reports, Prime Minister Scott Morrison will meet with National Cabinet today where he is expected to seek approval on a plan to begin winding back restrictions put on venues due to the COVID pandemic.

It comes after Morrison officially announced the $250 million JobMaker plan for the creative sector which will offer "a range of new grant and loan programs will roll out over the next 12 months to different parts of the arts sector to support the $112 billion creative economy and the more than 600,000 Australians it employs".

"We will see, you know, tens, hundreds of thousands of people as the industry gets back up on its feet, both through these programmes and the multipliers that come from these productions going and getting running again," Morrison said at a press conference at the newly-launched Sydney Coliseum Theatre in Rooty Hill on Thursday.

"This sector has had their businesses taken away from them overnight," Morrison said.

"But what we are announcing today... now it's about the way back. Now it's about ensuring that we can get the show back on the road and the workers back into jobs."