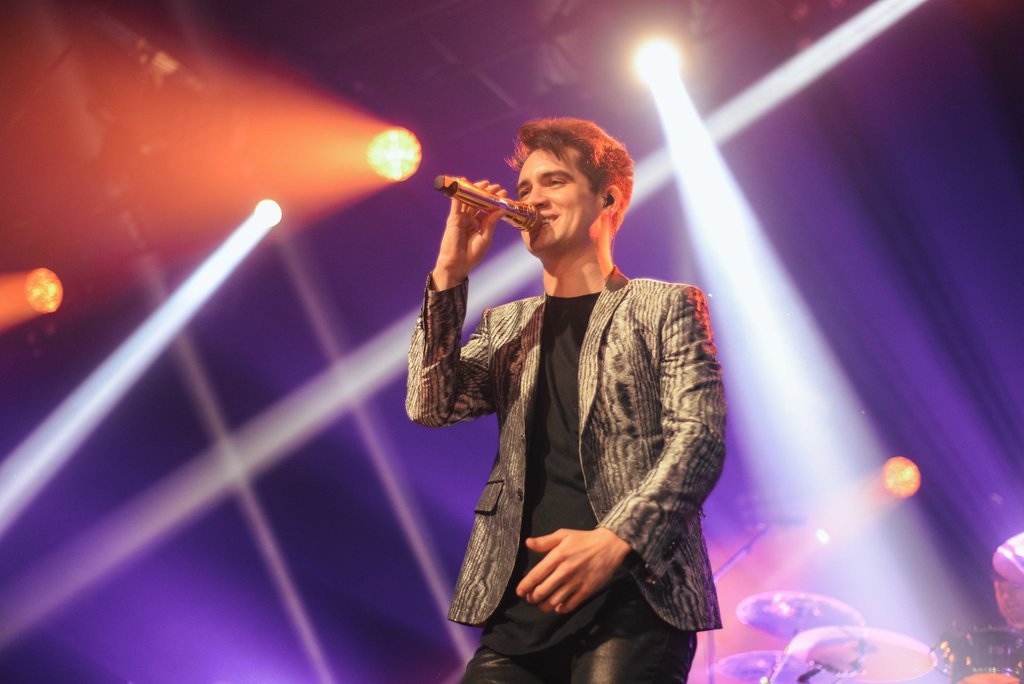 Panic! At The Disco frontman Brandon Urie is the latest to tee off on Donald Trump for using his music throughout the US President's election campaign.

As USA Today reports, 2018 track High Hopes was reportedly used at a Trump rally in Phoenix on Tuesday and Urie was quick to respond.

"Dear Trump Campaign, Fuck you. You’re not invited. Stop playing my song," Urie tweeted, adding that the US President "represents nothing we stand for".

Urie's tweet came just days after the family of the late Tom Petty also slammed Trump for using the songwriter's 1989 track, I Won't Back Down, at a rally in Tulsa on Sunday.

"Trump was in no way authorised to use this song to further a campaign that leaves too many Americans and common sense behind," the statement reads.

"Tom Petty would never want a song of his used for a campaign of hate.

"Both the late Tom Petty and his family firmly stand against racism and discrimination of any kind."

A string of high profile acts have previously called out Trump for using their music at rallies and on social media.

Just last year, Queen issued a copyright complaint to Twitter within hours after their song, We Will Rock You, was used in a campaign video and were successful in it being pulled down. Days earlier, the Prince Estate called out Trump for violating a legal agreement to not play the iconic 1984 song Purple Rain at a campaign event.

In April 2019, Warner Bros Pictures threatened legal action against Trump for allegedly ripping off parts of the score from 2012 film, The Dark Knight Rises, in a video posted to Twitter which was subsequently disabled.

Pharrell Williams issued a cease and desist to the President in 2018 for using Happy at a rally, which the Virginia-born songwriter said he did not give permission for, while groups including REM, Aerosmith and Survivor all publicly slammed Trump for using their music in 2015.