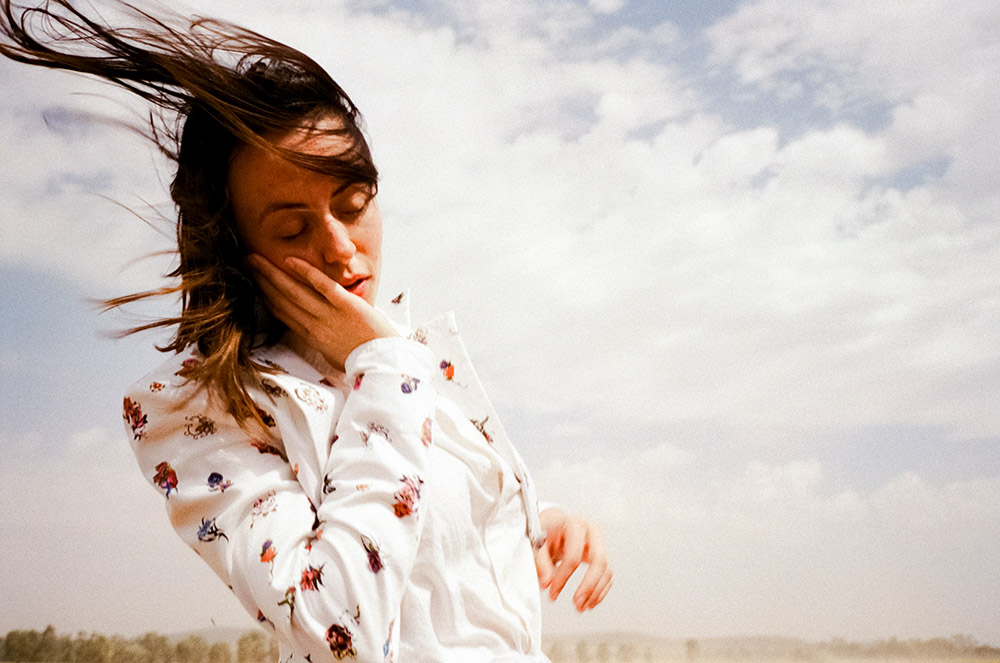 Gordi is set to make her debut Sydney Opera House appearance next month.

The performance will be in celebration of her brand new album Our Two Skins which is set for release this Friday, 26 June.

Our Two Skins is the follow-up to 2017's Reservoir and was recorded in Gordi's hometown of Canowindra on her family's farm.

She recently celebrated the release of her single Unready with a very special cameo appearance from Family Guy and The Marvelous Mrs Maisel's Alex Borstein in the song's video.

As part of the iconic venue's From Our House to Yours digital program, the Sydney Opera House are sharing exclusive content from their archives (including this performance from Empire Of The Sun).

Gordi is set to appear live from the Joan Sutherland Theatre on 25 July, head here for all the info.