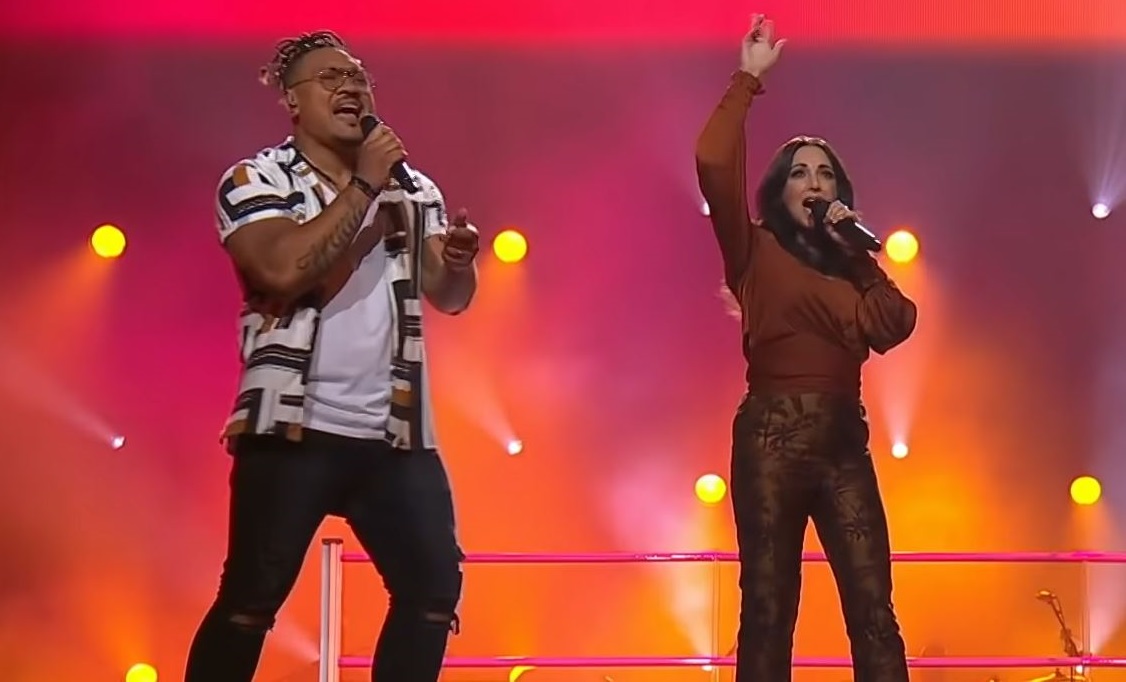 Despite impressive auditions, 2007 Australian Idol winner Natalie Gauci and Xylocaine "Xy" Latu, who featured in vocal group Random - winners of the debut The X Factor series back in 2005 - have both been knocked out from The Voice competition.

The pair were not selected to move ahead from The Battles round on last night's episode, with Wolf Winters instead getting the nod following the trio's cover of Lil Nas X's Old Town Road.

Check out the cover below.

Meanwhile, WA-born songwriter Matt Gresham was given a lifeline after losing his battle to Stellar Perry following their performance of Miley Cyrus' Slide Away.

Though originally picked for Delta Goodrem's team, Gresham, who performed at SXSW in 2016 alongside names like Gang Of Youths and DMA's and took out first place in the International Songwriting Competition's Unpublished category in 2017, was saved by Guy Sebastian and will now move forward in the latest series.

It came after Sebastian also saved Sydney singer Soma Sutton who was not selected to go ahead by Kelly Rowland after a performance of Amy Winehouse's Rehab on Sunday's episode.

The Voice continues this Sunday from 9pm on the Nine Network.