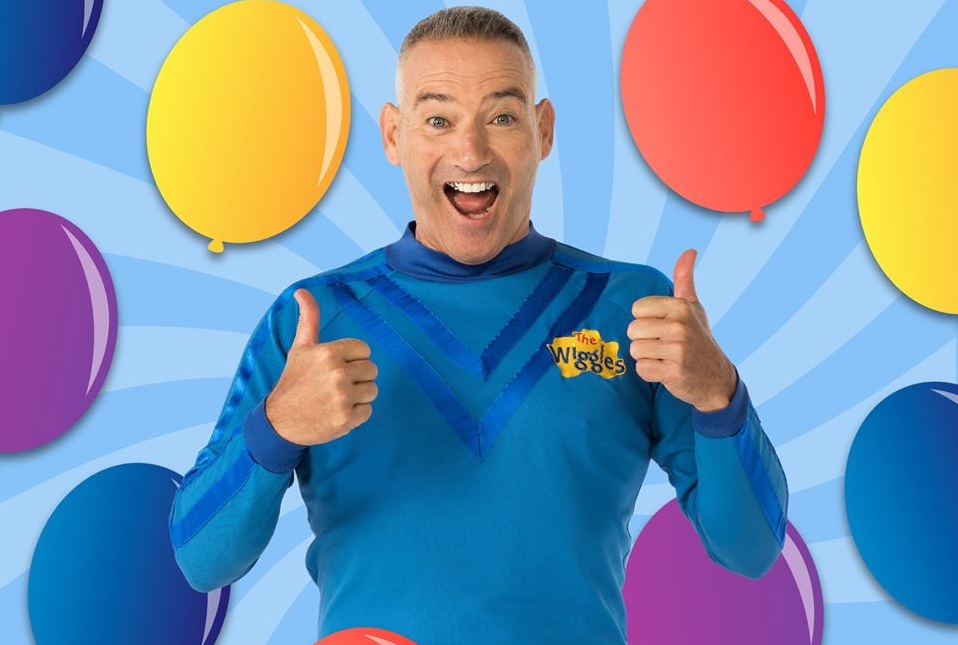 Even The Wiggles are getting in on the controversy surrounding US President Donald Trump's poorly-attended rally in Tulsa yesterday.

Following news that just over 6,000 people attended the 19,000-capacity Bank of Oklahoma Centre, some Twitter users were quick to note that the iconic children's group have had much higher numbers attend their show at the same venue.

"To be fair, we had a better light show," Blue Wiggle Anthony Field tweeted today.

"First time in Wiggle History we have trended in Politics! Free Fruit Salad for everyone is our message!"

As ABC reports, the poor attendance figures at Trump's rally are believed to be related to a TikTok movement.

Campaign manager Brad Parscale noted in the lead up to the event that over 800,000 people had registered to attend, however a campaign on TikTok urged users to register with fake details to "make sure there are empty seats".

Yesterday's rally also drew criticism for the use of Tom Petty's iconic 1989 track, I Won't Back Down, which the family of the late songwriter have since condemned in a statement.

"Trump was in no way authorised to use this song to further a campaign that leaves too many Americans and common sense behind," the statement reads.

"Tom Petty would never want a song of his used for a campaign of hate.

"Both the late Tom Petty and his family firmly stand against racism and discrimination of any kind."