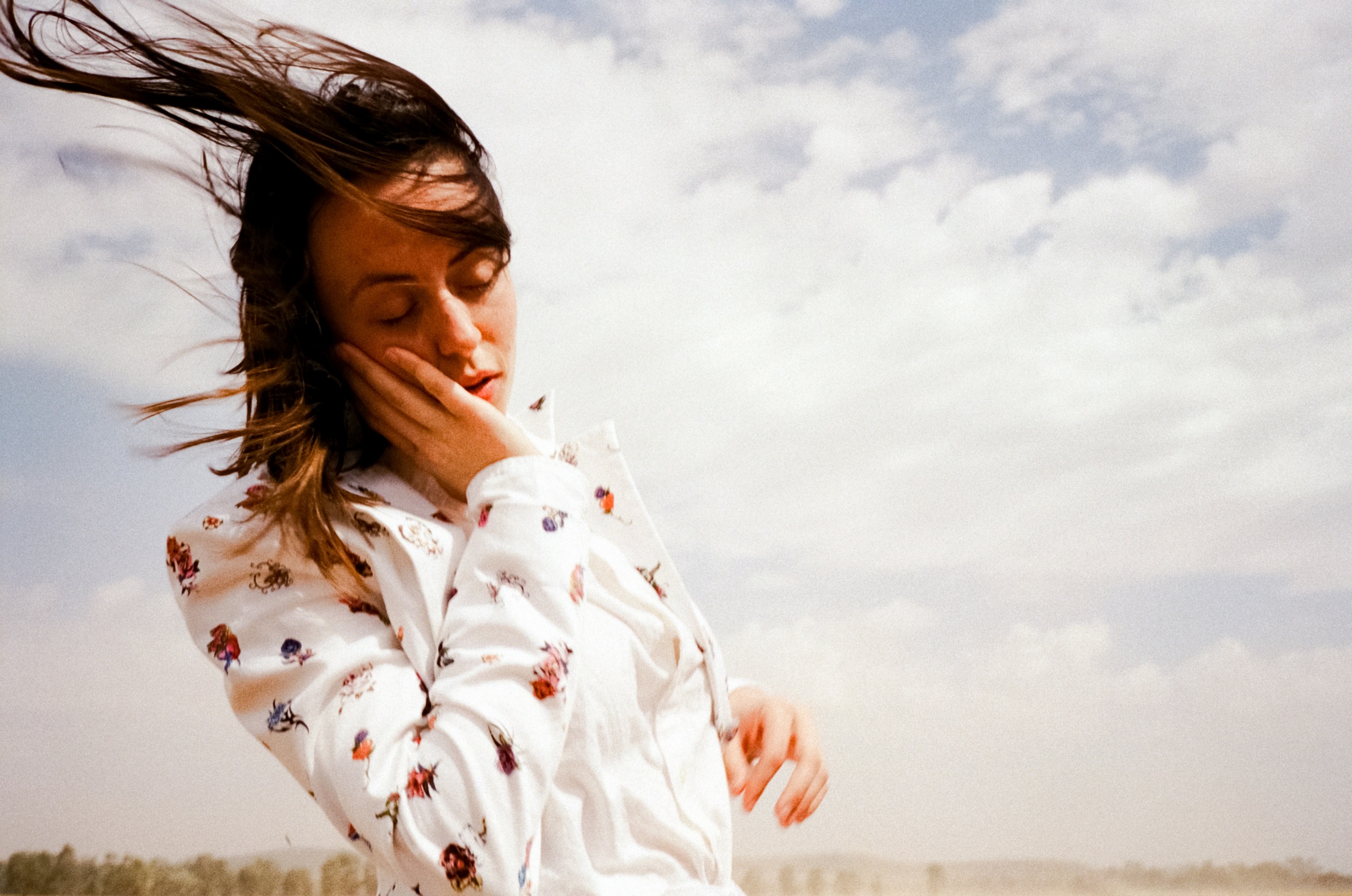 Gordi fans are set to get a taste of her new album early this week, with triple j naming it their Feature Album.

Dubbed Our Two Skins, the album is the follow-up to 2017's Reservoir and was recorded in Gordi's hometown of Canowindra on her family's farm.

US artist 6LACK has also had his track ATL Freestyle added.