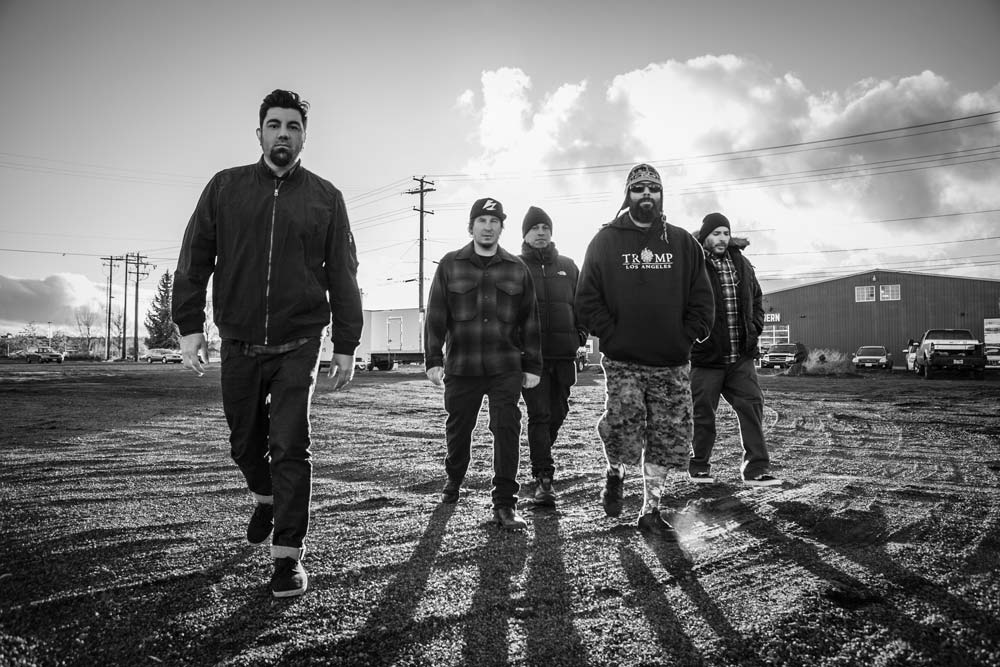 US legends Deftones say they are aiming to return to Australia next year after plans to tour the country this past March were axed due to the COVID pandemic.

Speaking at a virtual press conference last week in celebration of the 20th anniversary of their White Pony album, Deftones frontman Chino Moreno discussed whether the band have any plans to return to the country after the cancellation of the 2020 Download Festival and sideshows.

"We would hope to get back there next summer for you guys, well pretty much around the same time of year, and get down there and play," Moreno told The Music.

"We were talking earlier about how excited we were, like we had a really neat playlist planned for that Download tour. And it was pretty much a mix of a lot of old and some kind of deeper cuts, which was kind of fun to bust out in rehearsal."

Deftones were named on the Download line-up alongside other big acts like My Chemical Romance and Jimmy Eat World, however the festival was cancelled just a week out.

Moreno's comments come after Australian industry legend Michael Chugg predicted that due to Australia's borders likely remaining closed for the remainder of 2020, it is unlikely overseas acts will be able to tour the country until June next year.