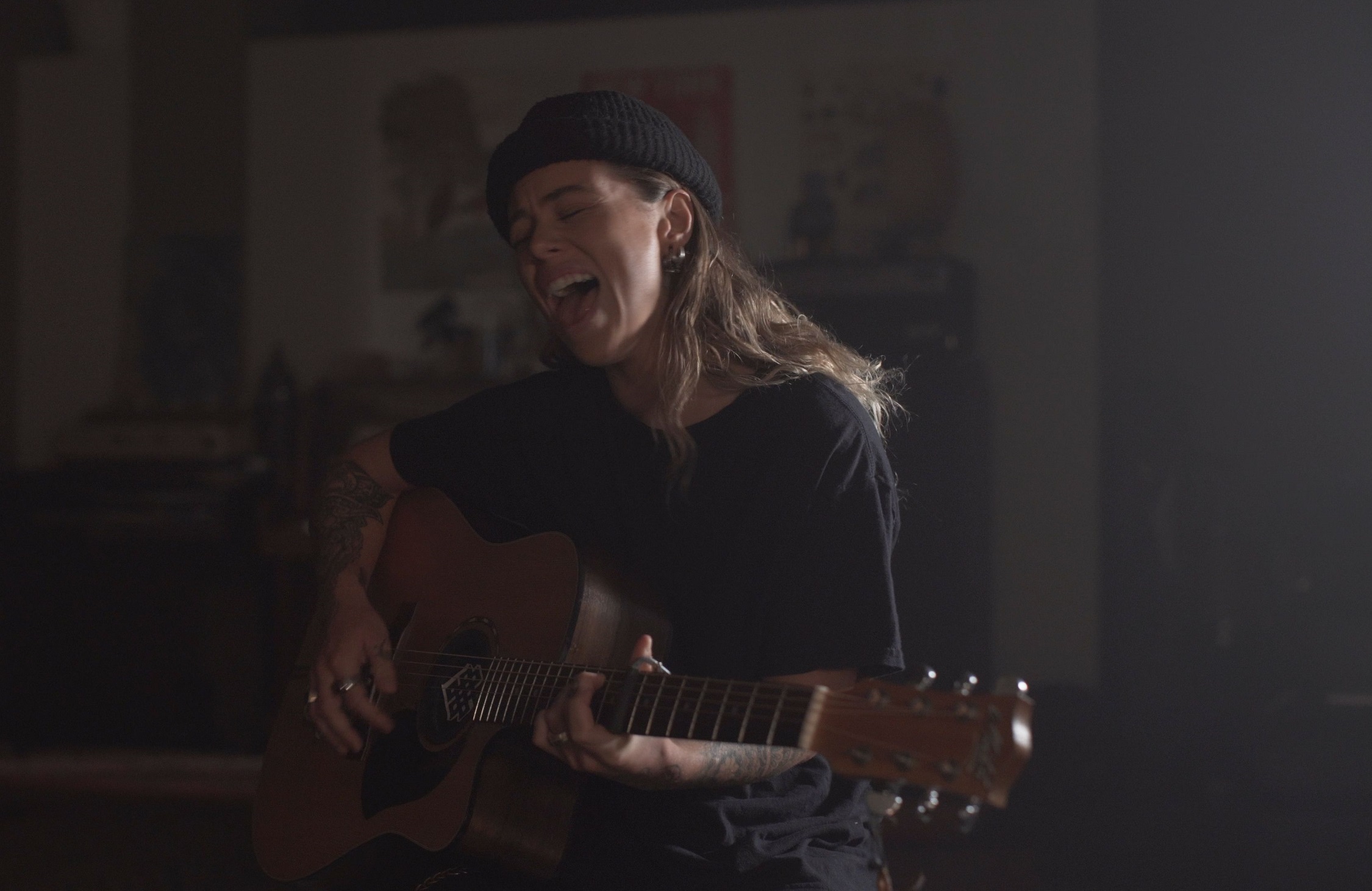 Aussie heavyweight Tash Sultana has formed a surprise partnership with Playstation to coincide with today's release of one of the platform's biggest games yet - The Last Of Us Part II - the follow-up to the 2013 classic.

The Melbourne-born songwriter has re-recorded Through The Valley; the famous track that featured in the game's viral reveal trailer back in 2016. Check it out below.

“This is the first time I’ve done a collab like this," Sultana said.

"Usually it’s kinda just like writing sessions with other musos but this is for a game and it’s different as it's not my usual style to venture into so I’m completely honoured to be asked to do something like this.

Director of Marketing at Sony Interactive Entertainment Australia, Patrick Lagana added, "Through The Valley became a #1 hit in several markets when featured in the 2016 reveal trailer for The Last of Us Part II, so recreating this with a phenomenal Aussie talent like Tash Sultana truly creates a special Australian moment to mark the launch of one of our biggest titles for PS4".

The Last Of Us Part II is out now exclusively on Playstation 4.