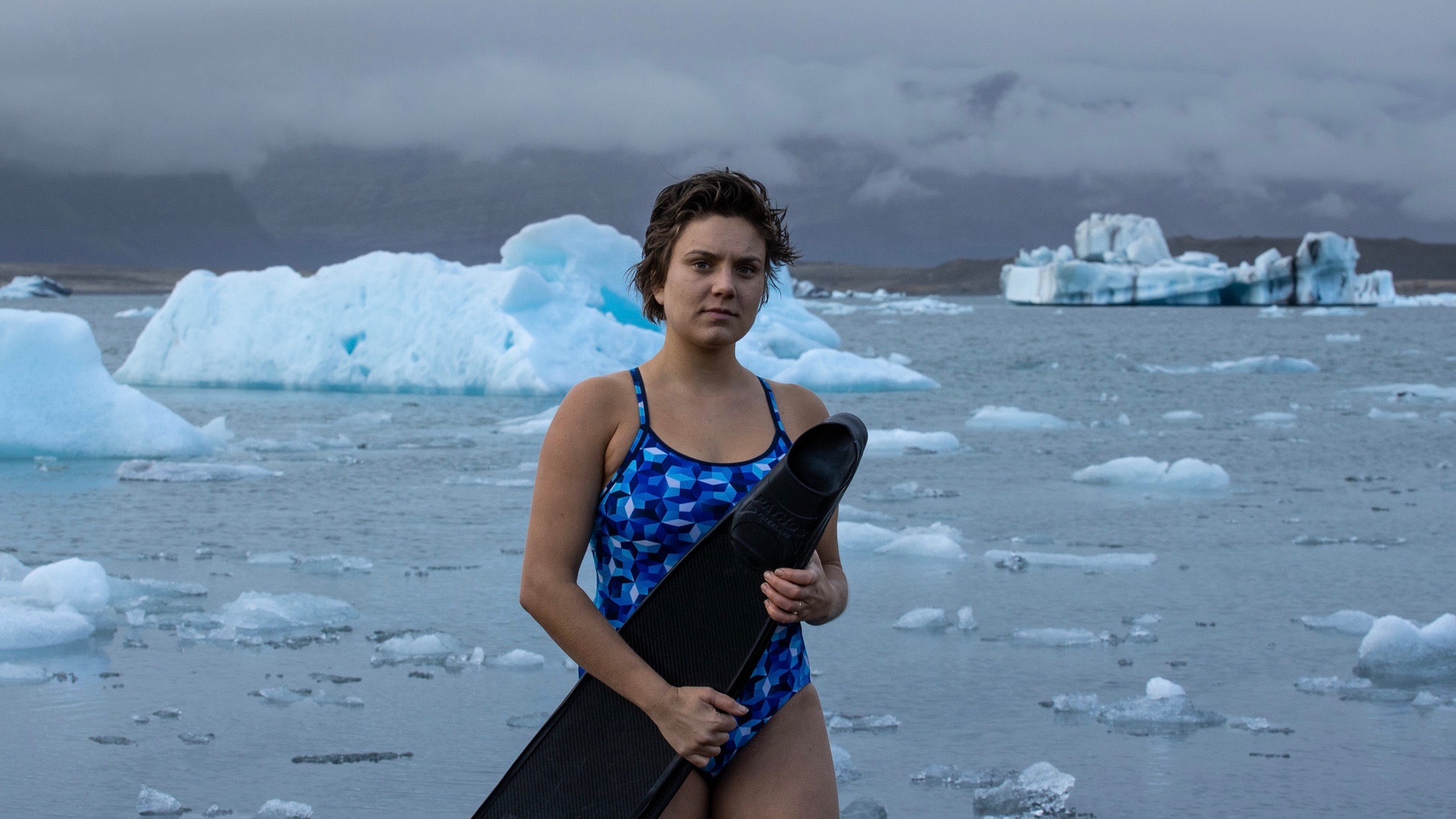 Sydney Film Festival has today announced its award winners for the 2020 festival.

Nays Baghai has taken out the Documentary Australia Film Foundation Award for Best Australian Documentary, winning a $10,000 cash prize for his film Descent.

“Wow! I cannot describe how honoured, grateful and ecstatic I feel having received this amazing award," he said.

"Just being nominated was already a huge honour for me, and I would like to say thank you so much to the Sydney Film Festival team and judges, as well as everyone who was a part of this film. That includes my friends and family, and I owe a lot to their support and encouragement."

“As a jury we all agreed that Descent was not only a visually stunning and beautifully crafted film, but that it was also an extraordinary story about overcoming trauma and finding healing and strength at the edges of human endurance," said judges director Kriv Stenders, director Lauren Greenfield and producer Sally Neighbour in a statement.

"We felt that Kiki Bosch’s story and her free-diving journey through the world’s coldest lakes and oceans is a thrilling and inspiring adventure that ultimately encourages all of us to harness the power within ourselves.”

Alex Lu won $7000 for the Dendy Live Action Short Award for Idol, saying "I am absolutely stunned by this massive honour.

"Since its inception 67 years ago, Sydney Film Festival has been able to inspire and connect audiences through powerful stories, acting as a platform for discussion and a catalyst for change," said SFF director Nashen Moodley.

"Returning this year under unprecedented circumstances, the festival’s role as a cultural touchstone has never been more vital or resonant.”

“This year’s Festival celebrated Australian filmmakers and the industry at large, presenting a diverse selection of films. Across 12 days we’ve been able to bring thoughtful panel discussions and superb stories to audiences across all corners of Australia.

"We look forward to returning to cinemas in 2021, where audiences will once again come together to experience the rich connected experience of the festival. We are very grateful to all the filmmakers, government funders, partners, donors and the audience for making our Virtual Edition possible and successful."

The Sydney Film Festival continues its virtual run this through to Sunday. For all the info head to the SFF website here.