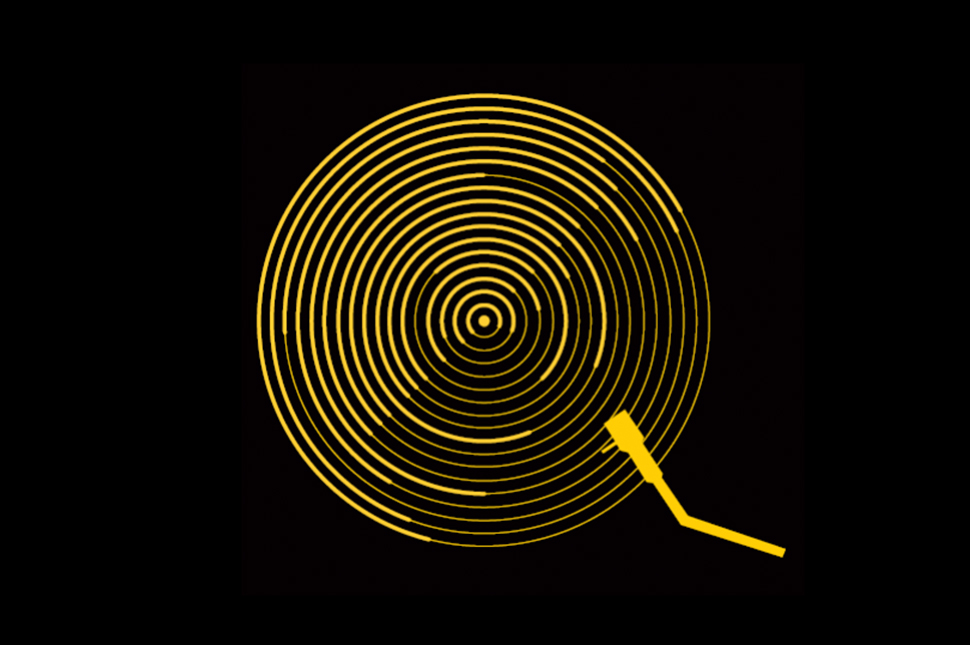 AIR has released a study into revenue generated by the Australian independent music scene, finding that it generated $183 million in revenue for the 2018/2019 financial year.

The report was conducted by Deloitte Access Economics to "inform a better understanding of the independent sector of the Australian recording industry" and found that the revenue was up significantly from their previous study for the 2014/15 financial year.

The report found that the market share has increased an impressive 31%, up from $153 million revenue in the previous report.

"Notwithstanding the challenges that COVID-19 has placed on us all, the Australian independent recorded music sector will strive, as it always has to build itself from the ground up to overcome the many challenges of limited resources to find opportunities for growth," said AIR GM Maria Amato.

"We wish all the many artists, labels and distributors operating in this space all the very best for continued success doing what they love on their own terms."

The report has also acknowledged the change in consumer behaviours over the period too, seeing a 15% growth in the digital sector.

"Digital sales have continued to drive growth in revenue in the independent sector," it reads.