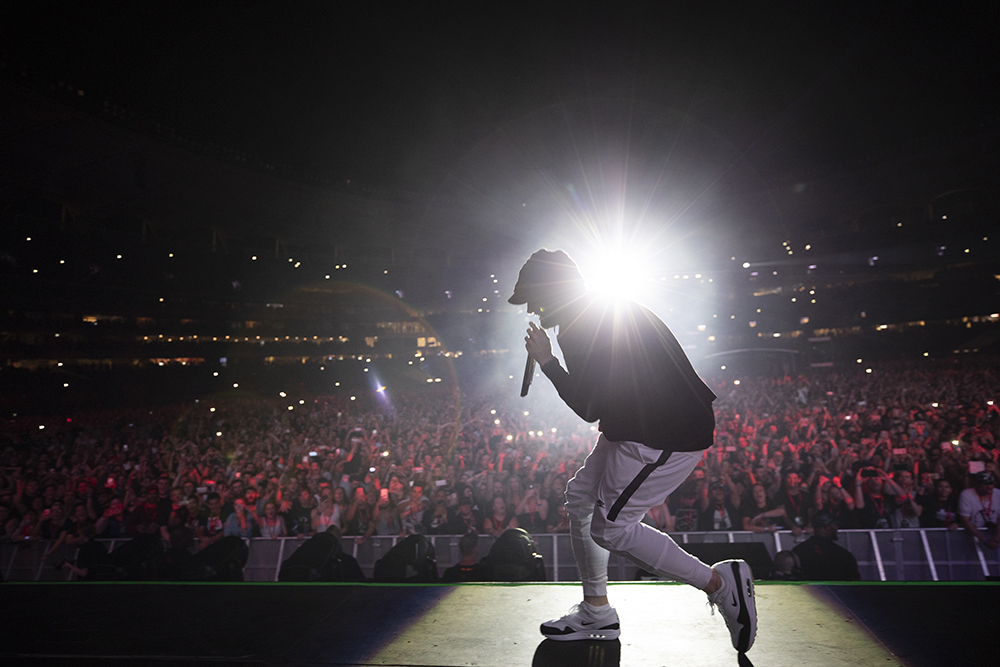 Predictions by some of Australia's biggest music industry figures that we won't see overseas acts touring the country this year are on the mark.

As ABC reports, Tourism Minister Simon Birmingham has confirmed that Australian borders will likely stay closed for the rest of 2020 due to COVID-19 restrictions, effectively ruling out any chance of international artists touring the country.

"I do sadly think that in terms of open tourist-related travel in or out of Australia, that remains quite some distance off," Birmingham said.

"Just because of the practicalities of the volumes that are involved and the need for us to first and foremost keep putting health first."

When asked if borders will reopen in 2021, Birmingham said, "I think that is more likely the case".

Birmingham's comments come just months after local legend Michael Chugg told The Music it will "probably be a year, at least" until we see overseas acts back in Australia.

"Personally, I can't see any borders being opened here for at least a year to any countries... my prediction is by the end of the year, New Zealand and Australia will be open to New Zealanders and Australians," Chugg said in April.

"Why would you let people in when they've still got the problem?"

Michael Gudinski also believes that we won't see international bands and artists tour Australia until February or March next year.

Despite efforts to move to October, the Splendour In The Grass festival was also forced to postpone this year and look to 2021.