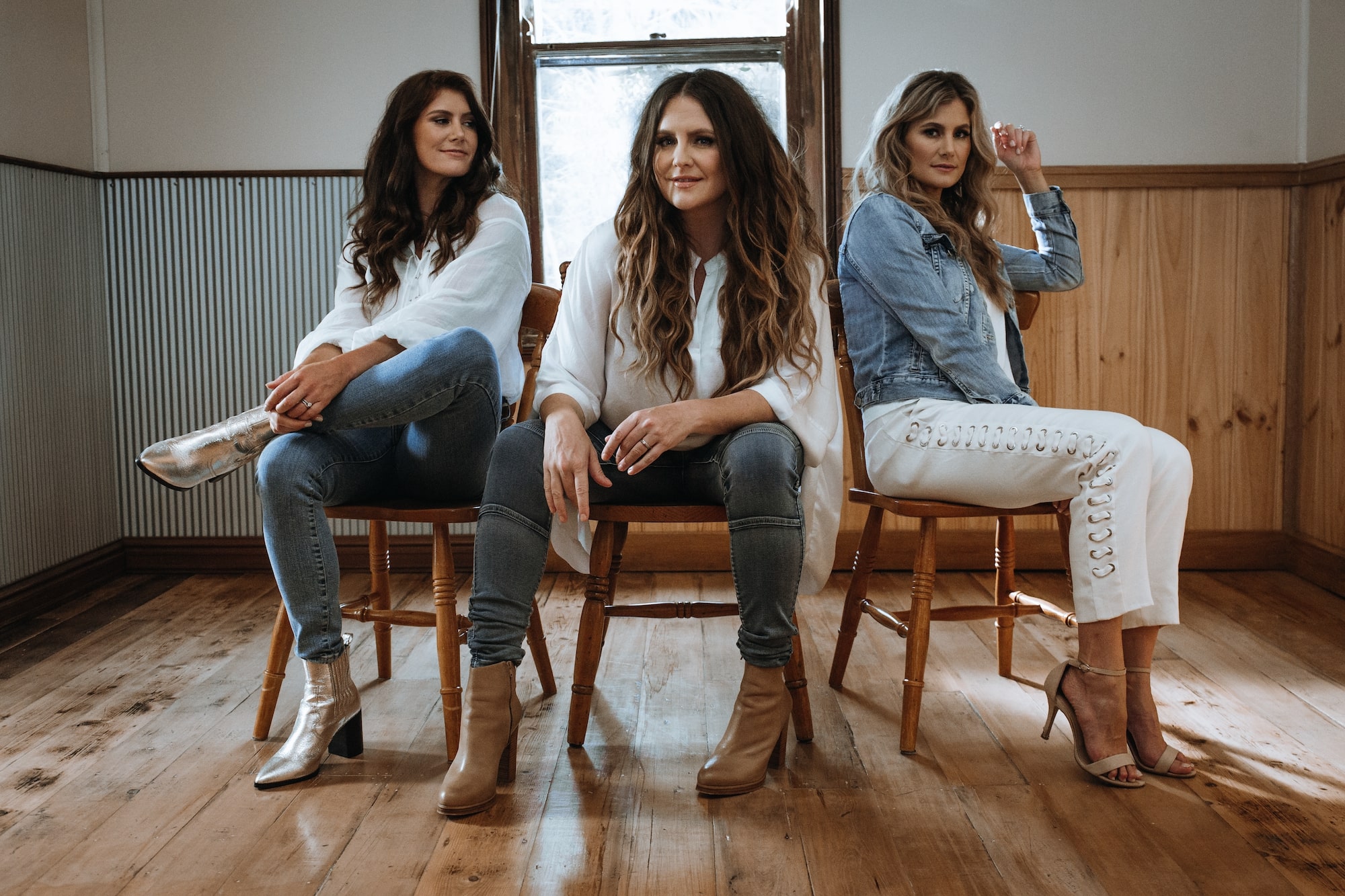 Releasing an album and organising a tour to support the album takes a lot of planning. A year or more of planning. So, when the restrictions were put in place and we knew we needed to move the tour it was a bit stressful. It was all hands on deck and very busy trying to find new dates and also realising we would have to cancel some shows. Some venues wouldn’t even be opening entertainment again until 2021.

On a personal level it was disappointing and there’s that slight concern that you don’t know if things will still go ahead after all that hard work. However, on a larger scale we understand this is so much bigger than us and we just need to follow all the rules and regulations so that this all passes and Australia can get back on track to how it used to be. We aren’t the only ones to be heavily affected by the pandemic and we know we all are in this together.

As we have very small kids we are used to the mayhem of home life. Having the kids at home and trying to work so nothing changed on that front. It was more continuing to entertain them at home rather than taking them to parks or visiting friends.

Brooke had to do some home schooling as her eldest is seven, which wasn’t up her alley but you do what you can.

We did think about pushing back the album, then we thought it’s been over three years since the last release so we can’t make people wait any longer. We just hope people enjoy the new music during this time. I think the pandemic has also made people value what we had before and next year I think we will see so much more support for local artists which is something I look forward to.

When we released the first single, I Got This, it was all about our journey with motherhood. Trying to do it all, feeling like you have the weight of the world on your shoulders and knowing you have so many people rely on you and you just can’t give up. Now, it’s taken on a new life of its own. From people losing jobs to struggling with addiction to kids having to home school in their final year of high school. It has become more of an anthem for everyone right now and we love getting messages from people on our socials saying it’s a song that is getting them through all of this madness.