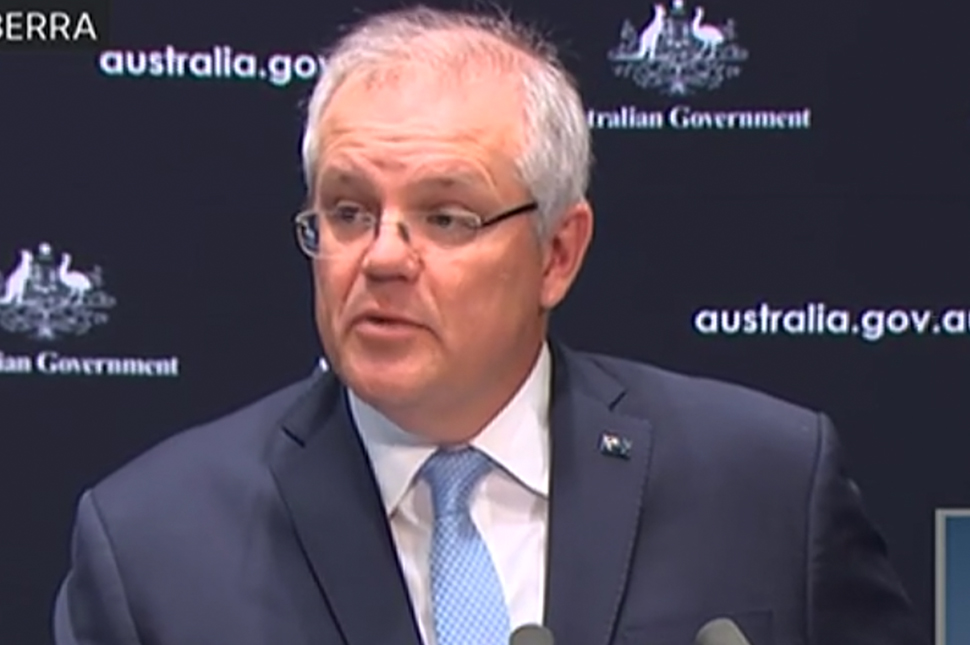 Prime Minister Scott Morrison has announced today that venues will be able to operate under eased capacity restrictions from next month.

In a press conference today, Morrison announced that the 100 person cap on indoor venues will be replaced by a four-square-metre rule from July as part of the stage three plan.

The exact date is yet to be specified.

This means that venues will be able to reopen with capacity based on the size of their venue.

Morrison has also spoken about music festivals, saying that if outdoor festivals are to occur they must be ticketed and have seating.

"Where they are ticketed and where they are seated," he said. "Large folk festivals where people roam around, that is not something that is being talked about here."

He went on to describe that events of over 40,000 as a “totally separate issue".

Morrison has advised that nightclubs will not reopen at this stage saying, "That is not on the agenda. We've seen overseas that's one of the areas of failure".

Stadiums with less than 40,000 capacity would be able to open under the stage three plan. Larger capacity stadiums will be assessed on a case-by-case basis.