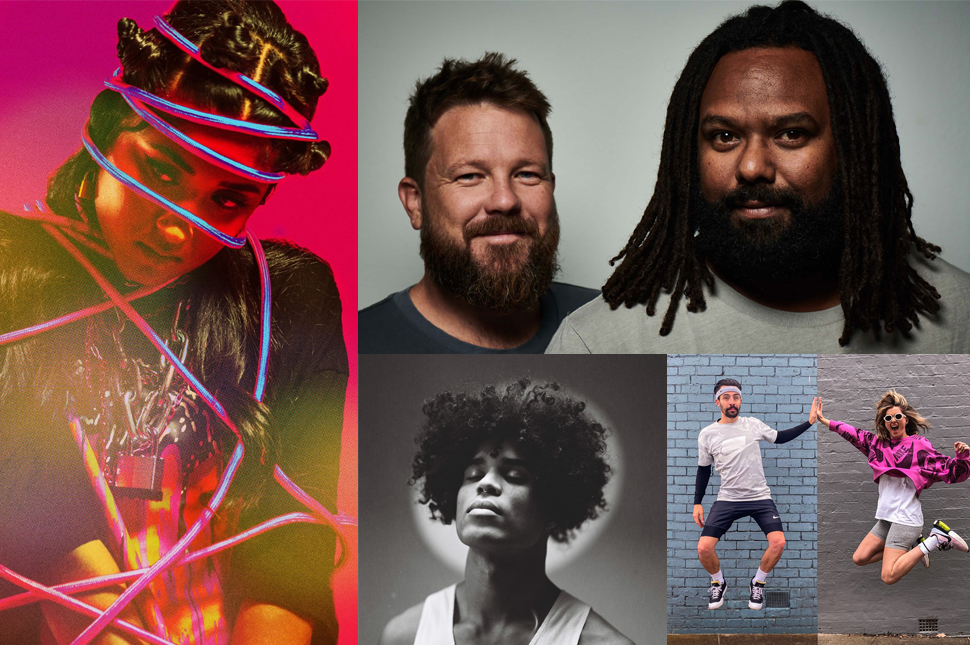 Sony Music Entertainment Australia has today announced a number of major new artist signings, as well as some key partnerships.

Among the batch of local artists joining the esteemed Sony roster includes Queensland heavyweights Busby Marou and songwriter and producer Jerome Farah who picked up Most Performed Australian Work and Most Performed Alternative Work alongside burgeoning artist KIAN for Waiting at last month's APRA Awards.

Bubsy Marou's Jeremy Marou and Tom Busby said of the signing, "Joining the family has re-ignited our passion and we’re absolutely pumped to begin a new journey with Sony Music.

"It really does feel like the stars have aligned for the much-needed inspiration and direction we know they will bring to the Busby Marou team."

"From the moment we discussed a partnership with Denis and Pat [Handlin], as part of our international business at Milk & Honey, I knew we would do great things together," Milk & Honey President Lucas Keller said.

"I'm incredibly passionate about the Australian music market and culture, and love Denis and Pat's vision for Sony Music Australia and the future.

"After multiple top-charting records, and multiple trips sending our top US-based songwriters and producers to Sydney, we've had some great moments and we look forward to many years to come of this great relationship.”

Chairman and CEO of Sony Music Entertainment Australia and New Zealand, Denis Handlin AO said of the announcement, “Talent is at the core of everything we do at Sony Music, and we as a company are exceptionally proud to announce these exciting signings as we continue to invest in and foster incredible Australian artists.

"It is an absolute pleasure to welcome these new signings to the Sony Music family and we look forward to working with them to take each of their unique artistic visions to music fans."

The news follows the success of Sony's Artists Unite For Fire Fight: Concert For National Bushfire Relief charity album which debuted at #1 on the ARIA Albums chart. Album sales have equated to $320,000 which will be donated to Sony Foundation Australia and directly support young Australians in bushfire affected communities.

"We are very humbled by the success of the Fire Fight charity album and a special thank you again to the Australian public, the artists and our partners that have made the album such a resounding success, with significant funds raised for those who are very much still in need," Handlin said.